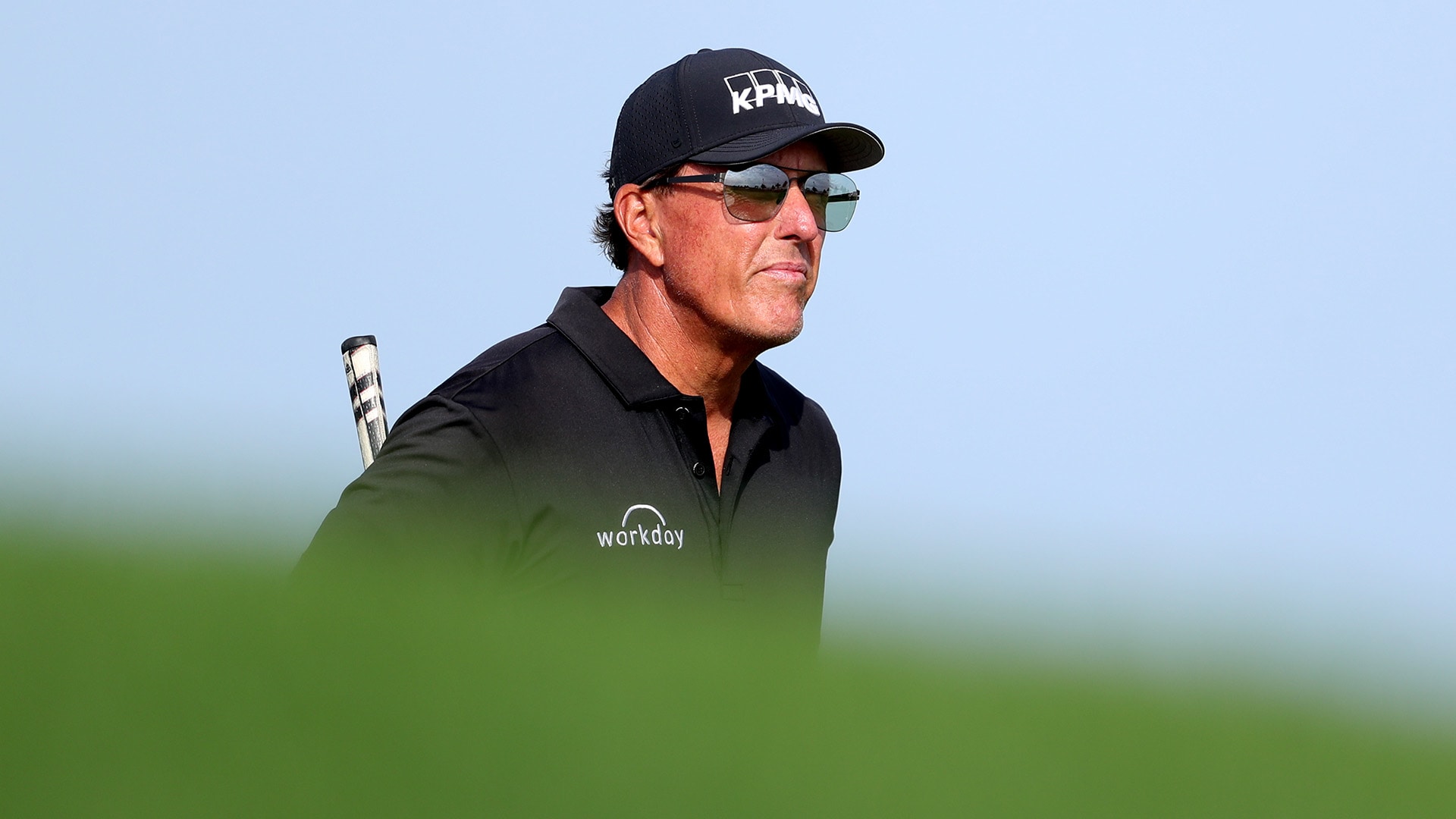 Delivering a salvo from Saudi Arabia, where he – whether he knows it or not – is just a highly paid ventriloquist puppet involved in a sportswashing operation for a murderous regime guilty of human rights atrocities, Mickelson said the PGA Tour was guilty of “obnoxious greed.”

If it fell to me to control the PIP fund, I’d rename it the Player Irony Program and give the whole 40 million to Phil for this unctuous utterance.

Mickelson, interviewed this week by Golf Digest in Saudi Arabia, once again inaccurately advanced his attempts to denigrate the business model of the PGA Tour. Back in September, he claimed on Gary Williams’ podcast, “5 Clubs,” that the Tour paid out only 26% of its revenue to the players (the actual number is 55%). Now he has continued his subterfuge by saying the PGA Tour could end any threat, presumably from the Saudi blood money funding a proposed Super Golf League, by just handing back the media rights to the players. He added that the Tour forced him to pay $1 million for his media rights in “The Match,” and that it was this type of greed – “beyond obnoxious,” he emphasized – that had opened the doors for opportunities elsewhere.

Well, where to start?

First off, Mickelson did not have to write a check to the PGA Tour for $1 million. It was Turner Sports, which broadcast the event, that paid that sum for the media rights of the players involved. (The Tour, by the way, had every right to refuse the release and just say no to the event.) And the $1 million didn’t go into commissioner Jay Monahan’s pockets – one half went to charities, while the other half went to, as Phil said, the Tour, which means it helped facilitate some 130-odd tournaments run out of the Ponte Vedra Beach, Florida, offices. The “Tour” is not a pejorative term, as Mickelson appeared to intend it in this interview. It is synonymous for the players. As a membership organization, the Tour ensures every dollar is either paid out to the players, earmarked for charity or reinvested in the organization itself, to better serve the players in the future.

Secondly – and given that he’s been a Tour member for 30 years, he should know this – when it comes to competing in professional events, Mickelson doesn’t and never has owned his media rights, so there is nothing to “hand back.” Yet he said, “… the [T]our forced me to pay them $1 million … for my own media rights,” and then said that type of greed is “beyond obnoxious.” I’d say the same about that type of inaccuracy and ignorance.

No sports league – not the NFL, MLB, NBA, the PGA Tour, nor any other league – would allow their athletes to own media rights. The profits derived from aggregating those rights fees provides infrastructure, pays league employees and helps pay the salaries of the athletes themselves (in this case, the ever-increasing purses and bonus pools available to Tour members, including Mickelson), to say nothing of protecting the investments of the networks.

Could you imagine being a network that had paid hundreds of millions – or billions – of dollars for broadcast rights, only to have to compete with a Tom Brady, Mike Trout, LeBron James or a Tiger Woods Channel, where they ran their highlights on a loop? The networks would cease paying the exorbitant broadcast rights fees if such content was omnipresent. Which means the leagues themselves, in their current form, would cease to exist – as would the ever-increasing prize money for the majority – unless, of course, the superstars wanted to share their wealth, derived from these hypothetical channels.

Finally, it was not obnoxious greed by the PGA Tour that opened the door, to use Mickelson’s phrase, for a potential Saudi-backed rival league. It was the never-ending stream of human atrocities, such as the butchering and dismembering of journalist Jamal Khashoggi, of which the Saudi’s Public Investment Fund, which sponsors this week’s Saudi International event, has been accused of abetting. Horrors such as that are hard to hide and impossible to ignore, which compelled the Saudis to engage in the calculated deception commonly known as sportswashing. Athletes are invited (and paid lavish sums) to costume their participation in a sport, hoping the fig leaf will belie the contempt the hosting country has for the intelligence of their customers and the civil rights of their citizens.

Phil Mickelson, for his part, is an uncommonly gifted golfer who also has a gift for egoic grandiosity and, by way of his recent comments, towering irony.

Between July and August 2012, according to financial records, Mickelson purchased $2.46 million-worth of Dean Foods stock (having never before bought this stock). The day after Dean Foods announced a spin-off named WhiteWave, which sent stock prices soaring, Mickelson sold all of his holdings in Dean Foods for a profit of nearly $1 million. These transactions were somewhat consistent with the purchase and sale of the same stock by a friend of Mickelson’s at that time, Billy Walters, who was subsequently charged and convicted of insider trading based on these transactions and only recently got out of jail. The SEC didn’t charge Mickelson with a crime, but he was named as a relief defendant in a civil case, meaning the agency believed that he profited from insider trading with Dean Foods, even if he didn’t engage in it himself.

What is particularly rich here is that Mickelson made in excess of $45 million in 2012, according to a Digest report, but something about this Dean Foods stock seemed particularly worth the risk. 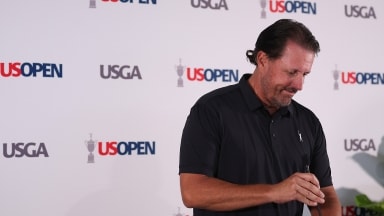