With mind not racing in Motor City, Webb Simpson eyes victory No. 3 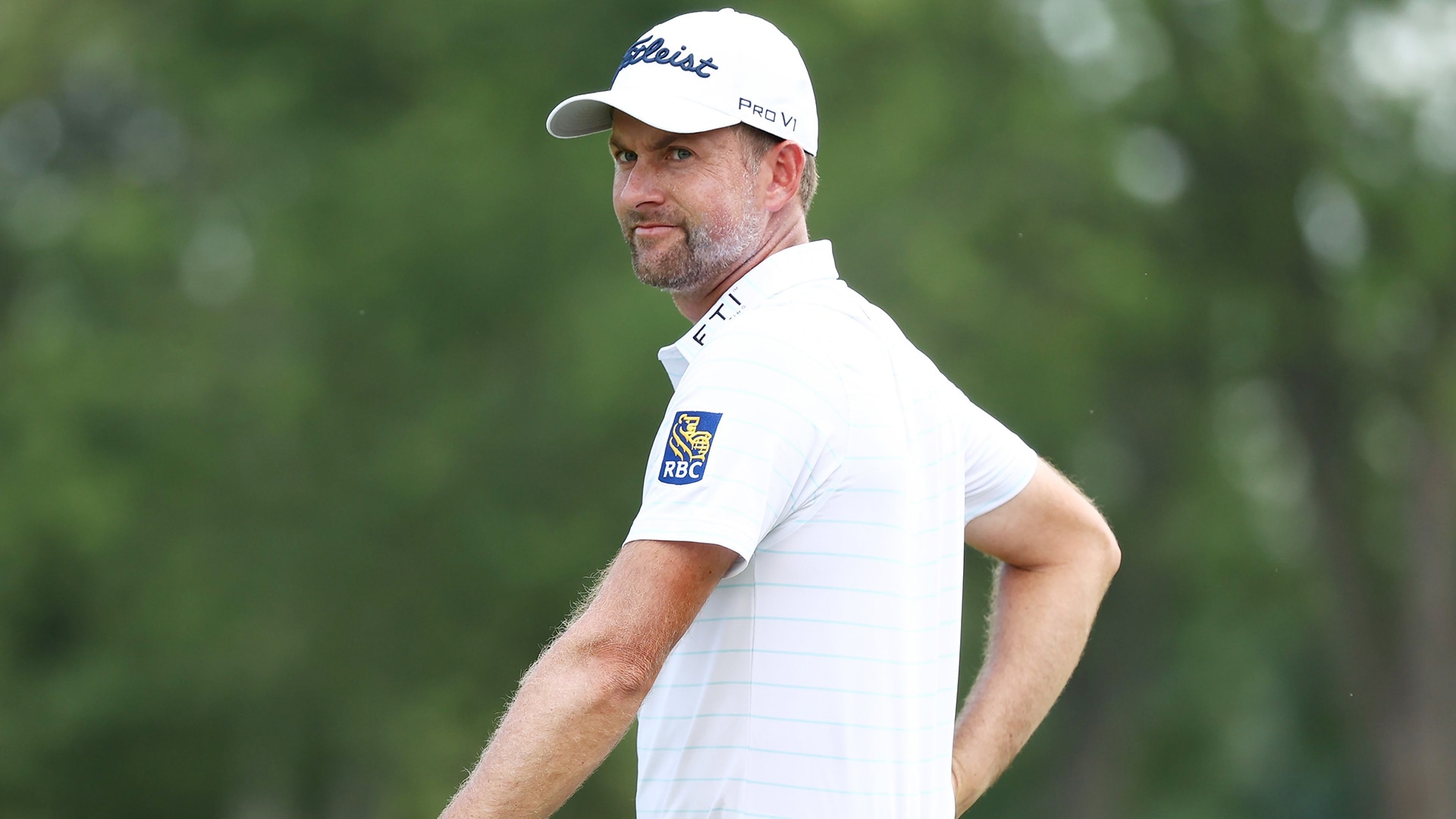 DETROIT – After a COVID-19 test led to a quick schedule revision, Webb Simpson is making the most of an unexpected appearance at the Rocket Mortgage Classic.

Simpson already has two wins this year, the most recent coming last month at the RBC Heritage. He expected to build on that momentum last week at the Travelers Championship but abruptly withdrew when his daughter tested positive for coronavirus. That result turned out to be a false positive, Simpson said Wednesday, meaning that instead of facing a quarantine period in Charlotte the veteran was able to make the trek north to this week’s event in Detroit.

Simpson only practiced on the course twice last week, but he hasn’t lost a step as a result. He’s dropped just one shot through 36 holes at Detroit Golf Club, and shares the lead at the halfway point with Chris Kirk at 12 under after firing an 8-under 64 in the second round.

“Most guys I feel like play well out here when they’re not really thinking a whole lot. Their mind is calm and they feel in control and they feel confident,” Simpson said. “That’s kind of where I am right now.”

Simpson is in the midst of a resurgent season, one that has him up to sixth in the world rankings and includes a playoff victory earlier this year at the Waste Management Phoenix Open. He’s at it again this week, leading the field in strokes gained: tee-to-green and greens in regulation. He has missed just four greens through two rounds, and one of those errant approaches turned into a birdie when he holed a bunker shot Friday on the par-4 16th.

Simpson grew up an hour outside Pinehurst and has had ample success at the Wyndham Championship, so it didn’t take much convincing to get him to add another Donald Ross track to his schedule. With test results no longer a pressing concern, he’s once again in the mix as he looks to become the first three-time winner on Tour this season and take his second title in as many starts.

“I knew enough to know that I should come if I could,” Simpson said. “It worked out with my family where I was able to commit and get here.”