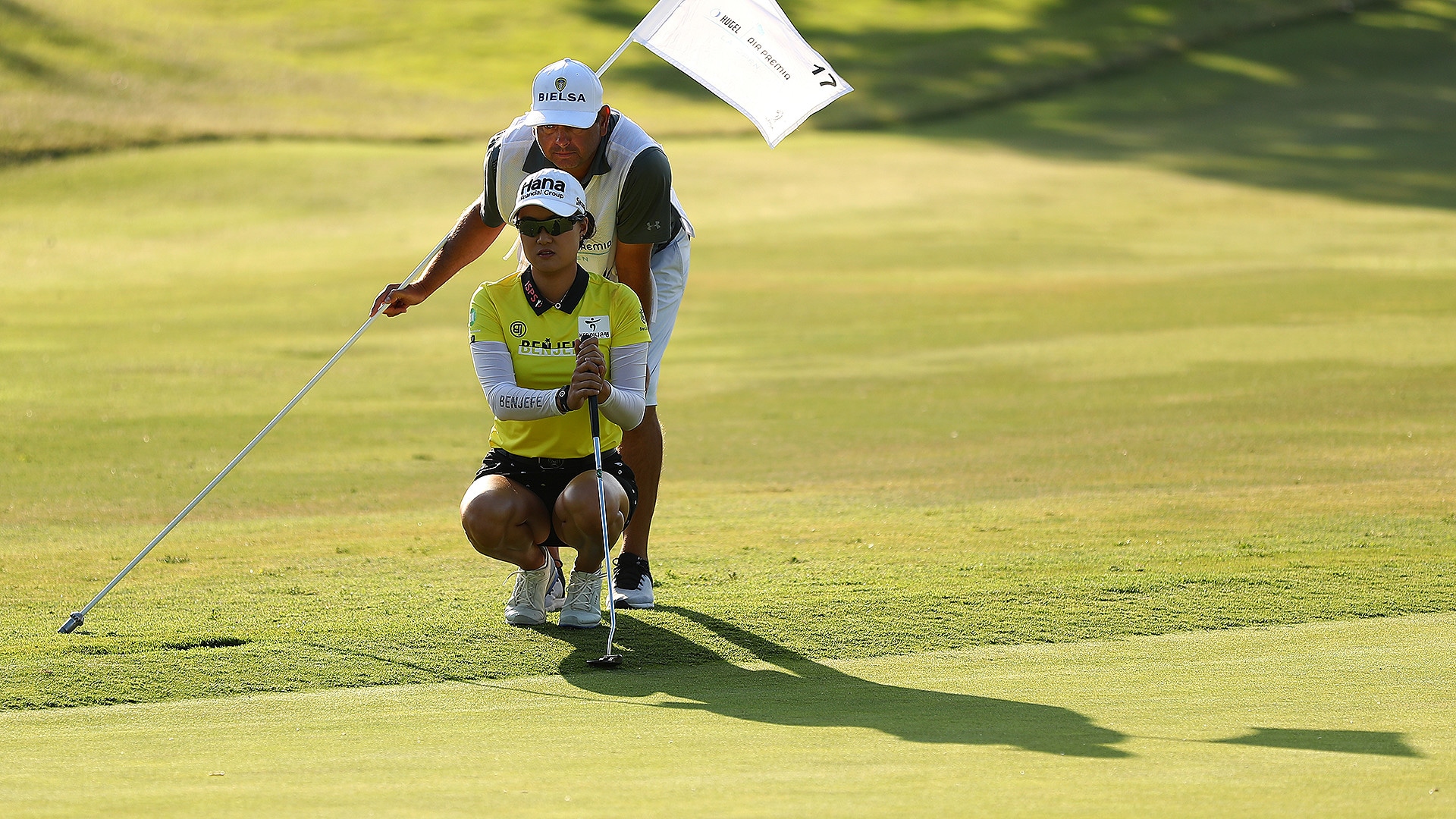 ''Out of all the ones that I have been close to making, I think that's the only one that I actually saw like drop into the hole,'' Lee said. ''It was pretty cool to see it happen for the first time.''

Green birdied three of the first six holes to get to 9 under, then played the final 12 in 5 over for a 73 that left her three strokes back at 4 under. She had a double bogey after hitting into the water on the par-4 17th – her eighth hole – and also had three bogeys.

''I just hit a really bad shot and got into the water,'' Green said. ''Couldn't really get myself out of jail, but definitely did not have the putter rolling as much as I would've liked. Had a couple three-putts, so that was pretty disappointing.''

Lee had the eagle, two birdies and two bogeys.

''I think like it's a second-shot golf course, so obviously it's pretty generous off the tee,'' Lee said. ''If you have your irons on and you have solid iron play then it's really going to help you. I think that's what I'm good at, so, yeah, I think that's what is really helping me.''

The four-time LPGA tour winner tied for third last week in Hawaii for her third top-three finish of the season.

Denmark's Nanna Koerstz Madsen was second after a 67.

''If you hit a good drive you get rewarded and you don't have too far on the green, but if you're a little bit off-line then it gets hard,'' she said.

''This course kind of has its quirks to where if you get on the wrong side of the pin it can be really challenging to get it up and down and save par,'' Pressel said. ''I played smart and gave myself a lot of opportunities.''

She was in the first group of the day off the first tee.

''It was definitely fresh greens,'' Pressel said. ''Poa annua can definitely get bouncy, especially late in the afternoon.''

Lewis had six bogeys, three on the first four holes.

''I really hit it good all day,'' she said. ''Hit a couple squirrely shots, but it was harder, I thought, with the wind this afternoon.''

Top-ranked Jin Young Ko was 2 under after her second straight 70, playing alongside third-ranked Ariya Jutanugarn and No. 7 Brooke Henderson.

Henderson, the winner in Hawaii, was 1 under after a 73. Jutanugarn was another shot back after a 71. 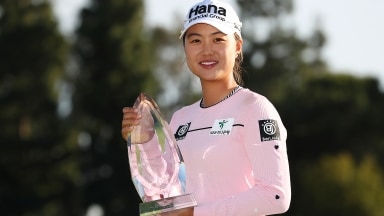 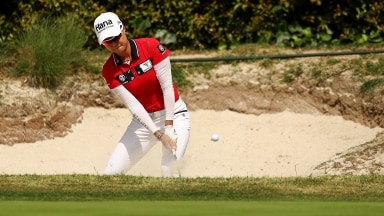 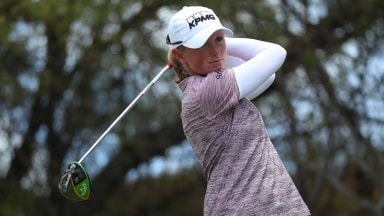