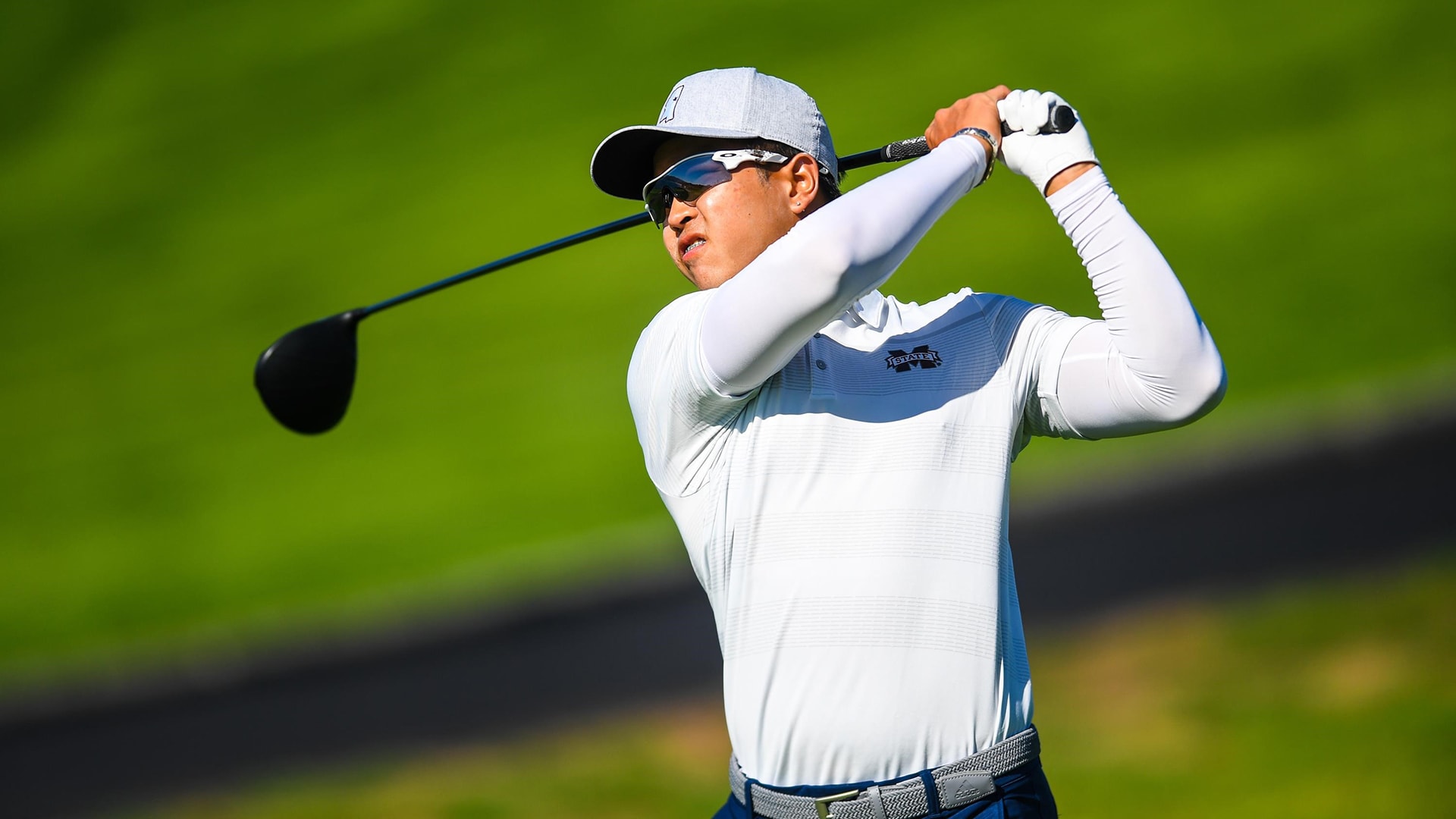 Shortly after Tanapat Pichaikool put the finishing touches on a card-earning performance Sunday at the final stage of Asian Tour Q-School, he made one of the most difficult phone calls of his life.

Pichaikool had to tell Mississippi State head coach Dusty Smith that he would not be returning to the team.

"I'm going to miss that place, for sure," Pichaikool told Golf Channel.com on Monday evening from Thailand. "Everyone has been so good to me. It's tough for me to leave them. I'm one of their best players and they need me, but my opportunities have come already and I have to take it, and I wish them the best."

Pichaikool, a senior known in Starkville as “Peng,” made the cut on the number before shooting 9 under in the final three rounds to tie for 23rd at the five-round qualifying tournament in Pichaikool’s native Thailand and capture one of 35 cards for the current Asian Tour season, which continues this week at the New Zealand Open. He’ll make his pro debut in two weeks at the Royal's Cup in Thailand.

“I respect Peng as a player, and he made a decision for himself, and he went out and earned that status,” Smith said. “It’s tough for our team, but we’ll be just fine.”

Smith held a team meeting Sunday to break the news to his players. Pichaikool led the team with a 71.09 scoring average in 11 rounds this season, notched two top-10s and was ranked No. 195 in the country by Golfstat. For his career, Pichaikool finished with 15 top-10s and a 71.46 scoring average. He was a two-time GCAA/Ping All-Region selection, played on last summer’s International Palmer Cup team and was T-3 at last fall’s Asia-Pacific Amateur.

With Pichaikool in the lineup this season, the Bulldogs won the Steelwood Collegiate and finished fifth to open the spring at the Arizona Intercollegiate, where Pichaikool was T-7. At the Fighting Irish Classic in the fall, Pichaikool withdrew before the final round because of injury, and the Bulldogs finished ninth out of 24 teams.

Without Pichaikool, Mississippi State has finished sixth, 11th and ninth.

“As I told the guys, nothing changes for us,” Smith said. “We still have the same standards and expectations, and to be honest with you, it’s just another opportunity for somebody to step up.”

Ten other players have logged rounds for the 70th-ranked Bulldogs, who would be just outside the number for an at-large regional berth if the season ended today. Sophomore Ford Clegg, who won South Alabama’s tournament last fall, and senior Garrett Johnson are the only players who have played every event for Mississippi State so far this season, and they provide a strong base for this team to lean on in Pichaikool’s absence.

Freshman Hunter Logan has chipped in with a few top-20s, but the rest of the lineup does have some questions. Aside from sophomore Ben Nelson, who showed some upside by leading the team with a T-18 showing earlier this month at the Gator Invitational, no other player has cracked the top 20 this season, and seven of the remaining 10 players on the roster have failed to shoot par or better more than twice.

"They are still a good team and I believe that they can compete at a high level and go to the national championship without me," Pichaikool said. "It's sad to leave them, but we all agree that this is the best decision for me." 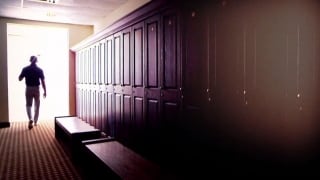 This week's college golf notebook dives into the transfer portal and a new rule that affects players looking to change schools, plus some early spring highlights.

As for Pichaikool, he’s excited for what’s to come. He plans to finish his college degree online and compete in Q-Schools for European Tour and Japan Tour later this year. He also hopes that his play on the Asian Tour will propel him into bigger events on other tours.

It will be an adjustment, he admits, but he already has experienced success on the pro level. Last August, he won the Singha Championship on the All Thailand Golf Tour, becoming the first amateur in two years to win on the tour.

"My dad always told me that I needed to learn how to win before I turn pro," Pichaikool said. "... That week was my time to show my dad and everyone that I could win a professional event, and I did it, so that gave me a huge confidence boost that I could win and compete on the bigger levels."

After that victory, Pichaikool seemed intrigued by pro golf but also patient.

“There are a lot of players who can succeed on the PGA Tour after college, like Matthew Wolff,” he told local reporters that week. “There’s no hurry for me. I’d like to do things at my own pace.”

While turning pro midseason in the women's game has become a trend in recent years because of LPGA Q-Series, it happens less frequently on the men's side. Oklahoma State's Peter Uihlein and Texas' Jordan Spieth each did so nearly a decade ago, with Spieth turning pro midway through his sophomore season without any guaranteed status. Last year, Alabama senior Davis Riley and Ole Miss senior Braden Thornberry each turned pro after the fall, and both currently play on the Korn Ferry Tour, with Riley winning earlier this season.

Pichiakool doesn't have the credentials of those aforementioned players, but he felt that – even with just three months left in his final semester – guaranteed starts in Asia were too valuable to pass up.

"If I left this opportunity, it would probably take me a little more time," Pichaikool said. "Opportunity does not come often, I believe, so when it comes I have to take it."