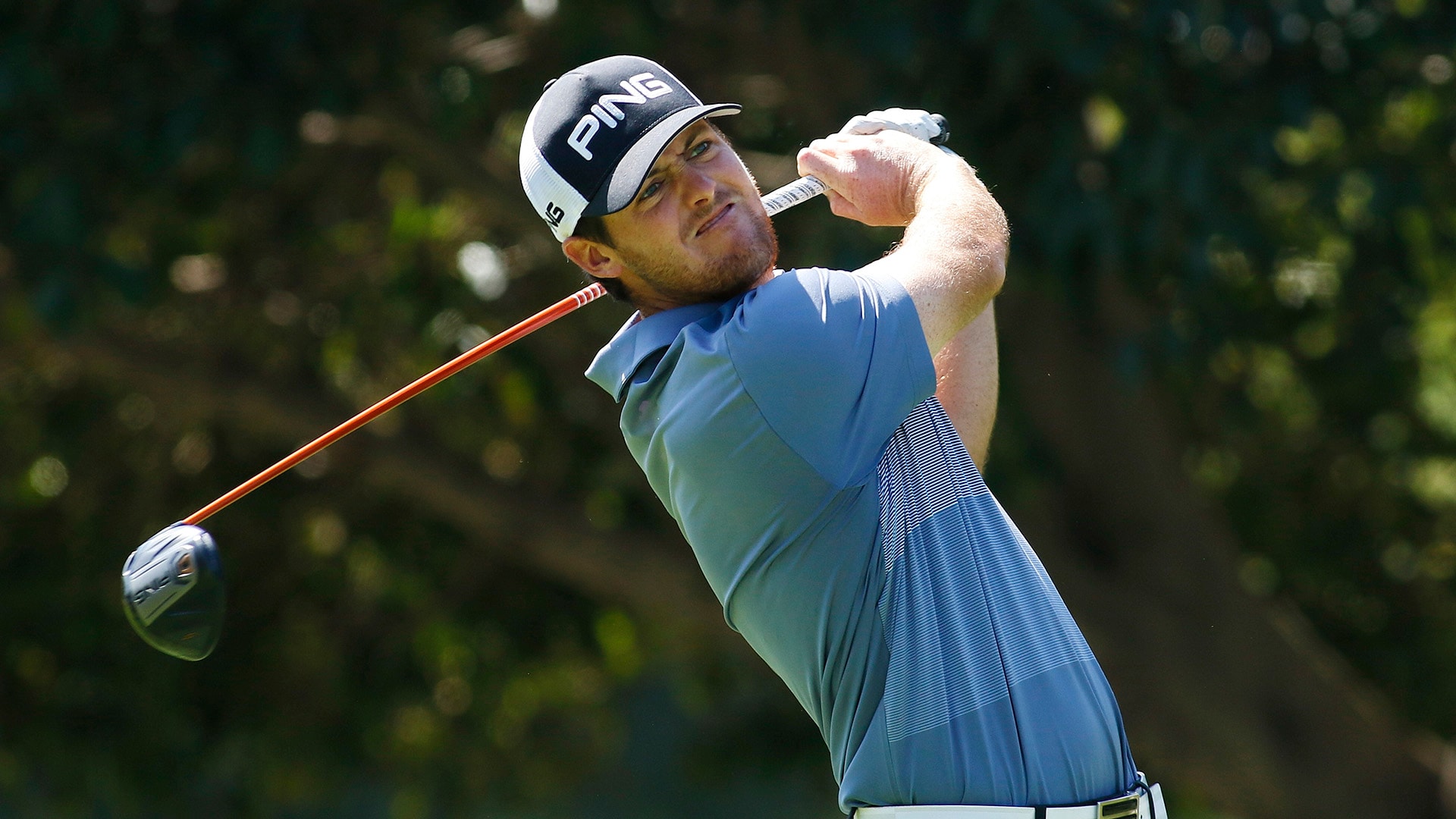 With his win Sunday in Colombia, Mito Pereira just put himself in the mix for a PGA Tour card and maybe even a spot in this summer's Olympic Games in Tokyo.

Four back to start the final round, Periera fired a final-round 64 with a 72nd-hole eagle to win the Country Club de Bogota Championship by two over Ben Kholes.

The 24-year-old Chilean carded four birdies, two eagles and a bogey to steal his second professional victory, the follow-up to a 2016 PGA Tour Latinoamerica title.

Pereira played the KFT in 2017 and '18 before losing his status and heading back to the Latinoamerica circuit last year.  Now, following a T-3 finish in Panama and a win in Colombia, he's up to second in the Korn Ferry Tour points list, behind only Davis Riley.

Pereira jumped up 294 spots in the Official World Golf Ranking, to No. 678, on the strength of his tie for third and now figures to break into the top 325 with his win. He will be the second-highest ranked Chilean in the world, behind Joaquin Niemann, and will be in position to challenge for a spot in this summer's 60-man Olympic field. Argentina's Fabian Gomez, 244th in the world, currently holds the 60th spot in the IGF rankings, with the OWGR set to dramatically shift between now between the June 22 cut-off.