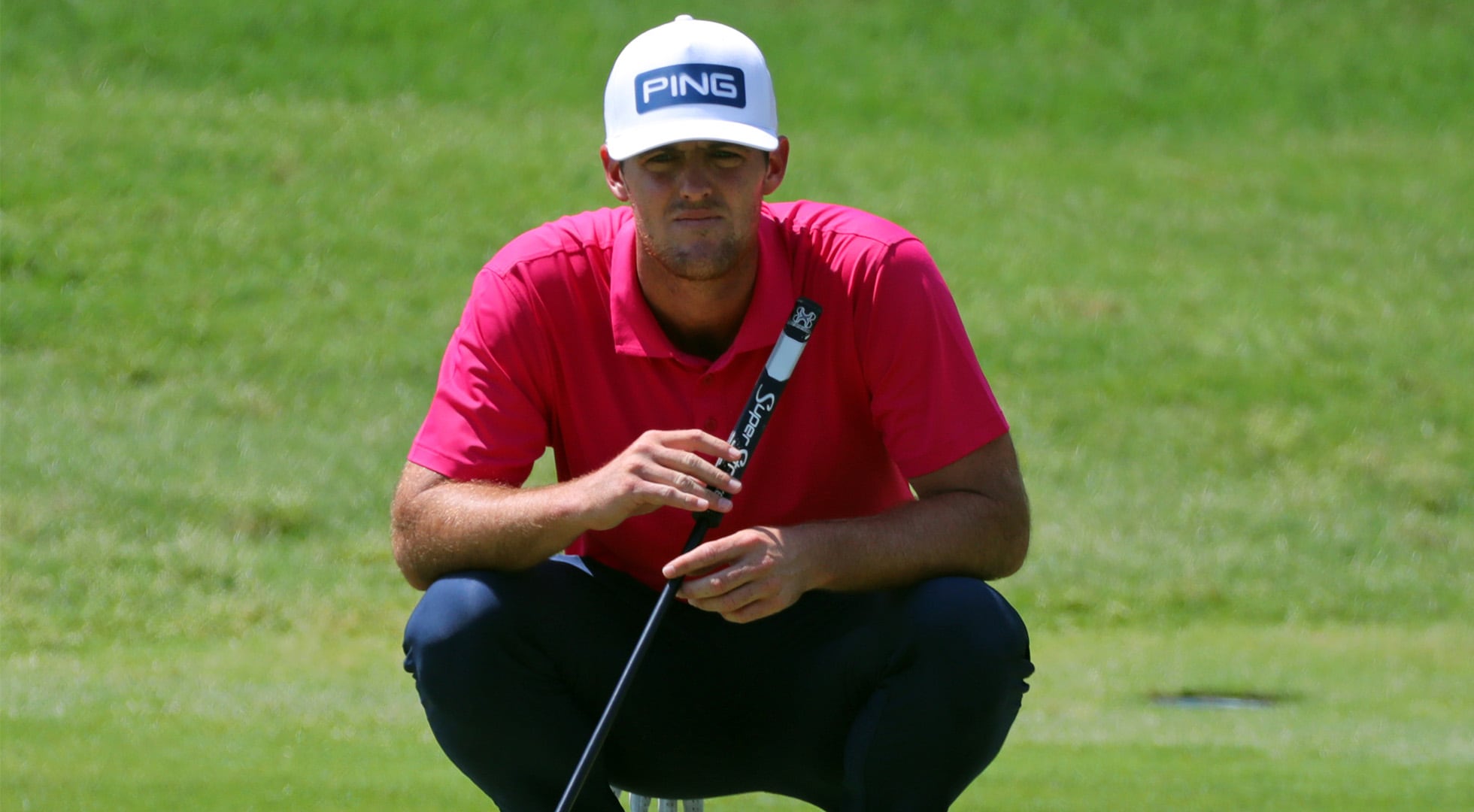 Chilean Mito Pereira earned a promotion to the PGA Tour after winning his third Korn Ferry Tour event of the year Sunday at the BMW Charity Pro-Am.

Pereira won by four shots at 27 under. He is the 12th player in tour history to notch the three-win promotion and the 12th player to win back-to-back events on the Korn Ferry Tour. He won the Rex Hospital Open in Raleigh, North Carolina, last week.

Pereira has come a long way from losing his Korn Ferry Tour card in 2018 and then playing on the PGA Tour Latinoamerica circuit. Pereira's win comes shortly after South Africa's Garrick Higgo grabbed his first PGA Tour win at Congaree in his second start and solidified his spot on the Tour moving forward as Pereira did.

Former Oklahoma State star Austin Eckroat tied for seventh-place in his pro debut, finishing at 18 under.