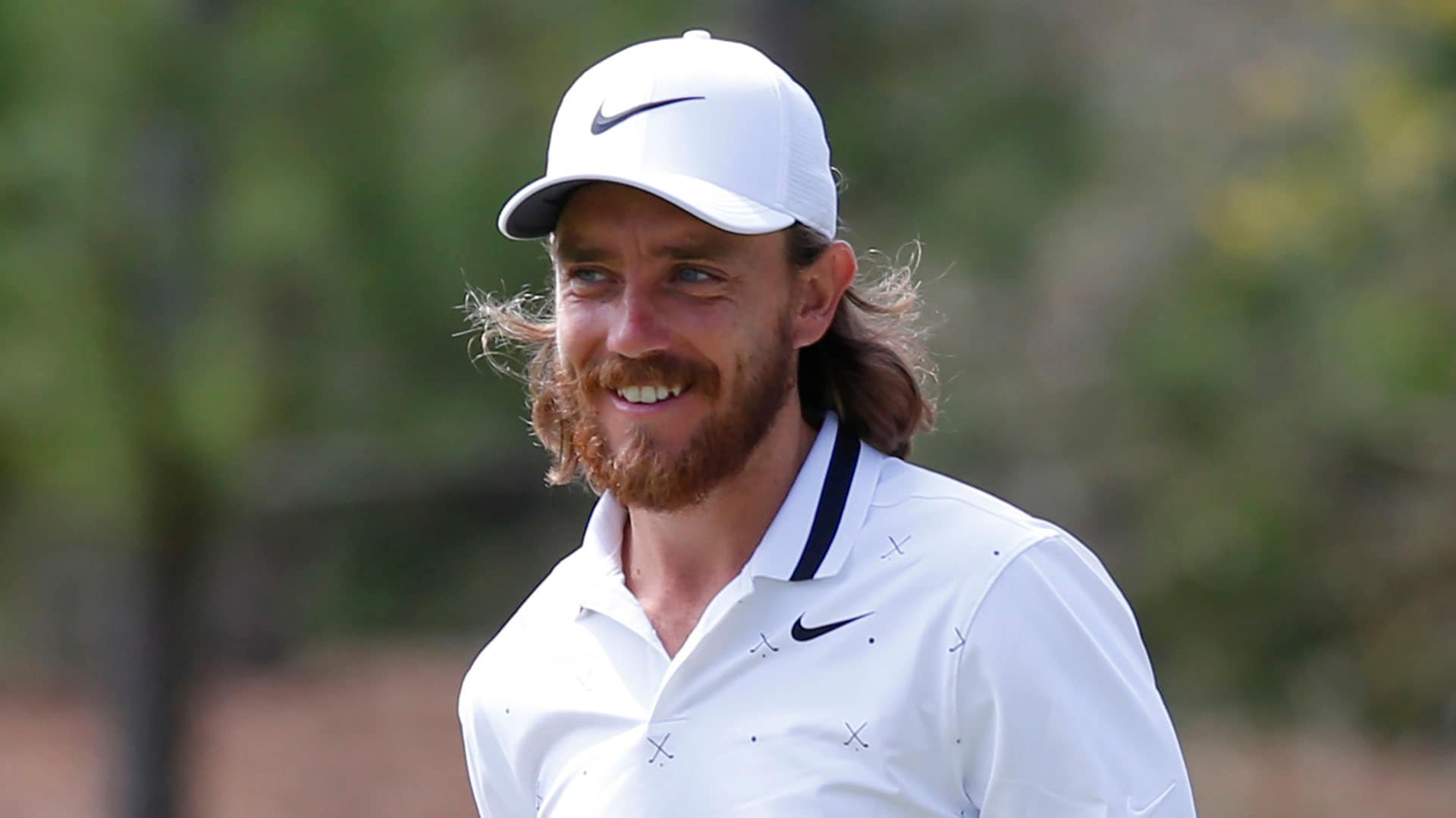 PONTE VEDRA BEACH, Fla. – Just when the U.S. Ryder Cup team was starting to put that Paris pummeling behind them, “Moliwood” has returned.

Just days after Francesco Molinari proved his unique brand of no-frills golf plays well at both Le Golf National and Bay Hill with his two-stroke victory at the Arnold Palmer Invitational, the lighter side of Europe’s unstoppable tandem is also back for a cameo.

This time it’s the PGA Tour flagship event at TPC Sawgrass, where Tommy Fleetwood has surfaced with an effortless 7-under 65 on Thursday to take a share of the lead at The Players.

But if Fleetwood's stock hasn’t reached U.S. audiences yet, it only seems like a matter of time.

Fleetwood is fresh off a T-3 finish last week at Bay Hill and is best known for his play at last year’s U.S. Open, where he finished an endearing second to Brooks Koepka after a closing 63. In 2017, he was runner-up at the WGC-Mexico Championship and fourth at the U.S. Open.

The next logical step is a victory in the U.S. Fleetwood knows it, and those on this side of the transatlantic divide are quickly catching up.

“Since I've played out here more regularly, it's improved my game because I feel like there's different tests and it tests different sides of your game,” said Fleetwood, who finished T-7 last year at TPC Sawgrass. “It's clearly the next step for me to win over here, but winning is not easy, and I've just got to keep plugging away, keep doing the right things and focus on myself.”

It’s that plugging – or as some would say, plodding – style that made Moliwood such a force last fall in France. Neither player makes many mistakes and when they do they’ve proven themselves adept at sidestepping real trouble, such as Thursday on the 14th hole when Fleetwood pushed his drive well right of the fairway, chipped out and hit his third shot to 4 feet to save par.

“He's one of the best players in the world, and he's had his chances already, yeah, I think it's only a matter of time for sure,” said Rory McIlroy, who was two shots off of Fleetwood’s pace on Day 1.

Like most things in Fleetwood’s career, winning on Tour has been a process. It’s been the story of the 28-year-old’s professional life, which began on Europe’s secondary circuit. Fleetwood's high-water mark on the Challenge Tour was a 2011 victory at the Kazakhstan Open.

Like it is for most, part of that steep curve is learning from past experiences, both productive and painful. Moments like last week at Bay Hill, when he began his week with rounds of 69-66 and went sailing into the weekend with a share of the lead only to balloon on Saturday with a 76.

“It was just one of those rounds where me and [second-round co-leader Keegan Bradley] were both struggling and it just got the wrong side of things. But I kept trying,” he explained. “Birdied the last and then came back the next day. I was a couple putts shy of Frankie [Molinari]. It's difficult putting four rounds of golf together. It's a long time.”

Comparing himself with Molinari is only apropos for Fleetwood, whose wife, Clare, was the Italian’s former manager. Molinari also serves as a ready-made roadmap for Fleetwood.

It took Molinari 120 Tour starts before he broke through with his first victory last year at the Quicken Loans National, a milestone he followed with his triumph at The Open. He’s now ranked seventh in the world.

It’s also impossible to ignore the momentum Fleetwood gained by going 4-1 in his first start at the Ryder Cup. It all adds up to a player with a monsoon of confidence and a game with no real flaws. He’s also playing a golf course that he’s grown fond of in a short time.

“I love the course. If you like golf, you should like this golf course really,” Fleetwood said. “It's just about as fair as you're going to get a test. If you hit it well like I did today, you're going to have chances and you can shoot a score.”

But now the real test awaits. Going low hasn’t been a problem for Fleetwood. Maintaining that trajectory, like last week at Bay Hill, has.

For most U.S. fans, Fleetwood remains a curiosity, the long hair and beard creating an image that doesn’t really dovetail with a player who is as soft-spoken as he is subtly funny. But for those who endured the crushing defeat last year in France, they’ve seen this show before. 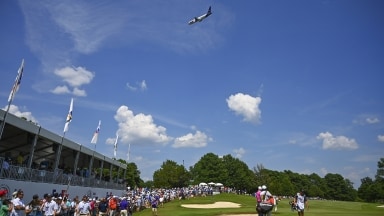