Monahan: Tour's COVID-19 protocols easing, but testing not going away 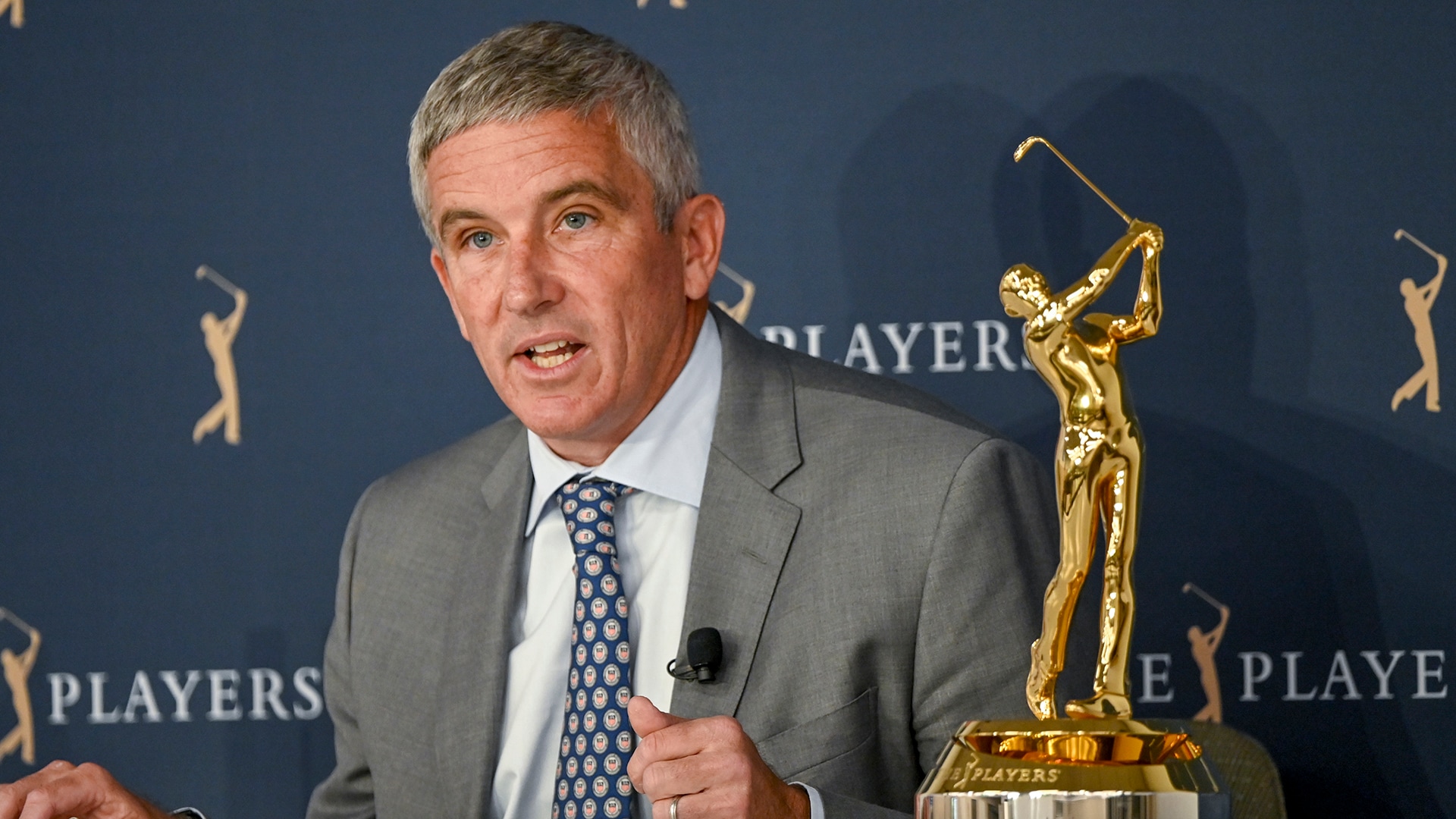 PONTE VEDRA BEACH, Fla. – PGA Tour commissioner Jay Monahan said Tuesday that he envisions the circuit’s weekly COVID-19 testing program will continue for the “foreseeable future” as the world continues to ramp up its vaccinations efforts.

The Tour’s health and safety plan has been instrumental in letting the Tour return three months after shutting down at last year’s Players Championship. The protocols have evolved over time, and in the past few weeks some of the staples – such as temperature checks at the entrance – have been removed. Others, such as charter flights between events, are expected to be discontinued in the coming weeks and months.

“We will continue to provide testing for the foreseeable future,” Monahan said, “and hopefully, as we get to a high percentage of our players that have been vaccinated, we can start to pull back from the program that we know it as of today.

“It’s hard to determine when that will be, but clearly we see light at the end of the tunnel.”

Monahan said that players are “eager” to be vaccinated, but that there is no mandate in place. The Tour has partnered with the National Ad Council and is focused on educating the membership on vaccination.