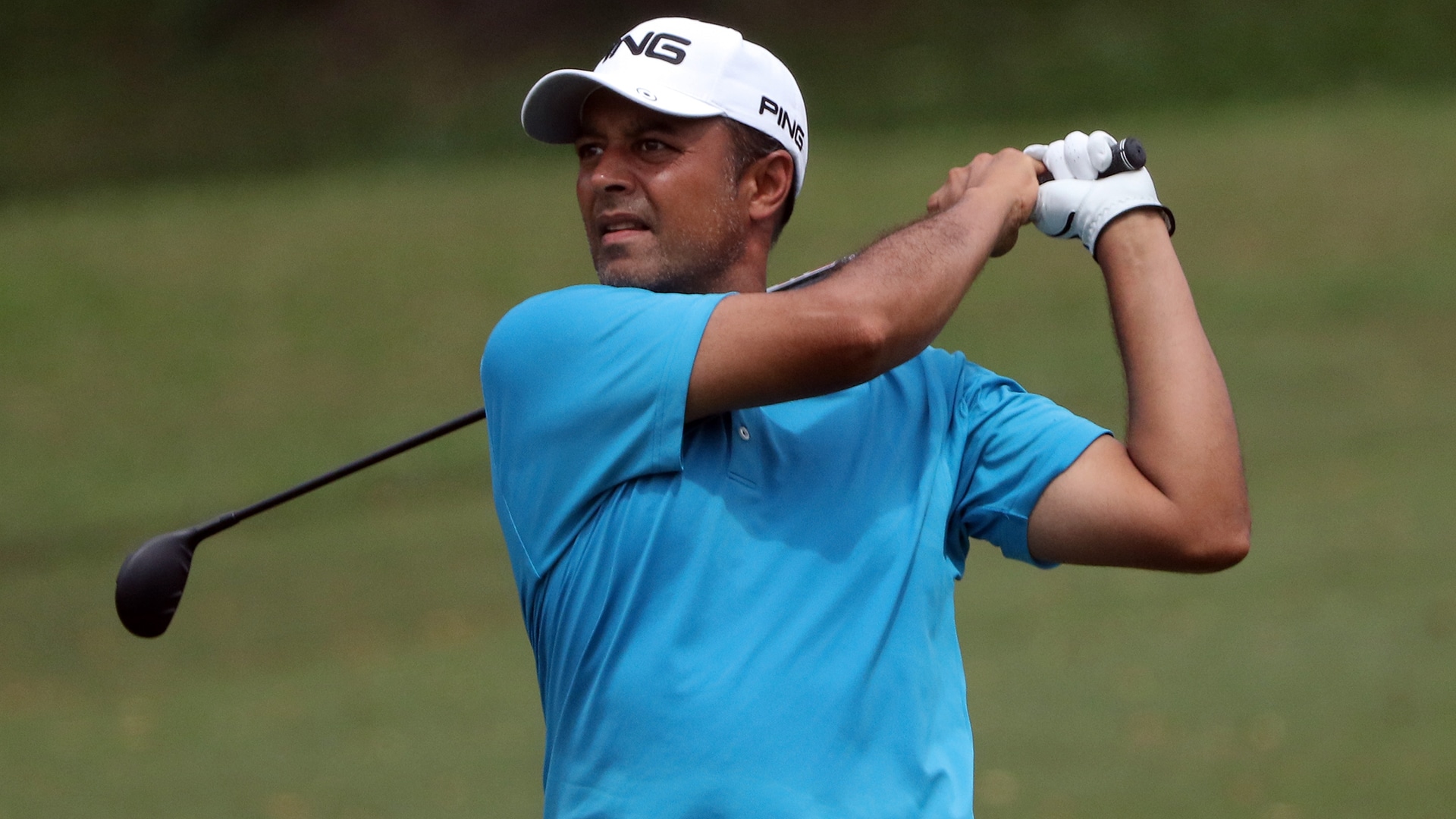 Nine years ago, Arjun Atwal won the 2010 Wyndham Championship and became the first Monday qualifier to win on the PGA Tour in 24 years.

Fast forward to this week’s 3M Open and the 46-year-old Atwal has a chance to repeat that feat.

“Feels like déjà vu,” said Atwal, after shooting 3-under 68 to climb to 9 under through two rounds at TPC Twin Cities in Blaine, Minn.

Of course, Atwal was embellishing. He’s forgotten that version of himself. Before he shot 62 on Monday, Atwal has played just twice on the PGA Tour this season, both opposite-field events. He’s in danger of slipping out of the top 1,000 in the Official World Golf Ranking, too.

“I'm a lot older,” Atwal said. “Broken-down body. Haven't really played golf since March. Been battling a mid-back injury for some reason the last two months, so I'm just glad to be playing a tournament, you know?”

Yet Atwal finds himself in the thick of things at the 3M Open, where he is just five back of leader Bryson DeChambeau. He’s made more than 183 feet of putts through two rounds and has only failed to get up and down once in nine tries.

With a lack of distance, Atwal knows the rest of his game must continue to be lights-out if he wants to keep this odds-defying run going.

“I didn't expect anything this week,” Atwal said. “I figured if I play well and make the cut, it will be a good week for me. You know, looking at it, I'm hitting the ball really well. Starting Monday, when I shot that 62 over there at the Monday qualifier, it kind of gave me a little bit of confidence with what I'm doing, so hopefully I can just continue that.”