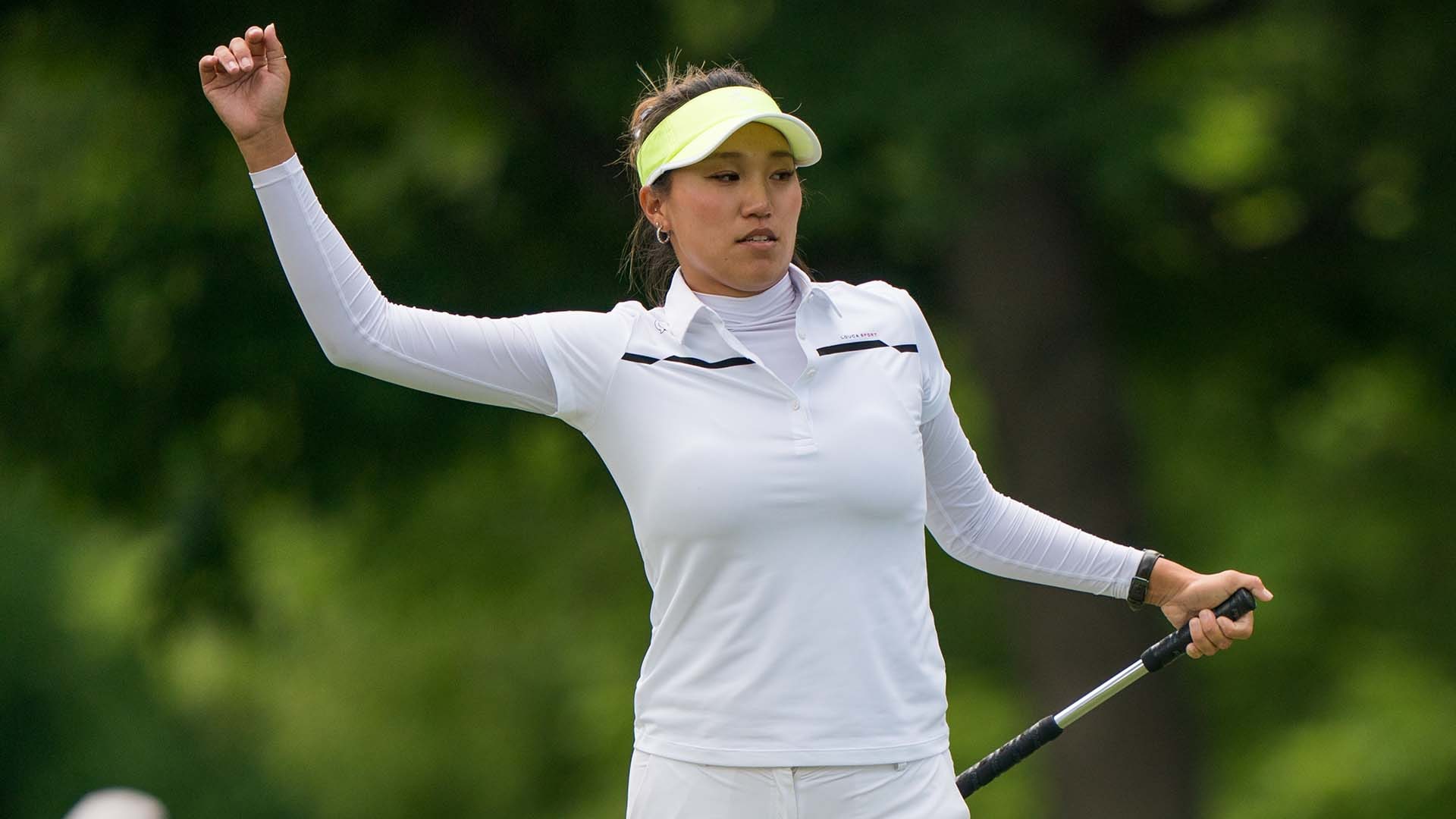 She grew up in New York and honed her game on the golf courses at Bethpage State Park, including the famed and beastly Black Course.

“I grew up in Levittown, two exits from Bethpage,” Park said Thursday after opening the KPMG Women’s PGA Championship with a 2-under 70, which put Park just two shots off the lead.

Park was 8 years old when her mother, Ann, first put a golf club in her hands. By 10, Annie was such a regular at Bethpage, the staff all knew her by name.

“I learned a lot playing those tough courses at Bethpage, not only how to swing the club but how to game plan,” Park said.

Park, 24, who won the 2013 NCAA individual title while at USC, broke through to win her first LPGA title at the ShopRite Classic last year.

Hazeltine is playing tough as the longest layout in the 65-year history of the Women’s PGA Championship, which was previously played as the LPGA Championship and continues to honor those records. At 6,807 yards, Hazeltine is 250 yards longer than the U.S. Women’s Open was played at the Country Club of Charleston two weeks ago.

“I tend to like the KPMG courses,” Park said. “I don't know if it's because I grew up with a kind of similar look and type of grass growing up in the Northeast in New York, playing a bunch of tournaments in the East Coast, but I really like the golf course.” 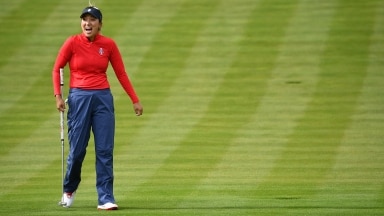 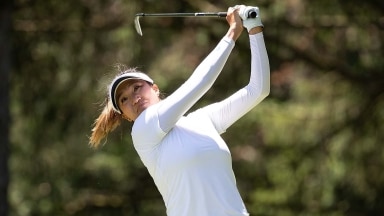 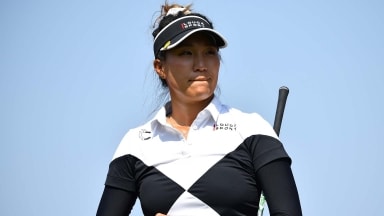