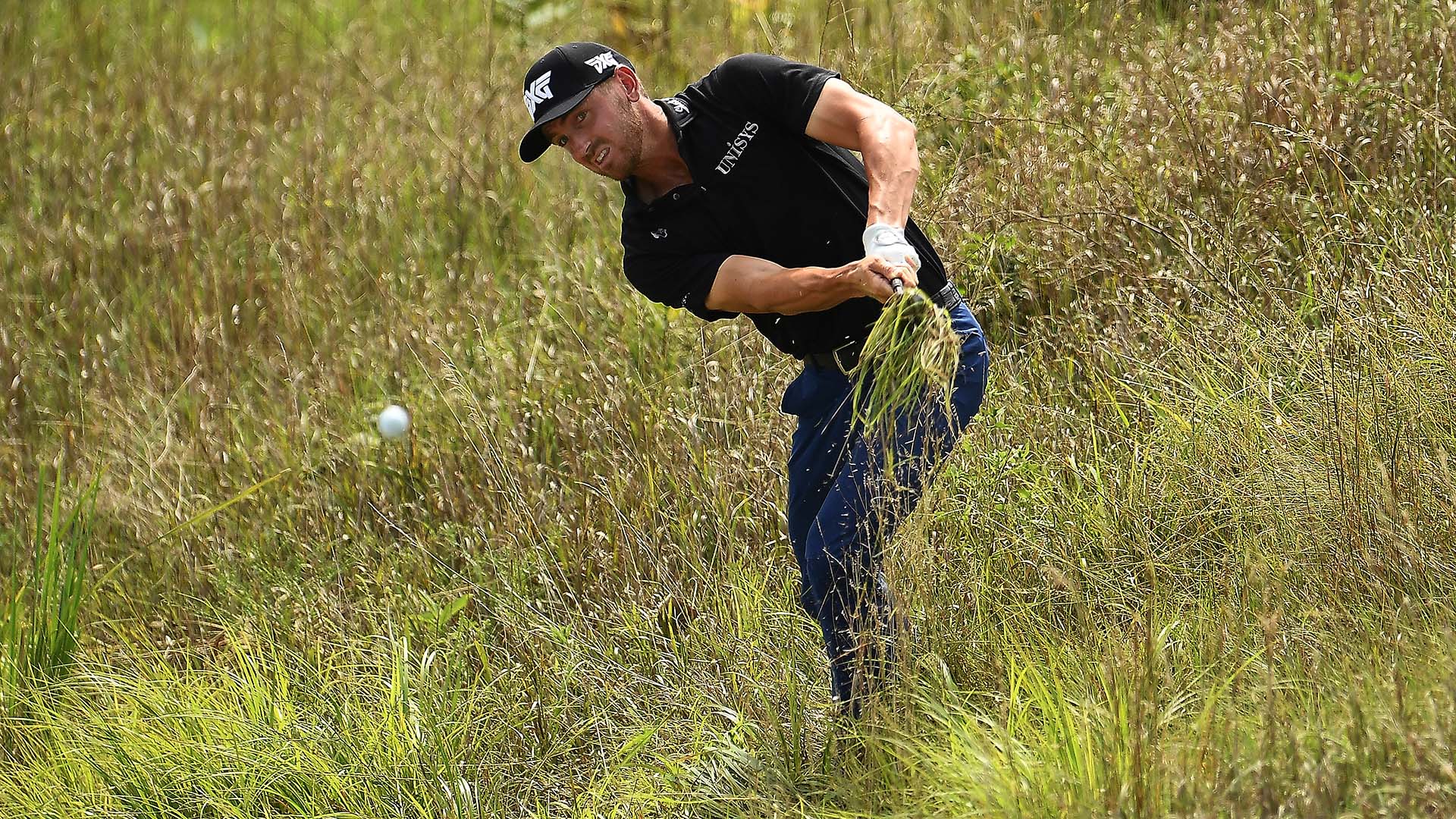 Kevin Dougherty has been on the bubble a few times in the past two seasons on the Korn Ferry Tour.

The Oklahoma State product nearly chipped in a year ago at the Portland Open and ended up missing his PGA Tour card by a shot. This year he was just outside the top 25 in points, at No. 26, before missing three straights cuts to end the regular season. He then entered this week’s Korn Ferry Tour Championship at No. 21 in Finals points, needing to only finish among the top 25 to earn a card.

But a double bogey on his 36th hole, the par-4 18th at Victoria National, on Saturday ensured that Dougherty’s bubble would burst for a second time. The 28-year-old shot 1-over 73, missed the cut by one and will watch as he drops outside the magic number.

Dougherty, needed at least a two-way tie for 22nd to guarantee a card come Monday, was two shots inside the cut line when he stepped on the 18th tee on Saturday.

“The worst part was I hit a perfect drive on 18 and picked up my tee and somehow it went a lot further than we were expecting, which got me into some serious trouble,” he said, “and I was just trying to salvage a way to make a 5.”

Dougherty ended up making double-bogey 6, and he will be heading back to the Korn Ferry Tour next season after again failing to graduate to the PGA Tour.

“Right now, it hurts a lot,” Dougherty said. “[I’m] frustrated and angry and all this stuff, but it’s a long journey. It’s going to make me better and shows me that I’ve gotta get better. I don’t like being on the bubble.” 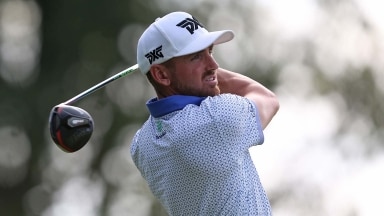 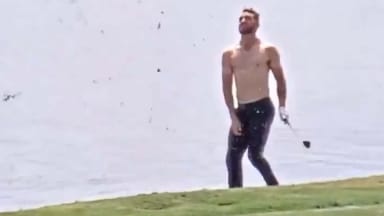 Golfers going shirtless on the course is nothing new. But this might be the best result ever from a guy taking his shirt off to play a golf shot.