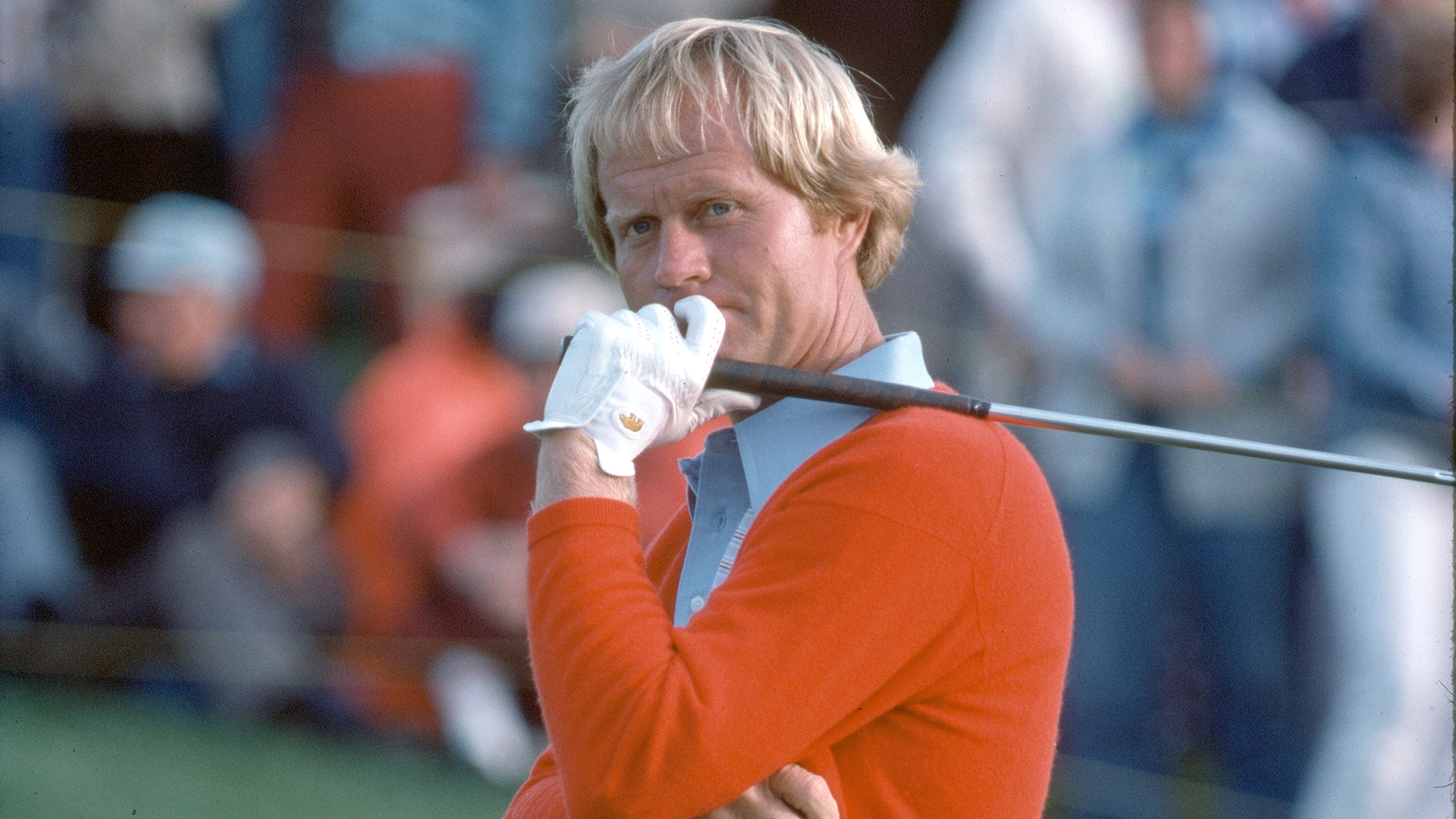 DUBLIN, Ohio – Jack Nicklaus – your 18-time major champion, grandfather and, arguably, G.O.A.T of golf – can, with the luxury of time, recall with glorious details many of his greatest accomplishments.

Like the 1962 U.S. Open, where he was trailing by two shots heading into the final round and beat Arnold Palmer. The ’65 Masters, a nine-stroke romp over Palmer, again, and Gary Player. And, of course, the ’86 Masters, when he was 46 years old.

He can also remember the not-so-good weeks. Weeks like the ’88 PGA Championship at Oak Tree in Edmond, Oklahoma. He wasn’t a fan of the golf course and, not surprisingly, he missed the cut. While he stewed in his rental house early the next day, his wife, Barbara, went to grab some food and returned with a message.

“She had a little sippy cup that she got from McDonald's and with orange juice in it and said, ‘There is no excuse for not being properly prepared,’” Nicklaus recalled. “I still got that cup.”

That lesson was as valid in 1988 as it was two weeks ago when the PGA Championship traveled to Kiawah Island. Although Phil Mickelson was clearly a fan of the Ocean Course that affinity wasn’t universal.

“I had somewhat of a bad attitude about the golf course. I just didn't really like it. And normally my attitude is some of the best,” Xander Schauffele admitted.

After starting the week squarely among the favorites at the year’s second major, Schauffele posted rounds of 73-77 to miss the cut. Good play is often subject to the whims of the game. Players can’t control a wind gust or the rub of the green and playing the result can be dangerous. But they can control their attitude.

“I'm not saying I had enough game to win that week, but I definitely had enough game to compete, and for me to miss the cut was a bit reckless and kind of stupid,” Schauffele said. “I just didn't really like the course and moving forward even if I don't like a course, I got to wash that out of my mind and move along.”

It should be some solace to Schauffele that even Nicklaus fell victim to a bad attitude during his legendary career.

“Oh, are you kidding? Sure. Absolutely. Not very often,” the Golden Host said on Tuesday when asked if he’d found himself in a similar situation.

He gave examples. So many examples.

The ’68 PGA Championship at Pecan Valley in San Antonio.

“Never got interested,” said Nicklaus, who missed the cut. “I mean, it was ridiculous. You only got four majors a year. What in the world are you doing? I mean, that's stupid.”

The Open Championship at Royal St. George’s – any Open at Sandwich that he played in, pick one. “Sandwich is the one that I could never get to fit my eye the way I wanted it and I never played great at Sandwich,” he said.

For Nicklaus it wasn’t so much if he liked the golf course so much as it was whether his game fit a particular layout. In his prime the Golden Bear had a power game that traveled - think Rory McIlroy with more consistency - but like any golfer, beauty is very much in the eye of the beholder and sometimes he just didn’t see it.

But thanks to his wife’s subtle sense of humor and an off-the-charts golf IQ, Nicklaus learned that those weeks when you’re just not feeling it are the weeks when you have to put in the most work.

For Nicklaus that meant arriving a week earlier than normal to learn the course and not letting a potential bad attitude turn into a missed cut.

In the case of Schauffele and Kiawah Island, which in his defense was not everyone’s brand of vodka, it was a missed opportunity during a run that’s made him a threat to win every week he plays. It was also a valuable lesson in humility that will likely pay off later in his career. It certainly did for Nicklaus.