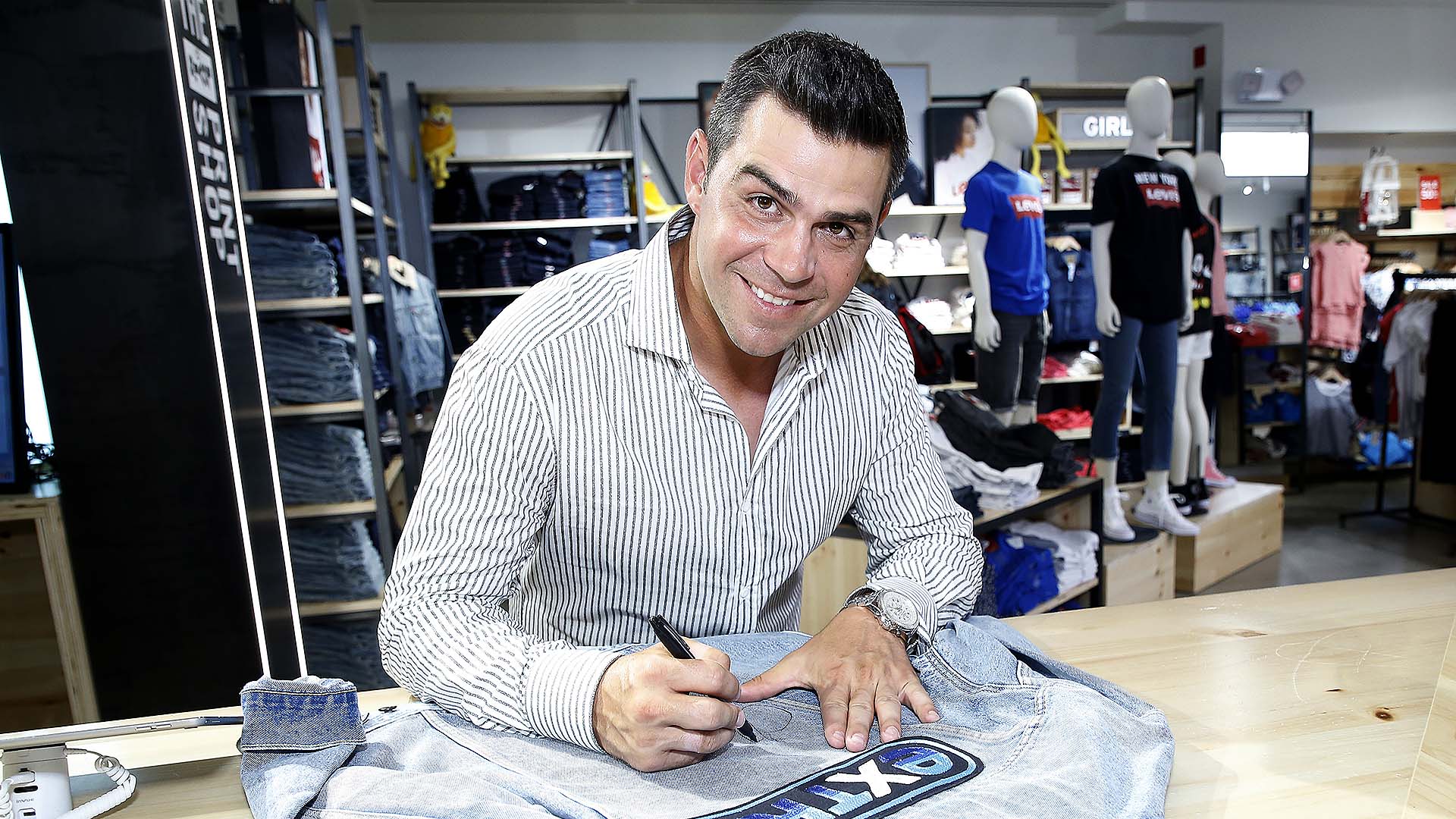 DETROIT – As Gary Woodland stepped to the 10th tee Wednesday to kick off his first post-Pebble pro-am, he was greeted by an unfamiliar qualifier.

It’s no longer just “Gary Woodland on the tee.” This morning, and every one from here on out, he’ll be addressed by various starters and announcers as Gary Woodland, 2019 U.S. Open champion.

“I just wasn’t expecting to hear that. I was out here thinking about what kind of shot to hit,” Woodland said. “I tell you, that doesn’t get old. I love hearing it.”

Woodland will have plenty of chances to hear it over the coming weeks and months, as he begins to settle into life as a major champion. That begins this week at the Rocket Mortgage Classic, where only Dustin Johnson sits ahead of him in the world rankings.

With Tiger Woods dipping his toe back in the major-winning waters and Brooks Koepka seemingly snagging every other available trophy, it’s been a while since there has been a player in Woodland’s shoes: an established name with multiple wins, who will now forever be remembered for the triumphant fist pump he authored at Pebble Beach, even if he doesn’t hit another shot.

It’s a wonderful promotion to receive, and one that any other player on Tour would envy. But it’s also not without its pitfalls, as the recent history books are riddled with talented names who struggled to either live up to the billing of major champ or shoulder its burden.

“You’ve got to learn the word ‘no’ real fast,” said two-time major winner Bubba Watson. “Six months will go by real fast, and if you don’t say no, you’ll be tired. Six months from now, he’ll be exhausted. And with (three) young kids in his life, he’s got to watch it and make sure he saves his energy.”

Watson went nearly two years without a win following his maiden triumph at the 2012 Masters, winning at Riviera just before slipping into a second green jacket. It’s been a similar dry spell recently for 2018 Masters winner Patrick Reed, who has yet to lift a trophy in the 14 months since his major breakthrough.

Last year he, along with Francesco Molinari, made the ascent Woodland is in the process of making, and he concurred with Watson’s outline of a six-month adjustment period.

“There’s a learning curve that comes with winning your first major that you have to get used to. Just more obligations, more things, more spotlight,” Reed said. “Just being able to compartmentalize and kind of be able to manage your time really well, because it takes some time to get used to.”

To Woodland’s credit, he’s aware of the adjustment and plans to lean on some of the experienced team members around him to maintain level footing. His agent, Mark Steinberg, has shepherded Woods through many major titles, not to mention Justin Rose’s U.S. Open and gold medal wins. His caddie, Brennan Little, was on the bag for Mike Weir when he won the 2003 Masters.

“Management of my time’s the biggest deal,” Woodland said. “Unfortunately, you try to be a nice guy but sometimes you’ve got to find a way to say no, and that’s easier said than done for me sometimes. So hopefully I’ll rely on making Steinberg the bad guy.”

Granted, not all players adjust to the label of major winner at the same speed. When Johnson finally shed the monkey off his back at the 2016 U.S. Open, he estimated that it took him all of a day to get used to his newfound billing. He got right back to work two weeks later, rallying to win the WGC-Bridgestone Invitational in his very first start after Oakmont.

“It wasn’t anything that was out of the ordinary, just because I had been so close and felt like I should have won a few before that. And a few after that,” Johnson said. “It was something I felt like I deserved, I earned, so it didn’t feel any different.”

But Woodland’s major pedigree was of a far different magnitude prior to his breakthrough. He hadn’t cracked the top 10 in any of his first 27 major starts, and he had never finished better than T-6 in any of the four biggest events.

Even something as simple as a nine-hole practice round upon arriving Tuesday at Detroit Golf Club featured a revised timeline, as Woodland found himself underestimating the newfound demand for his signature.

“I don’t know if I’ve ever had the autograph requests that I’ve had,” he said. “It’s hard to say no, especially when somebody’s out there and they’re asking. It would have been hard for me to hear no when I was a kid, so you try to make time and prepare for that, I guess. I don’t know if I blocked in the amount of time to do that yesterday.”

The autograph requests aren’t going to slow down anytime soon, as Woodland will continue to hear echoes of congratulations from every corner of every course he visits for the foreseeable future. After summiting the mountain in emphatic fashion less than two weeks ago, he now embarks on his next chapter in the never-ending pursuit of greatness.

At the very least, he’ll have extra reason to smile on the first tee when the starter begins to call his name.