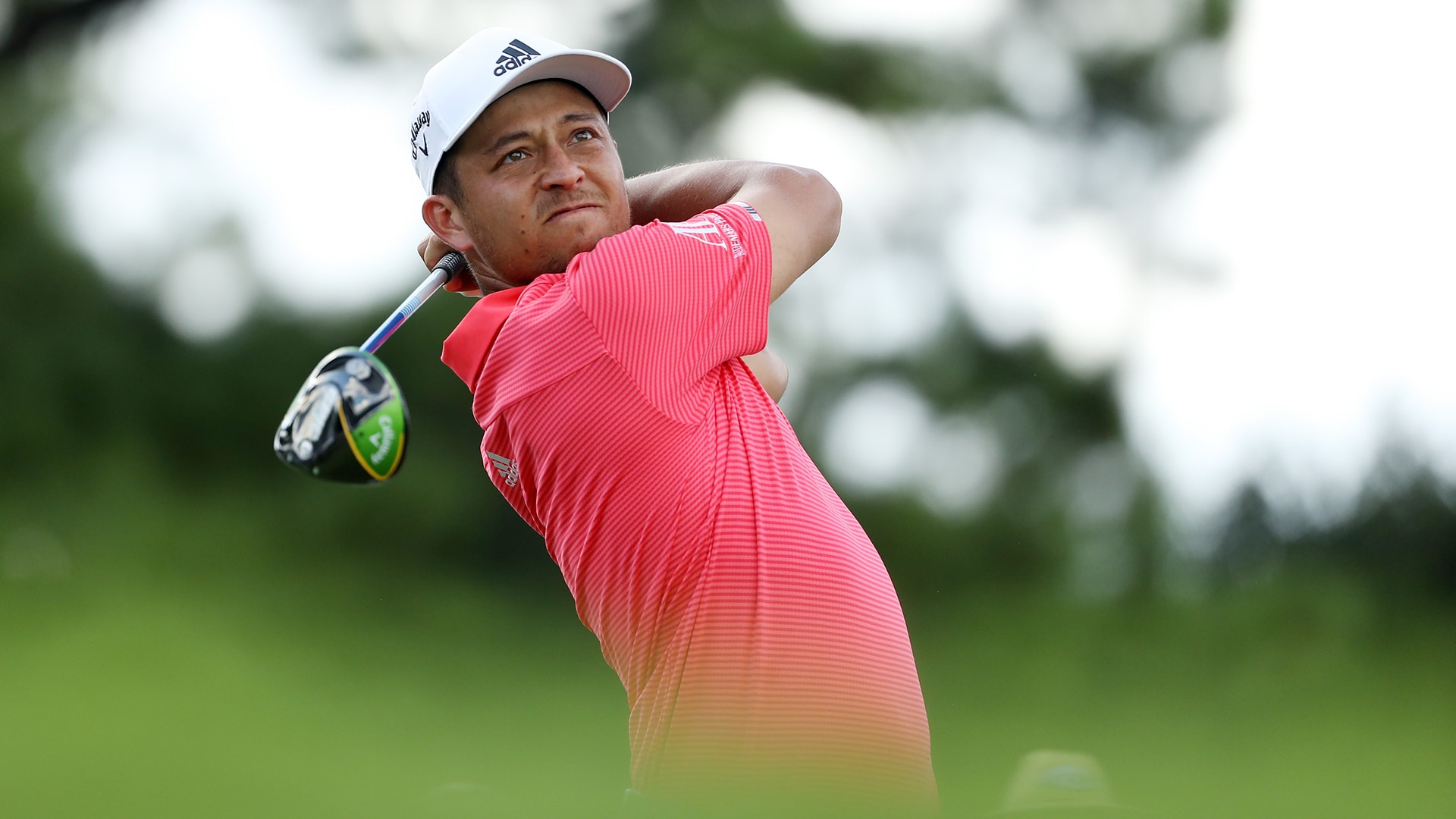 ATLANTA – There's something about East Lake that seems to bring out the best in Xander Schauffele.

"Just the style of this tournament being a limited field. It's pretty exclusive," Schauffele said. "It's very relaxed. For how important and how topnotch this tournament is, it's a very surprisingly relaxed week."

Schauffele certainly looked relaxed in Thursday's opening round of the Tour Championship. He began the day at 4 under, six back of leader Justin Thomas, but quickly made up the ground and ultimately signed for a bogey-free, 6-under 64 to take a share of the lead with Thomas and Brooks Koepka.

But this is nothing new from Schauffele at East Lake.

In 2017, Schauffele made his Tour Championship debut and found himself five back after the first day, but used a Saturday 65 to vault into contention. A final-round 68 gave him a one-shot edge over Justin Thomas for his second career victory.

"It's just whenever us players have good feelings at a certain course, we sort of thrive off of that," Schauffele said.  "I just think I'm comfortable, and it sort of feeds into my sort of California vibe surprisingly, just because it's so laid back."