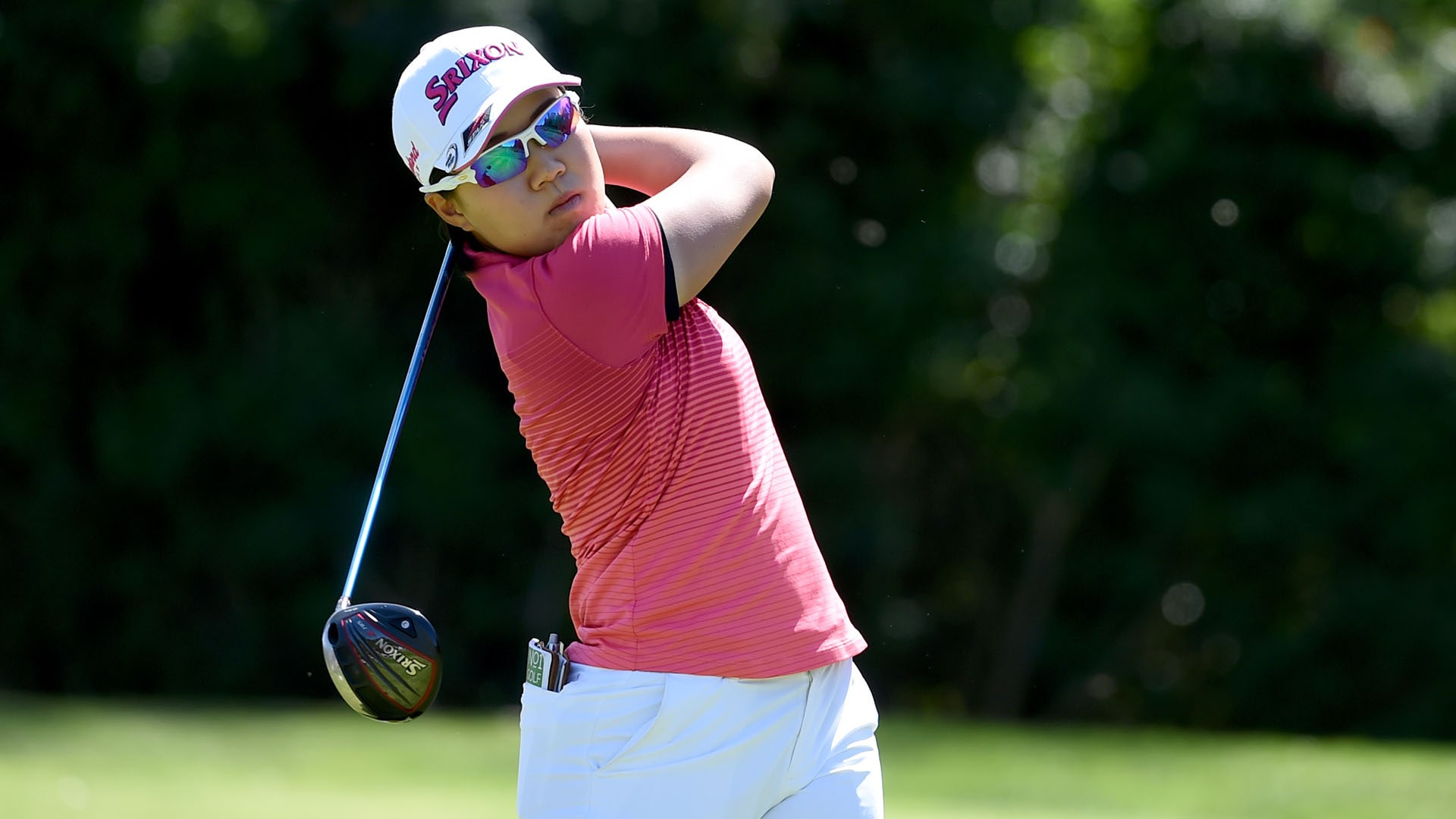 CARLSBAD, Calif. – Nasa Hataoka won the Kia Classic on Sunday at Aviara Golf Club for her third victory in her last 16 LPGA starts.

Hataoka, the 20-year-old who won two LPGA titles last season, shot a 64 on Saturday to pull within a stroke of Inbee Park entering the final round in the final event before the major ANA Inspiration next week.

Hataoka finished at 18-under 270. She won the NW Arkansas Championship and Japan Classic last year.

Winless in 12 months, Inbee Park had a 71 to miss a chance for her 20th LPGA Tour victory. Sung Hyun Park also shot 71. Ko and Kang had 65s, and Munoz had a 68. Ko won the Founders Cup last week in Phoenix.

Hyo Joo Kim matched the course record with a 62 to tie for seventh at 14 under. 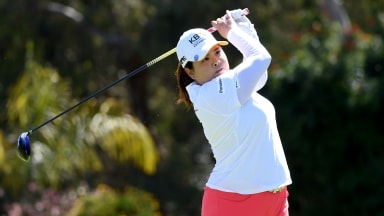 Inbee Park curled in an 18-foot birdie putt on the par-4 18th for her second straight 5-under 67 and the third-round lead Saturday in the Kia Classic, the final event before the major ANA Inspiration. 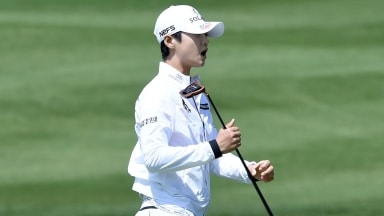 Sung Hyun Park shot a 6-under 66 on Friday at the Kia Classic to take a share of the lead into the weekend. 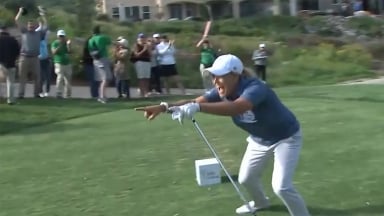 Cristie Kerr made a hole-in-one in the first round of the Kia Classic and then celebrated like she just won a car. Which she did.