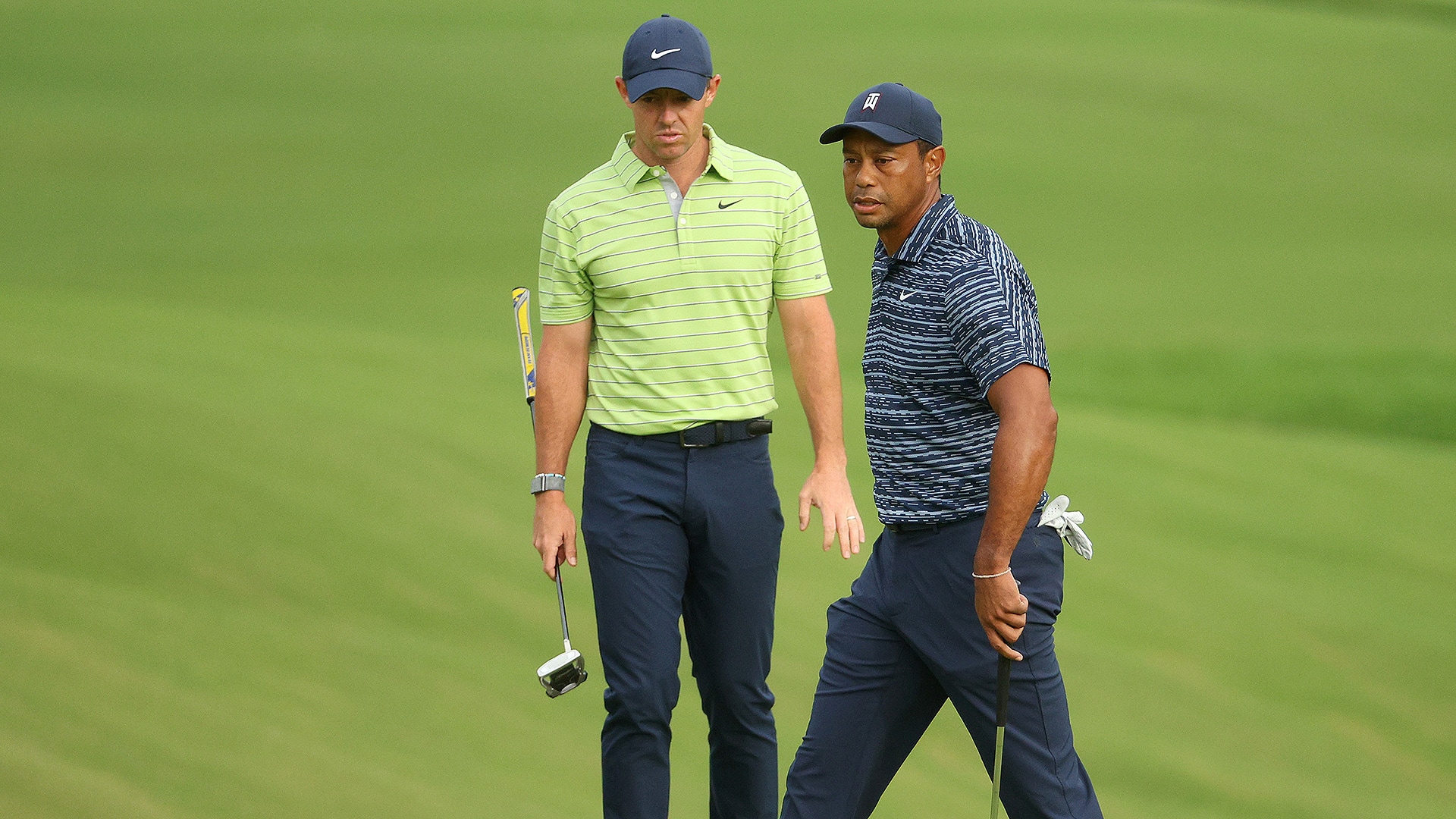 Tiger Woods will return to competition next week, though it won’t be at a PGA Tour event.

Woods will be among the many star players who will tee it up in the JP McManus Pro-Am on Monday-Tuesday at Adare Manor in Ireland.

Woods hasn’t competed since withdrawing from the PGA Championship after a third-round 79. Woods did not play the U.S. Open earlier this month as he continued to prepare his body for next month’s Open Championship at the Old Course at St. Andrews. Woods also finished solo 47th at the Masters in April, his first official Tour start since suffering severe leg injuries in a single-car accident in February 2021.

Here is more information about the pro-am that Woods is competing in:

What? The field of professionals will compete in 36 holes of stroke play over two days. Each professional will be paired with three amateurs, and there will also be a net team winner after 36 holes.

When? Monday-Tuesday. Those not attending can watch the action on Peacock. Live coverage each day will be 9 a.m.-2:30 p.m. ET. Taped coverage will air on Golf Channel at 7 p.m. ET each day.

Where? Adare Manor, which will host the 2027 Ryder Cup. The course was originally designed by Robert Trent Jones in 1995, but it has since been redesigned by Tom Fazio. About 40,000 will be permitted to attend the pro-am.