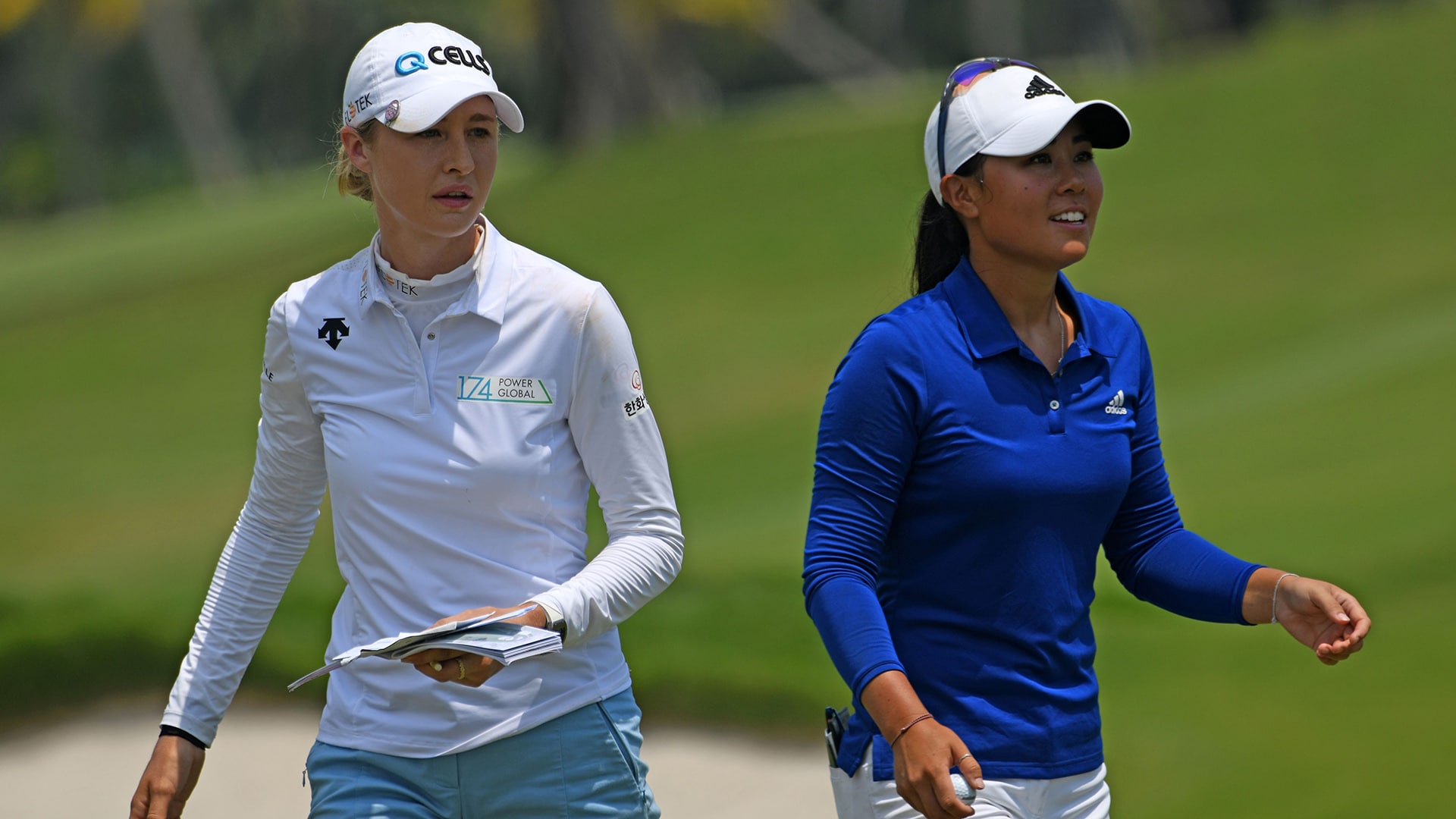 Americans Nelly Korda and Danielle Kang will lead the women into their first major championship of the year.

Korda and Kang are the highest ranked players on the field list released for the AIG Women’s Open, scheduled Aug. 20-23 at Royal Troon. They will join Japan’s Hinako Shibuno, the defending champion, as headliners in the event.

Korda, 21, is a three-time LPGA winner seeking to claim her first major. She had two top-10 finishes in last year’s majors, including a T-9 at the Women’s British at Woburn. Kang is seeking her second major championship title. She won the KPMG Women’s PGA Championship in 2017.

Six of the top 10 players in the world rankings are scheduled to play at Royal Troon, including No. 6 Nasa Hataoka, No. 7 Brooke Henderson, No. 8 Minjee Lee and No. 9 Lexi Thompson.

No. 1 Jin Young Ko, No. 3 Sung Hyun Park, No. 6 Sei Young Kim and No. 10 Hyo Joo Kim are not scheduled to play. They’re all sheltering in their South Korean homeland, playing the KLPGA Tour while amid the coronavirus pandemic. LPGA Hall of Famer Inbee Park is the highest ranked South Korean scheduled to play at Royal Troon at No. 11 in the world.

Here’s a look at the field list so far, with spots still be filled via finishes at the Marathon Classic and the Aberdeen Standard Investments Ladies Scottish Open: Click here. 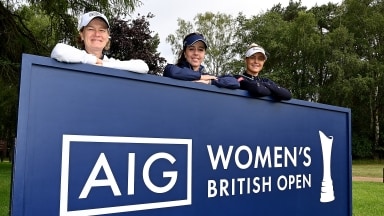 AIG announced Wednesday that it is extending its title sponsorship of the Women’s British Open for two years, through 2025. 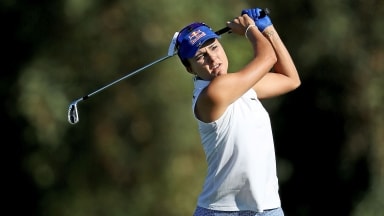 Lexi WDs from British to 'focus on myself'

Lexi Thompson announced Wednesday that she has withdrawn from the Ricoh Women’s British Open to “recharge my mental batteries.” 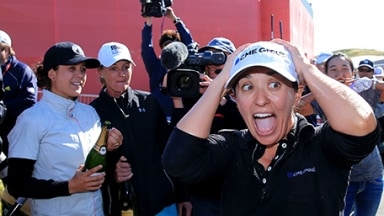 Mo Martin remains largely unrecognized by the public, but it’s a different story within the game’s ranks. Her breakthrough victory at Royal Birkdale is being embraced by her peers and legends alike.