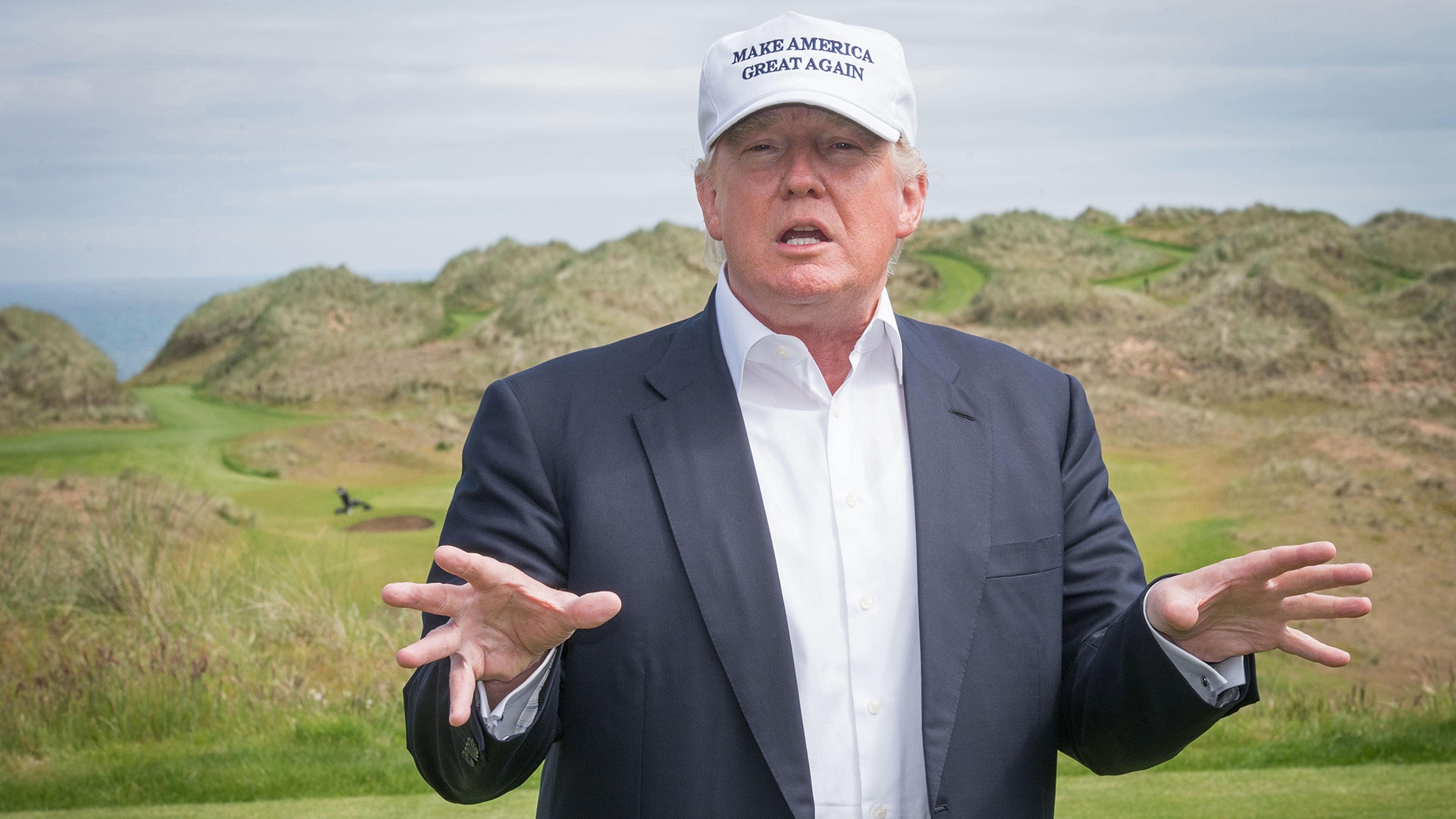 London – Authorities in Scotland have approved plans by President Donald Trump’s family business to build a second golf course in Aberdeenshire, despite campaigning from environmental activists.

The Aberdeen council published documents Friday showing it gave full planning permission for the development, subject to some conditions such as measures to minimize the flooding risk at the site, located on Scotland’s northeast coast.

The 18-hole golf course, to be named MacLeod after Trump’s mother, Mary Anne MacLeod, would be built next to the original Trump International golf resort on his Menie Estate, north of Aberdeen, which opened in 2012.

Local district officials had already approved the plan for the second course in September. Friday’s decision came from the larger Aberdeen council and is expected to be final.

Environmentalists have criticized the first Menie golf course for partially destroying the coastal sand dunes in the area, and say the second course could cause the dunes to further erode.

“The council sided with Trump International,” said Bob Ward with the London School of Economics’ Grantham Research Institute on Climate Change and the Environment. “They accepted the economic case over the environmental case.”

The existing golf course and luxury hotel at the estate have not been profitable since they opened. Trump also owns another luxury golf resort, Turnberry, on the other side of Scotland.