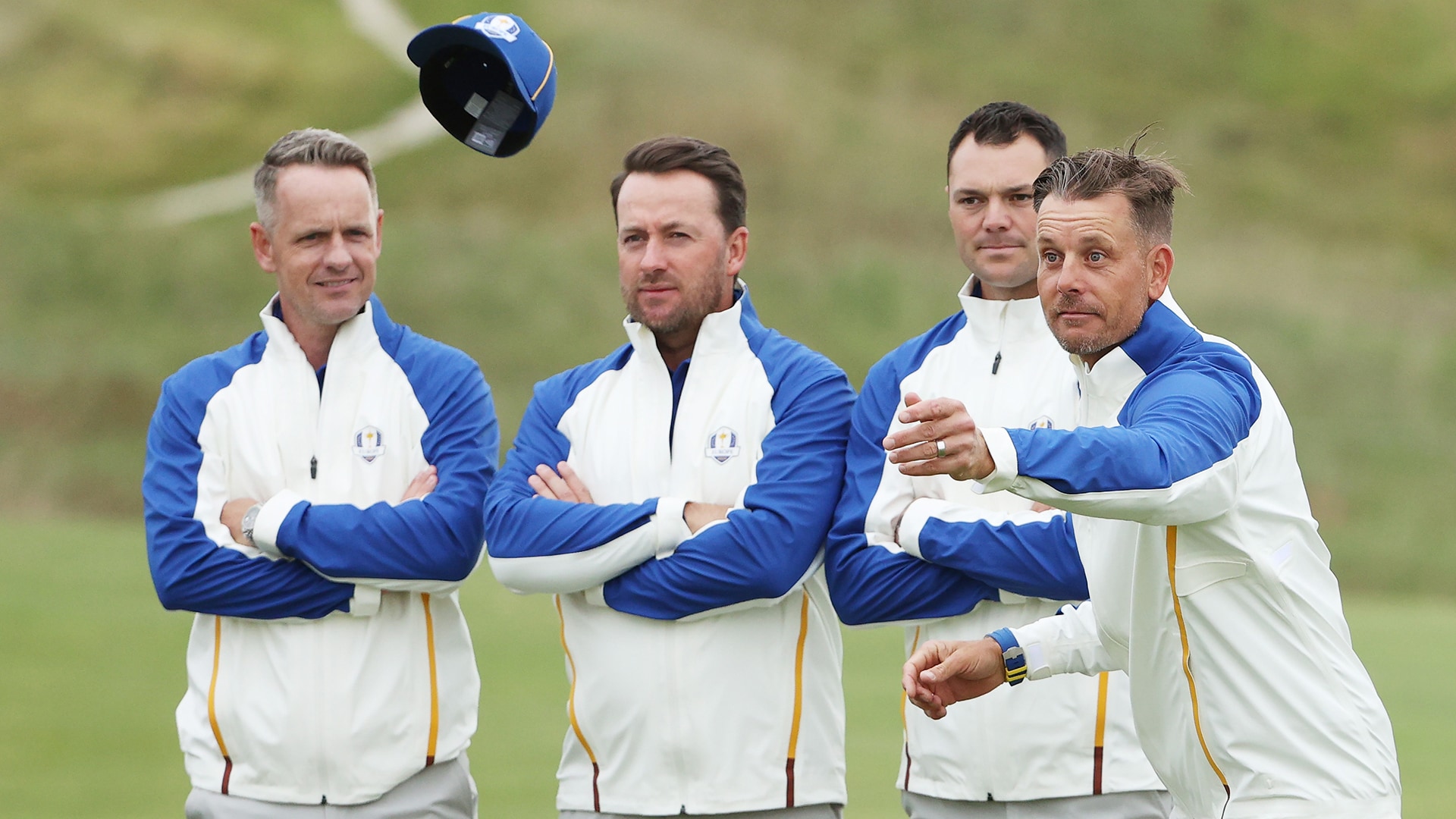 Now that he’s been tabbed to fill the European Ryder Cup vacancy, captain Luke Donald’s first order of business will be determining the qualification process.

And that includes who, in fact, can qualify.

Though the U.S. Ryder Cup team laid out its plans for 2023 qualification on Feb. 28, Ryder Cup Europe has yet to unveil how it will determine the team that will compete in Rome. The delay is in part due to the ongoing disruption caused by LIV Golf, which has poached several longtime DP World Tour members including Lee Westwood, Sergio Garcia and Ian Poulter. Another Ryder Cup stalwart, Henrik Stenson, signed with LIV last month, a move that led European brass to strip him of the captaincy. 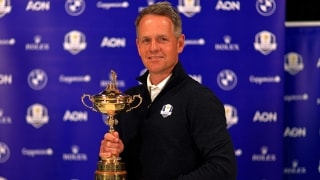 In an interview Monday with “Golf Today”, Donald said that he hoped the 2023 qualification system will be announced “in a few weeks’ time, hopefully.” That entails the beginning and end of the qualification period, as well as how many captain’s picks will be available.

Still unclear is the status of the LIV defectors.

Unlike the PGA Tour, which has indefinitely suspended any player who competed on the rival circuit, the DP World Tour has only fined players for participating in LIV events without a conflicting-events release. Tour regulations require only four events for a player to maintain membership; Garcia, Westwood, Poulter and others have stated that they’d like to play the minimum to remain eligible for the 2023 matches.

Garcia said at The Open that he planned to resign his DP World Tour membership because he didn’t feel “loved,” but he has since softened that stance after talking to tour leadership and some of his peers. Now he wants to wait until there’s a resolution before making a final decision.

In his first official day on the job, Donald didn’t want to speculate on the Ryder Cup status of the LIV members.

“It’s something that’s certainly up in the air; there’s no real clarity of it right now,” he said. “There’s some legal situations going on. Once things become clearer, I’ll be able to answer those questions a little bit clearer.”

Still, there at least remains the possibility that Donald will be moving forward without the European core of the past two decades, a group that has won seven of the past 10 competitions – but is coming off a historic defeat last fall at Whistling Straits.

“Some of that is hypothetical right now,” he said. “I don’t want to jump the gun and start making stuff [up] that I don’t really know what’s going to happen. I do know that in 14 months we’ll have a great team, and I’m excited about the process, the journey, and we’ll deal with all that stuff when it comes.” 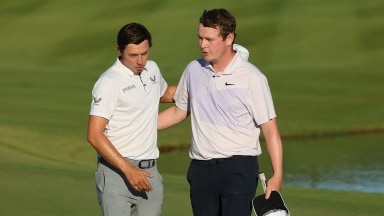 After Italian Open win, MacIntyre has one goal

After winning the Italian Open on Sunday at the future Ryder Cup venue, Robert MacIntyre wasn't shy about his goal for next year. 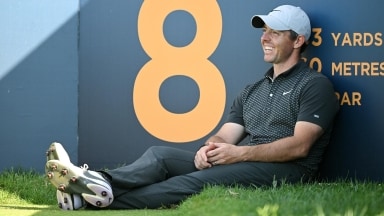 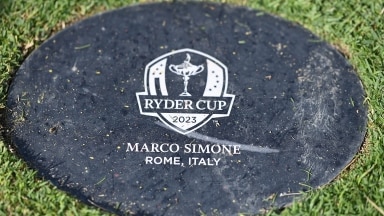 Here’s what the captain of the European Ryder cup team and a few of his top players had to say about Marco Simone Golf Club.