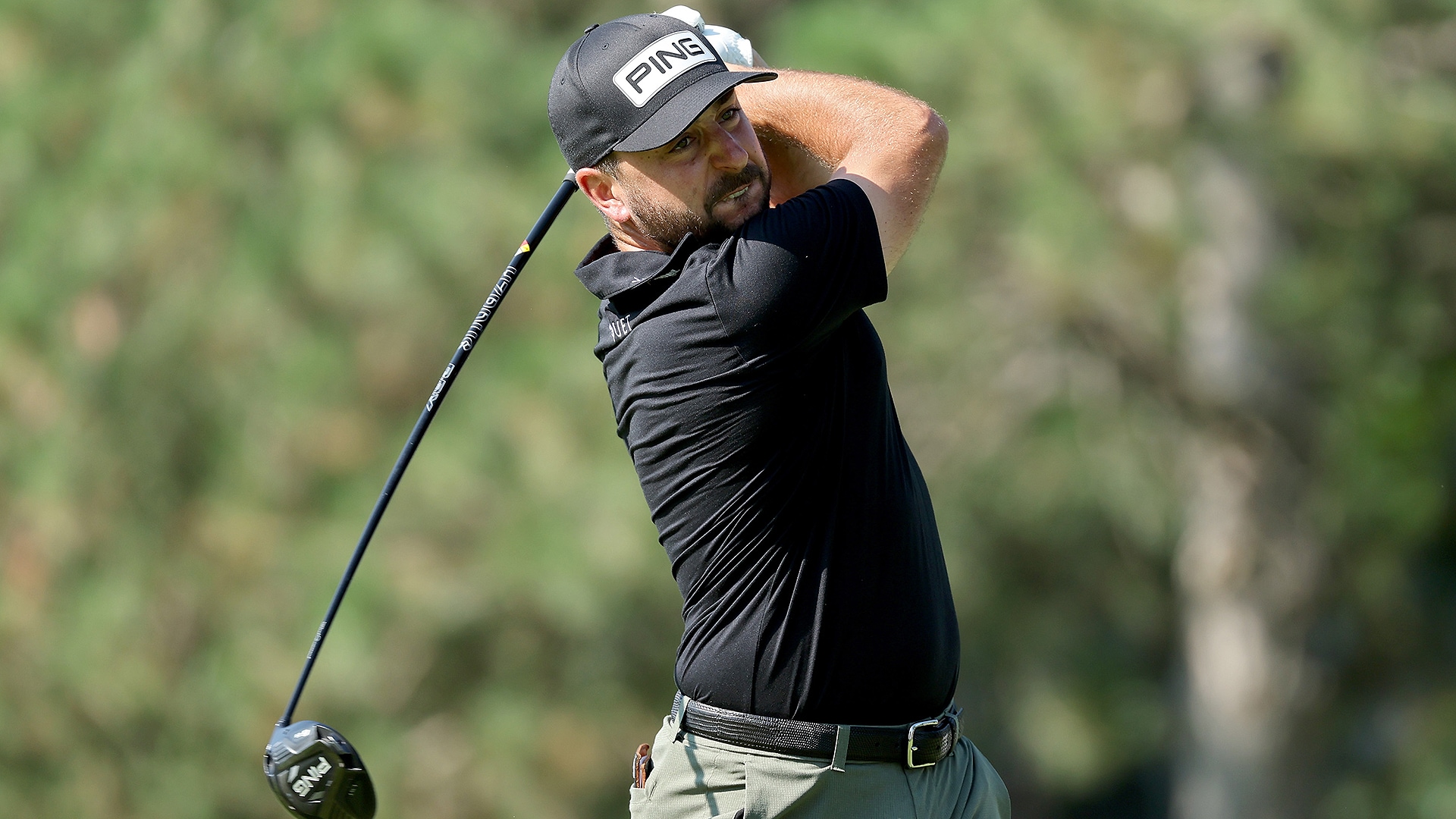 Despite missing the cut at last week’s 3M Open, Stephan Jaeger picked up eight spots in the playoff standings and became the new bubble boy for making the postseason.

The PGA Tour announced a new playoff eligibility list Tuesday, which removed players who were suspended for competing in LIV Golf events. Eight players – those who had not relinquished their Tour membership – were tossed and Jaeger moved from 133rd to 125th on the new list.

The 33-year-old is doing his part this week at the Rocket Mortgage Classic to continue that positive trend, on his own merit.

"I missed the cut in Minneapolis last week and went home and just kind of went through some old stuff and tried to figure out what was going on. Felt a lot more comfortable today, which is great. Just overall solid round,” said Jaeger, who had six birdies and one bogey.

This is Jaeger’s third full season on Tour. Twice before, he finished outside the top 150 in the FEC standings. With just two events remaining in the regular season – this one and the upcoming Wyndham Championship – Jaeger isn’t letting the pressure of keeping his card get to him.

Here is a look at the Tour's playoff eligibility list entering this week's Rocket Mortgage Classic.

“It doesn't change my life, in a sense. I've got a great support team at home and my wife's always there. Yeah, I want to. Do I need to? No, I'll be fine either way,” Jaeger said. “I try to keep as much perspective in that sense as I possibly can. It's not the end of the world and I know I'll be back. Yeah, it's a great start, so kind of pedal down to the floor this week and try to make something happen." 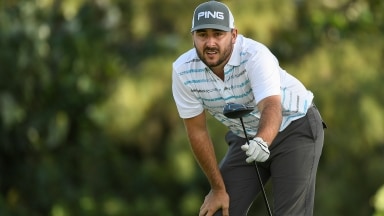 Stephan Jaeger won the BMW Charity Pro-Am on Sunday for his second Web.com Tour victory when heavy rain washed out the final round. 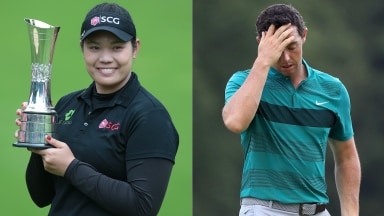 It wasn't just Jimmy Walker who won a major. Ariya Jutanugarn got her first at the Women's British. Rory McIlroy, meanwhile, continued to struggle with his putter. 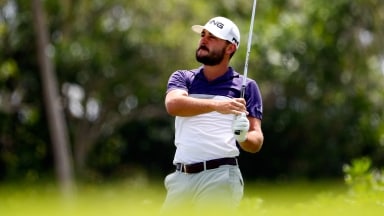 Stephan Jaeger shot a 12-under 58 during the opening round of the Web.com Tour's Ellie Mae Classic, marking the lowest score in the circuit's history.