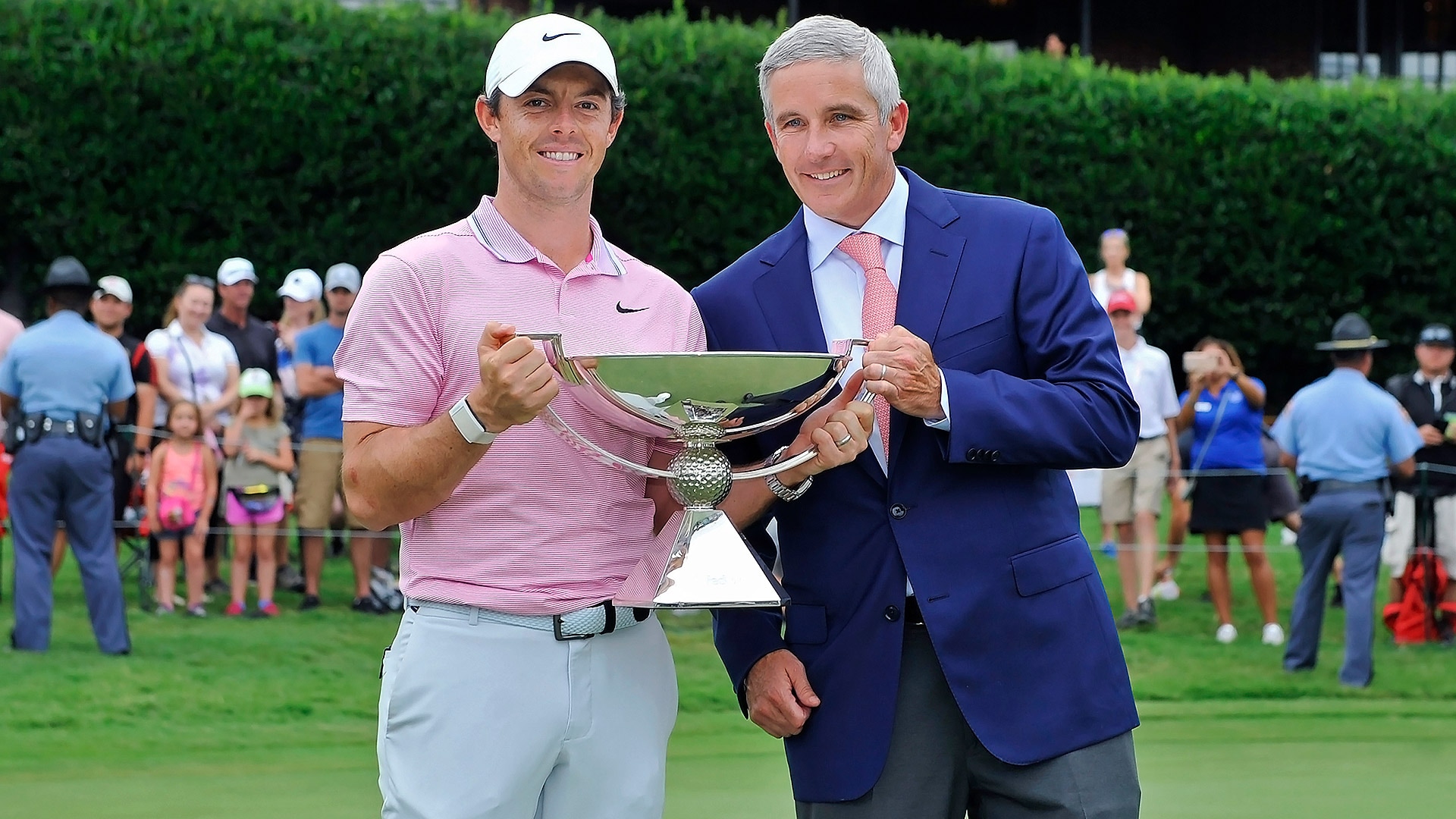 As part of the arrangement, PGA Tour Commissioner Jay Monahan will join the European Tour board.

Golf executives of talked about a global schedule for more than a decade, and finding a solution has not been easy given the independence of both tours.

The PGA Tour said it has acquired a minority investment stake in European Tour Productions, which produces and distributes European Tour content around the world.

The announcement comes toward the end of a devastating year financially for the tours because of the COVID-19 pandemic. The PGA Tour, which shut down for three months, has played every week except this one since June 8.

The European Tour resumed in July with a series of new tournaments with small prize funds — most of them not more than 1 million euros, compared with about $7 million on the PGA Tour.