New putting grip among changes for Lexi Thompson (70) at ANA 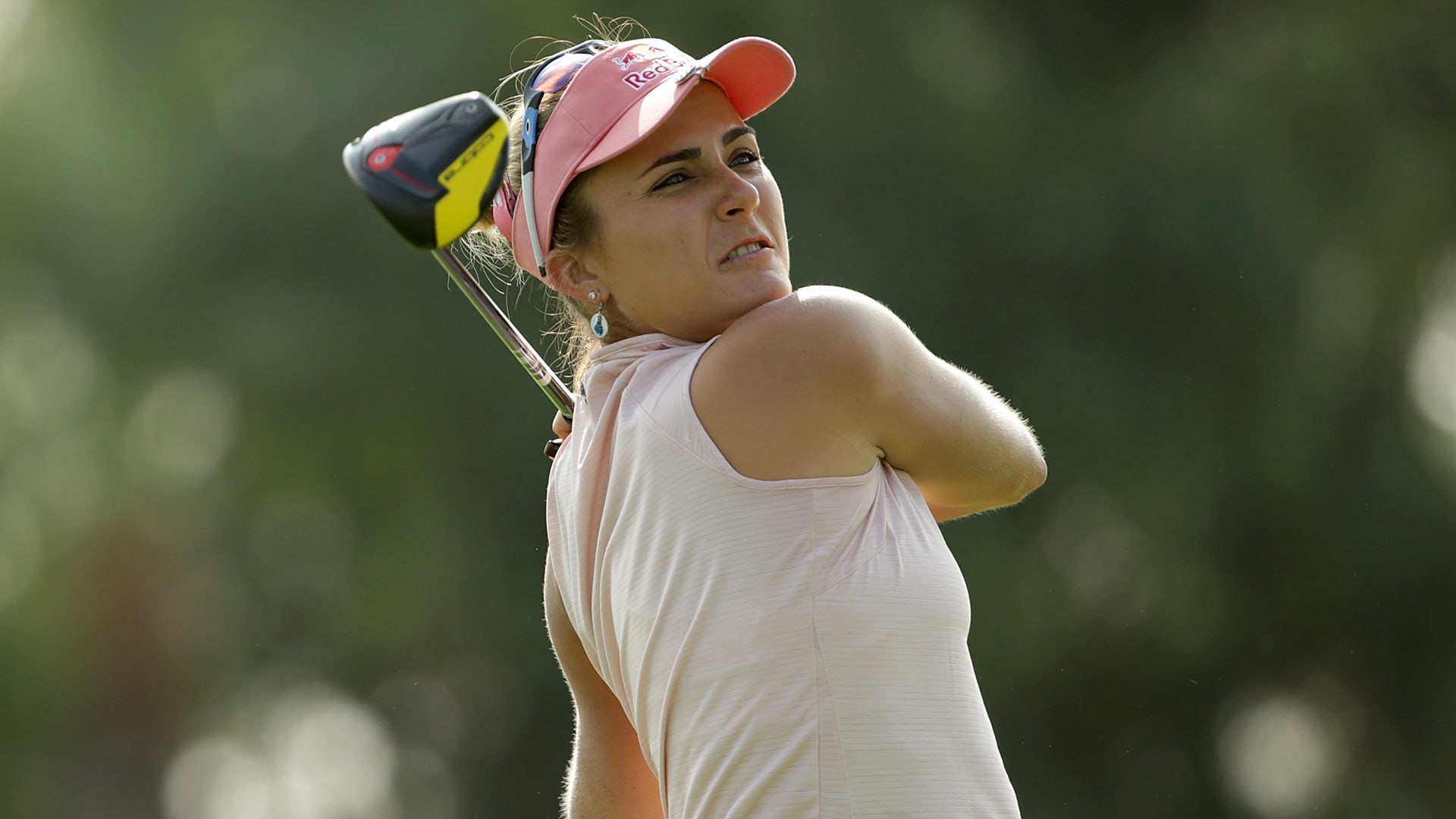 Lexi Thompson is switching things up during the heart of the LPGA’s new major season.

Thompson said she ditched the claw putting grip at last month’s AIG Women’s Open and continued to use a more conventional grip with a narrow stance this week at the ANA Inspiration. She also put a new putter in play.

“I didn’t play so great at the British, but I putted well,” said Thompson, who missed the cut at Royal Troon after rounds of 78-75. “It’s something I’ve been working on with the few weeks off and just trying to get more comfortable over the putter. It’s helped out a lot.”

Last summer, Thompson went to the claw putting grip and enjoyed a stretch of tournaments in which she finished second, first and second. But the success, she said, “fizzled out” and she ranked 135th on tour in putting average. This season, in limited action, she ranks 143rd.

“A few changes out there, but it’s for the better,” she said after a 2-under 70 at the ANA Inspiration, two shots back of the early starters.

In addition to the changes on the greens, Thompson also has a new caddie on the bag (veteran John Killeen) and has returned to her former swing coach, Jim McLean, according to Golf Channel on-course reporter Jerry Foltz.

In three events since the LPGA restarted, Thompson has finished no better than a tie for 16th. She has slipped to 12th in the Rolex Rankings.