New Rules of Golf in effect; here's what you need to know in 2019 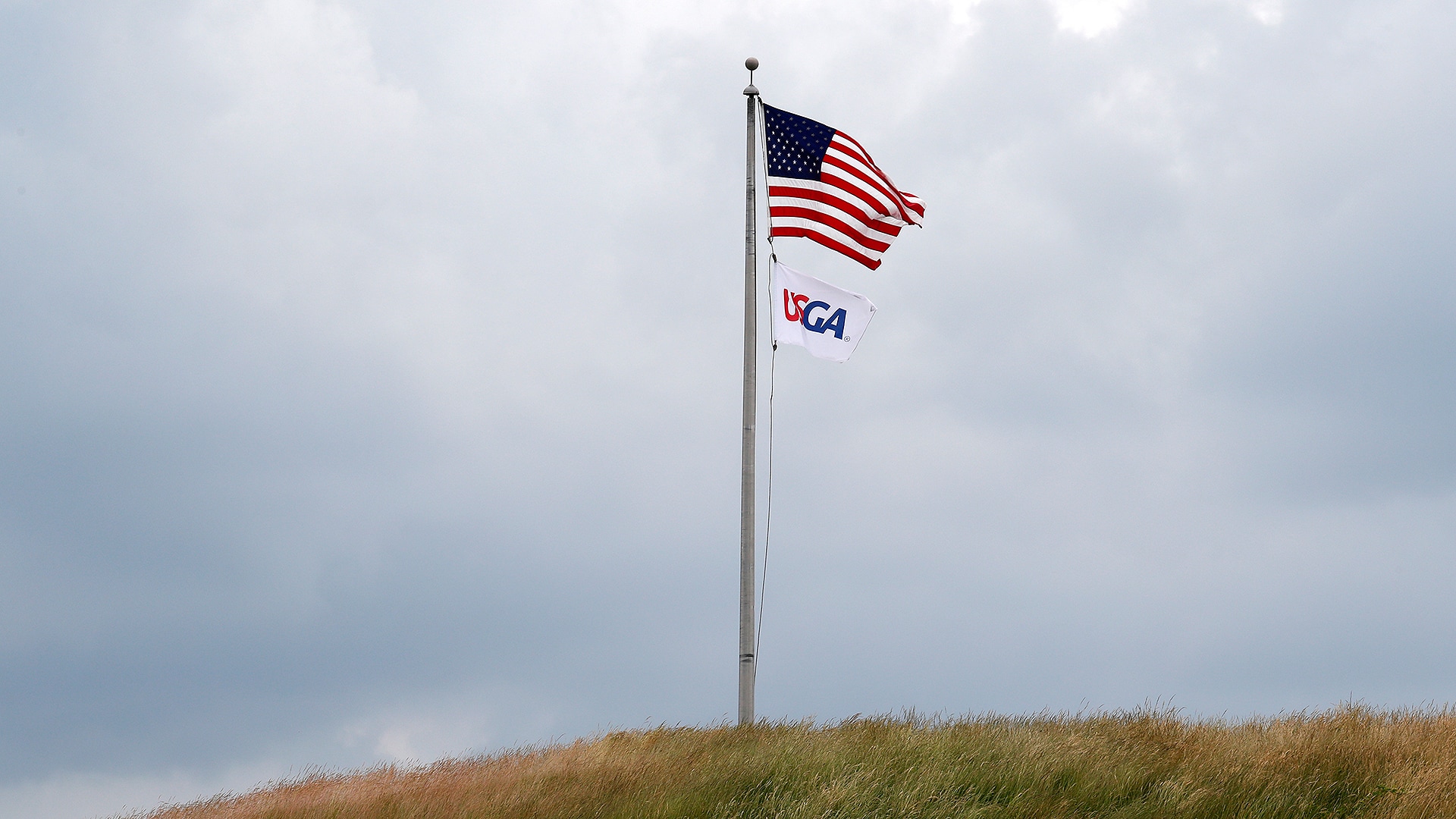 It's a new year, and that means some drastic changes to the Rules of Golf have officially gone into effect.

The U.S. Golf Association trotted out several proposed rule changes nearly two years ago, and in late 2018, following a feedback period, the governing body announced which changes would go into effect on Jan. 1. A full list of the changes can be found here, but before you tee it up in your first round of 2019, here's a quick look at some of the new rules that could have the biggest impact on players at all levels:

Fixing spike marks. Repairing damage on the greens is now allowed without penalty, meaning that you can repair anything from spike marks to animal damage. And yes, that includes the ones you find directly in the line of that 5-footer for par.

Dropping when taking relief. The shoulder-height drop is a thing of the past. Now when you have to take a drop, be it for free relief or after hitting into a hazard, the procedure is to drop from knee height.

Grounding the club in a hazard. Gone, too, is the penalty for grounding your club or removing loose impediments in a hazard. Whether you're facing a shot from the dry bank of a lake or trying to hit it back into play from the edge of the water, you can ground your club just like you would in the middle of the fairway.

Removing loose impediments in a bunker ... or your ball. The rules are a little different in the sand, where loose impediments and stones in bunkers are now fair game. Players can remove loose impediments like leaves from around their ball, although touching the sand with the club during a practice swing or back swing of an actual stroke in the bunker will still be prohibited. Players also have the option of not playing from a bunker and incurring a two-stroke penalty.

Pulling the pin. Whether you're facing a putt of 3 feet or 30 feet, you now have the option to leave the flagstick in unattended without penalty. It's a change that is sure to create some double takes when professionals opt to leave the pin in from close range, something that Bryson DeChambeau plans to do with regularity now that the rule change is official.

Caddie alignment assistance. While most of the new rules remove penalties for certain actions, one rule change that will impact the professional game and includes the introduction of a new penalty states that caddies cannot stand behind players to help with alignment once the player begins to take his or her stance over the ball.

Looking for a ball. While the old rules allotted five minutes for players to search for a lost ball, that window has now been trimmed to three minutes. After that point, a ball is officially deemed lost.