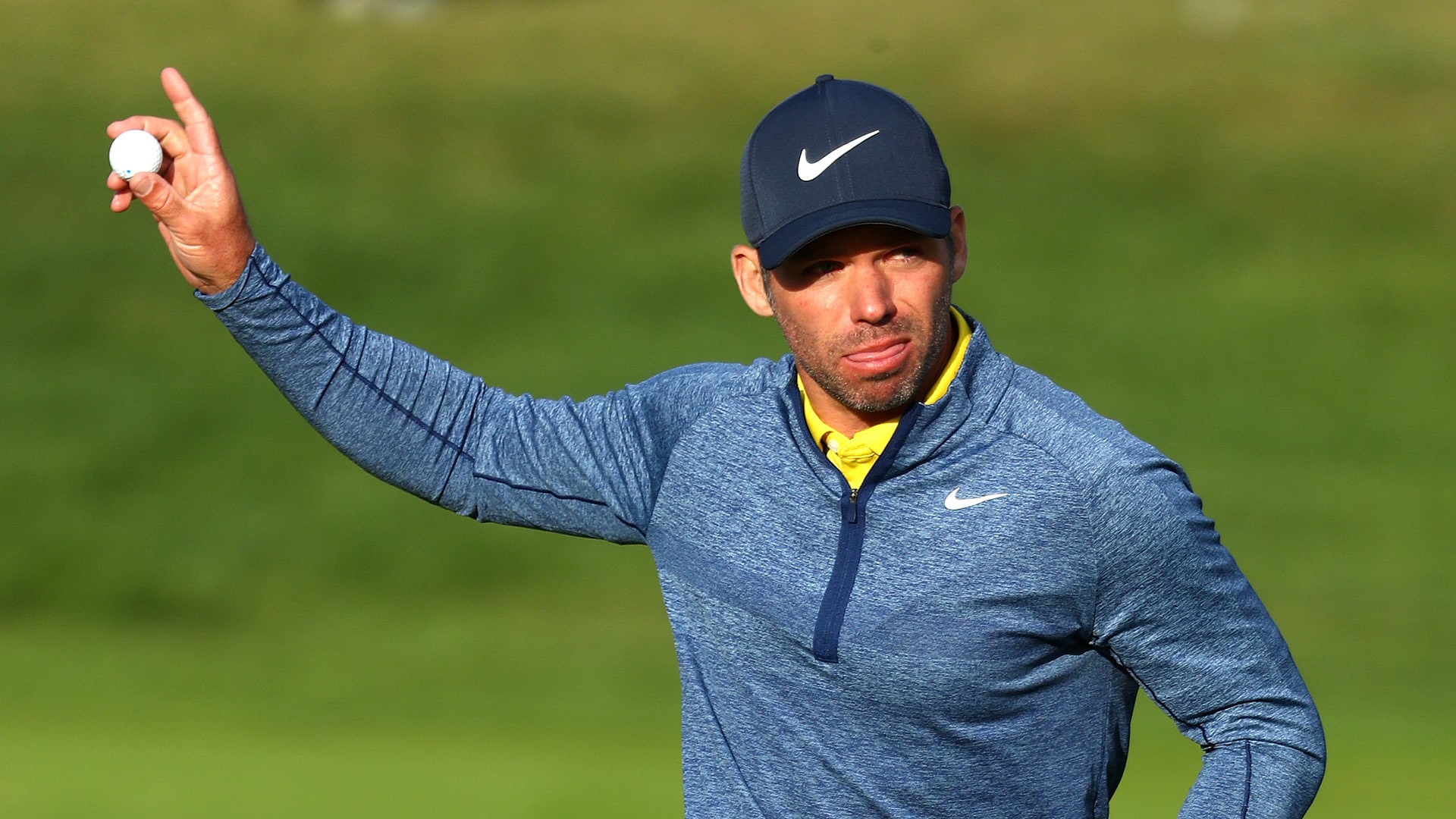 LA QUINTA, Calif. – Balancing membership on both the PGA Tour and European Tour has always been a complicated necessity for top players and that balancing act won’t be any easier this year.

To maintain membership on the European Tour, a player like Paul Casey must participate in four events, excluding the World Golf Championships and majors, which are co-sanctioned by both tours. In the past that requirement has been lessened by a regulation that allows players to count starts in unofficial events like the Ryder Cup, but that loophole appears to have been closed slightly.

Under the European Tour’s membership rules players can count just one start in either the Ryder Cup, Olympics or Presidents Cup as part of their membership requirement.

“For guys who play both the Olympics and the Ryder Cup, they only get to count those two events as only one towards the European Tour,” said Casey, a member of both tours. “I look at things like that and that makes it even tougher. You're penalizing the best players again. I'm not a fan of that because I would like to be in both of those [events].”

The European regulations also dictate to some degree which four events a player must play to reach their minimum, with at least one of those starts coming in a player’s “home country.” For players like Casey and Rory McIlroy and Justin Rose it’s become a yearly effort to fulfill their membership requirements on both sides of the Atlantic Ocean.

“How do you balance it? How do you weigh it all out? I don't know. I've been doing it 20 years and I still haven't figured it out,” Casey said.