Next team event is toughest to make for Americans 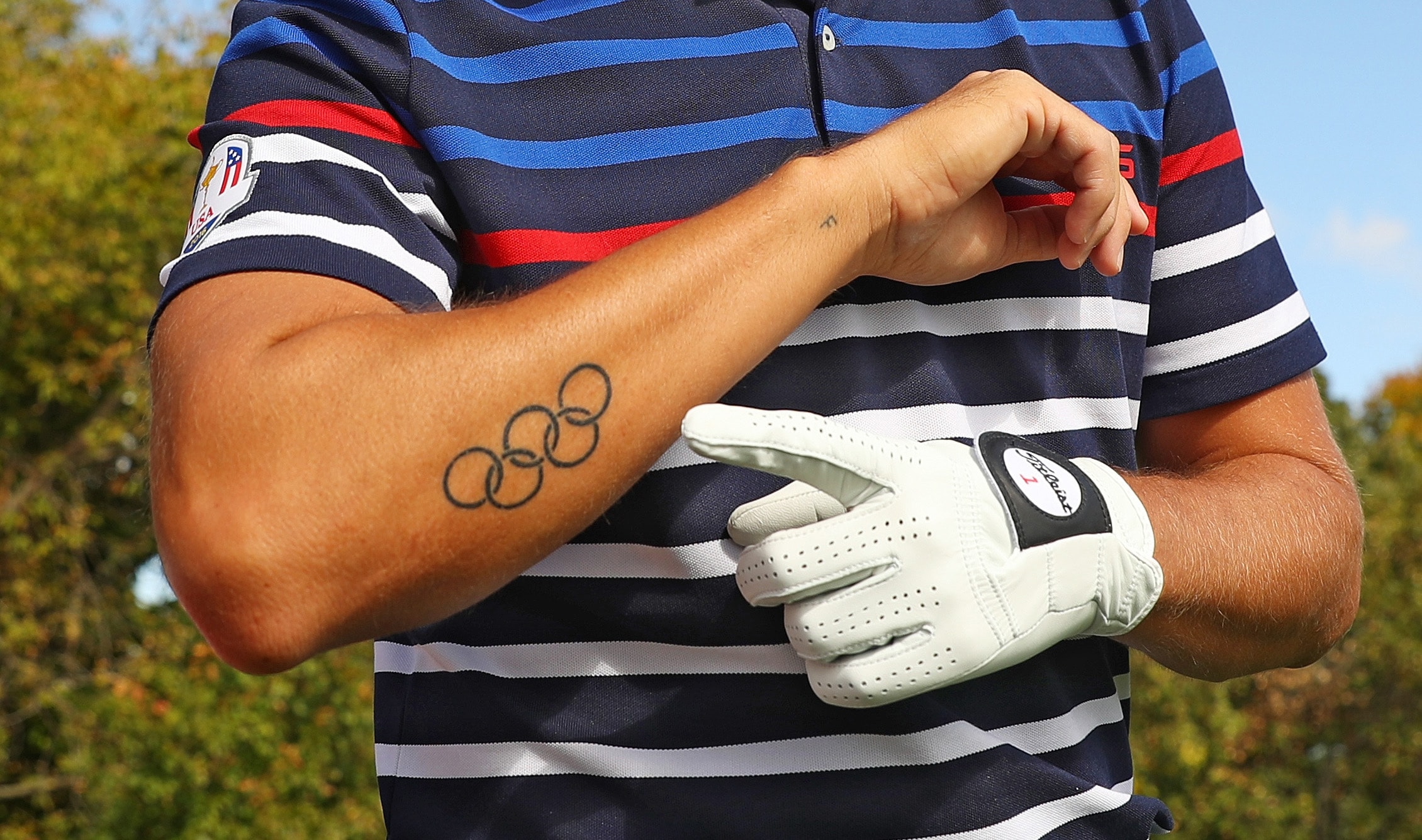 Gary Woodland was runner-up twice against strong fields in South Korea and Kapalua. He won the U.S. Open. He had another top-10 finish at the PGA Championship. And it still wasn't enough to earn one of eight automatic spots on the Presidents Cup team.

So imagine the difficulty in making the next team.

Not the Ryder Cup – the Olympics.

''That's got to be the hardest thing in golf,'' said Kevin Kisner, currently No. 34 in the world and 16th among the Americans who will try to capture one of the four spots at the end of Olympic qualifying on June 22.

Unlike golf's return to the Olympics in 2016 in Rio de Janeiro, where concerns over the Zika virus and security led the top four players in the world to skip, all the top players want to be in Tokyo for the opening round on July 30.

''Huge,'' Thomas replied when asked if the Olympics were a big deal to him. ''I really want to be on that team.''

Thomas has not finished lower than third in the standings for the last three Presidents Cup and Ryder Cup teams. With the number of qualifiers cut in half, there is less of a margin.

''Especially when you look at the world ranking. It changes every week,'' he said. ''It's so dense to where it could go into the last week between two guys.''

Woods sat out all of 2016 and the Olympics did not appear to be part of his future. And then he had fusion surgery on his lower back, won the Masters and is among the elite again. Now, the Tokyo Games have his attention, especially after winning in Japan for his 82nd PGA Tour victory last month.

''I know some of my friends have made Olympic teams before and they said it's a once-in-a-lifetime experience,'' Woods said. ''I have never played for a gold medal before and certainly it would be an honor to do it, and especially at the age I'll be, I'll be 44 and I don't know if I have many more chances after that.''

It also has the attention of Xander Schauffele, who has additional incentive. His maternal grandparents live in Japan - it's where his mother was raised – and his father, Stefan Schauffele, had his own Olympic aspirations for Germany until he was hit by a drunken driver on his way to a training camp for decathletes.

''He spent his life training, preparing, tracking for his big moment in the Olympics,'' the younger Schauffele said. ''He's been pushing me along when I needed it, encouraging me, kicking me in the (tail) when I needed it. It's cool he can see the results come to fruition, which he wasn't able to see for himself. It's a special thing to share.'' 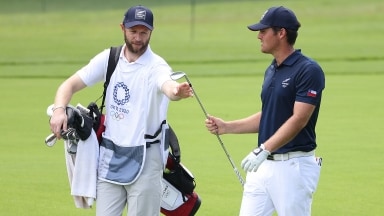 In a year, Pereira gets Tour card, maybe a medal?

Mito Pereira's professional life has changed dramatically in a year and it could take another positive turn in Tokyo. 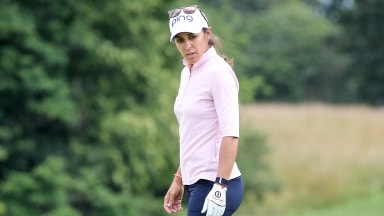 South Africa’s Paula Reto tested positive for COVID-19 and has been forced to withdraw from next week’s Olympic women’s event. 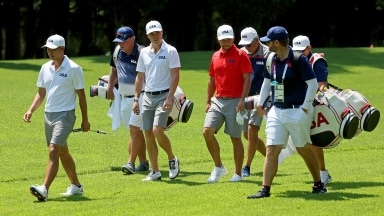 How Team USA stands after Day 1 of Olympics

Not a single American is inside the top 10 after the opening round of the Olympics.