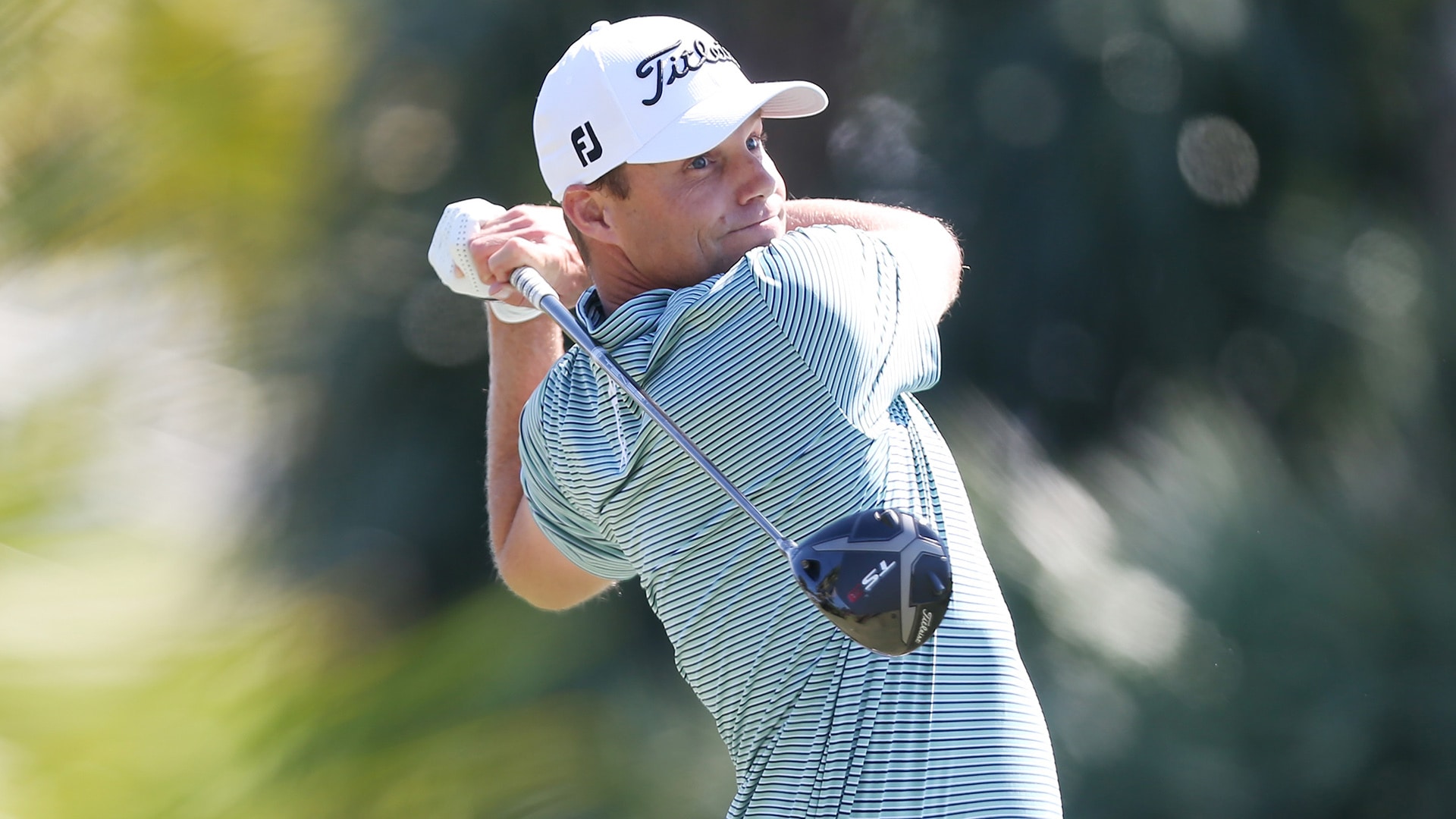 HILTON HEAD ISLAND, S.C. – Nick Watney became the first PGA Tour player to test positive for COVID-19 since the circuit restarted its schedule last week. Watney, who shot a first-round 74, withdrew from the RBC Heritage on Friday and according to the Tour he is in self-isolation.

Watney missed the cut in the Tour’s first event back last week at Colonial and he did not travel to Hilton Head Island, S.C., on the circuit’s charter flight.

According to a press release from the Tour, “he indicated he had symptoms consistent with the illness” early Friday and consulted a physician. Watney, who was on the practice range at Harbour Town early Friday, was tested and found to be positive. 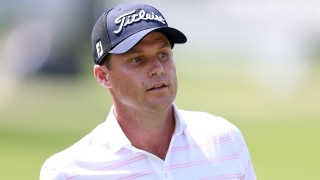 “The whole plan put in place was, not if, but when somebody tests positive,” said Jordan Spieth, a member of the Tour’s policy board. “I feel confident, just in being on those phone calls, in what the PGA Tour’s going to do going forward here, and hopefully contact tracing doesn't lead to anybody else testing positive within the bubble.”

The Tour’s health protocols call for contact tracing of anyone who was in the vicinity of Watney, including his playing partners for the first round Luke List and Vaughn Taylor.

Taylor and List were informed of Watney’s positive tests as they were making the turn and, according to protocols, were given COVID-19 tests along with their caddies after the round.

“I was a little shocked, to be honest. Heart started racing, got a little nervous. Just hope Nick's doing well and we get through this,” Taylor said. “A little nervous, but I feel good. I didn't have any close contact with Nick yesterday. We kept our space. We didn't shake hands. Right after the round, I washed my hands. Nick never coughed or sneezed. So, I feel comfortable.”

Rory McIlroy offered a glimpse into how extensive the contact tracing will be when he explained he’d received a text message from Watney after his round.

“He texted me actually because we had a chat on the putting green before I went out to play,” McIlroy said. “We were at a distance. He was just saying, look, I hope I didn't get too close to you. He feels badly that he was here today at the golf course. I said, look, it's fine. You never know. I said to him, if I was in your position, I probably would have been here too.”

The protocols call for Watney to be self-isolated for a minimum of 10 days. Although he is allowed to drive home, Watney lives in Austin, Texas, which would make that trip unlikely. He will be provided with a stipend from the Tour.

The contact tracing is particularly important considering that both Taylor and List are scheduled to play next week’s Travelers Championship in Connecticut.

“As long as I'm negative, yeah [I will play next week],” List said. “If I'm positive, then I guess I'll have a nice little break. Hopefully, this doesn't snowball and this is an isolated case. If not, then it's going to be tough.”

Watney was among the 369 players, caddies and officials who were tested by the Tour earlier this week and were all negative. The Korn Ferry Tour had two positive tests this week (both caddies) and four last week (three caddies and a player). 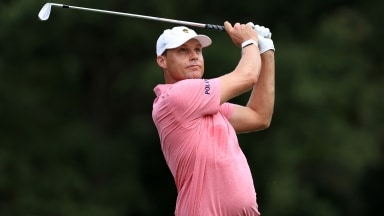