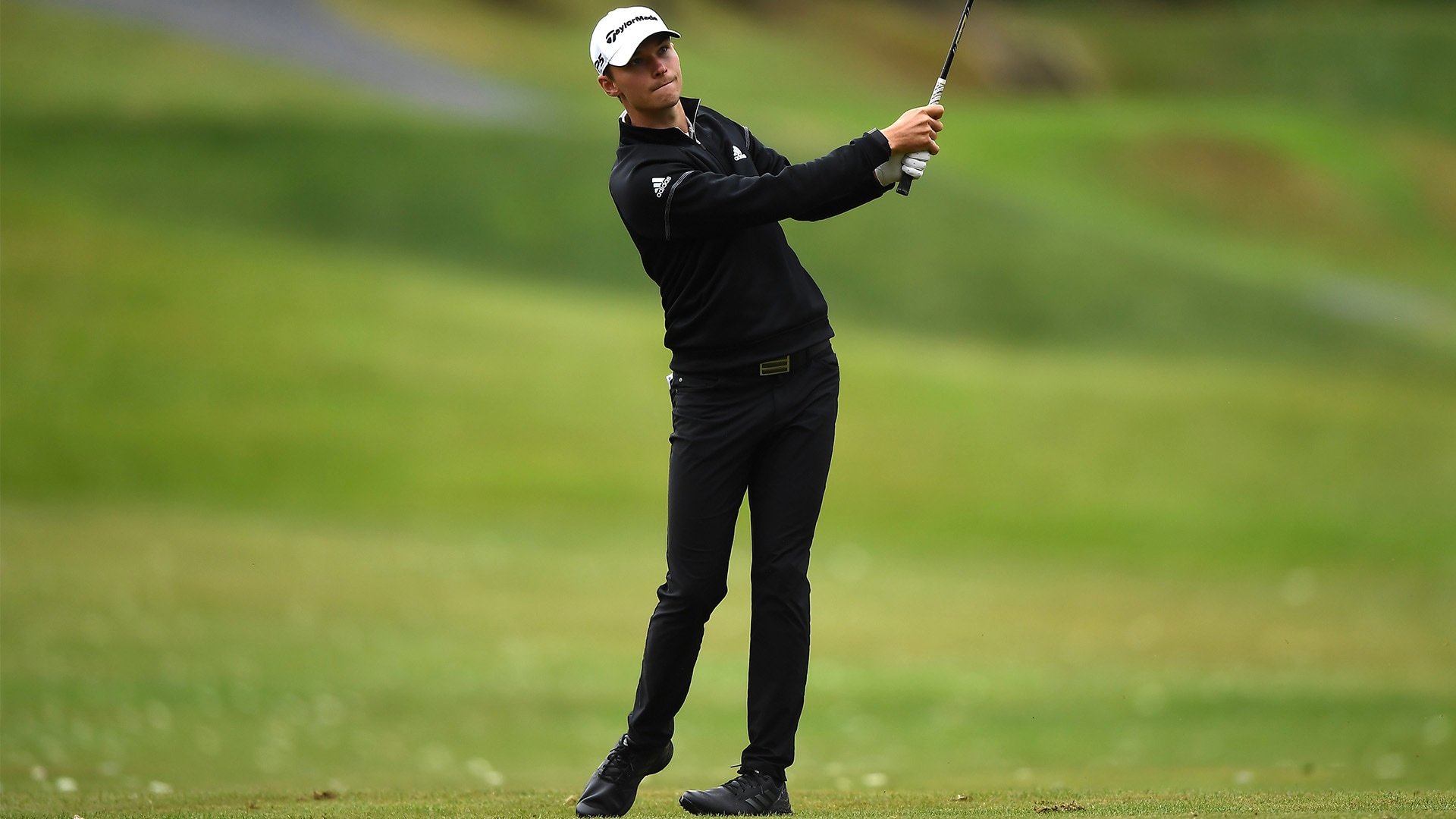 GUIDONIA MONTECELIO, Italy — Nicolai Hojgaard shot a 65 to take a one-stroke lead Saturday entering the final round of the Italian Open — a week after identical twin brother Rasmus won on the European Tour in Switzerland.

“Seeing Rasmus win is a big motivation. I’m just trying to follow in his steps a little bit,” Nicolai said. “Hopefully I can get it done tomorrow.”

Of the two 20-year-olds from Denmark, Rasmus has so far been the more successful with three European Tour victories, including his European Masters title in Crans-Montana last weekend.

But Nicolai, who began the day three strokes off the lead and is still chasing his first Tour triumph, had a mistake-free round that featured four birdies and an eagle after he drove the green at the par-4 16th.

Nicolai is attempting to make the Hojgaards the first brothers to win back-to-back events on the European Tour.

“I'm just trying to have a steady level of emotions. I try not to get too excited when I am hitting a shot or the other way around,” Nicolai said. “I'm just trying to be calm all the time and sometimes it happens to be good, sometimes not, but I had a really good day on the course.”

Nicolai's top career result was a second-place finish behind Sergio Garcia at the 2019 KLM Open.

Ryder Cup standout Tommy Fleetwood and Daniel van Tonder, who won in Kenya in March, were in a tie for second one stroke behind, while Mikko Korhonen stood two strokes back.

The leaders got off to an early start to avoid a thunderstorm forecast for the afternoon at the redesigned Marco Simone club outside Rome, which will host the 2023 Ryder Cup.

Fleetwood compiled five birdies before a bogey on the par-3 17th, marking the third consecutive day that he has struggled at the penultimate hole. 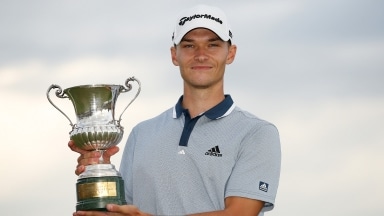 Nicolai Højgaard won the Italian Open a week after his identical twin brother, Rasmus, won the European Masters in Switzerland. 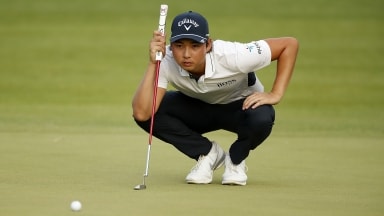