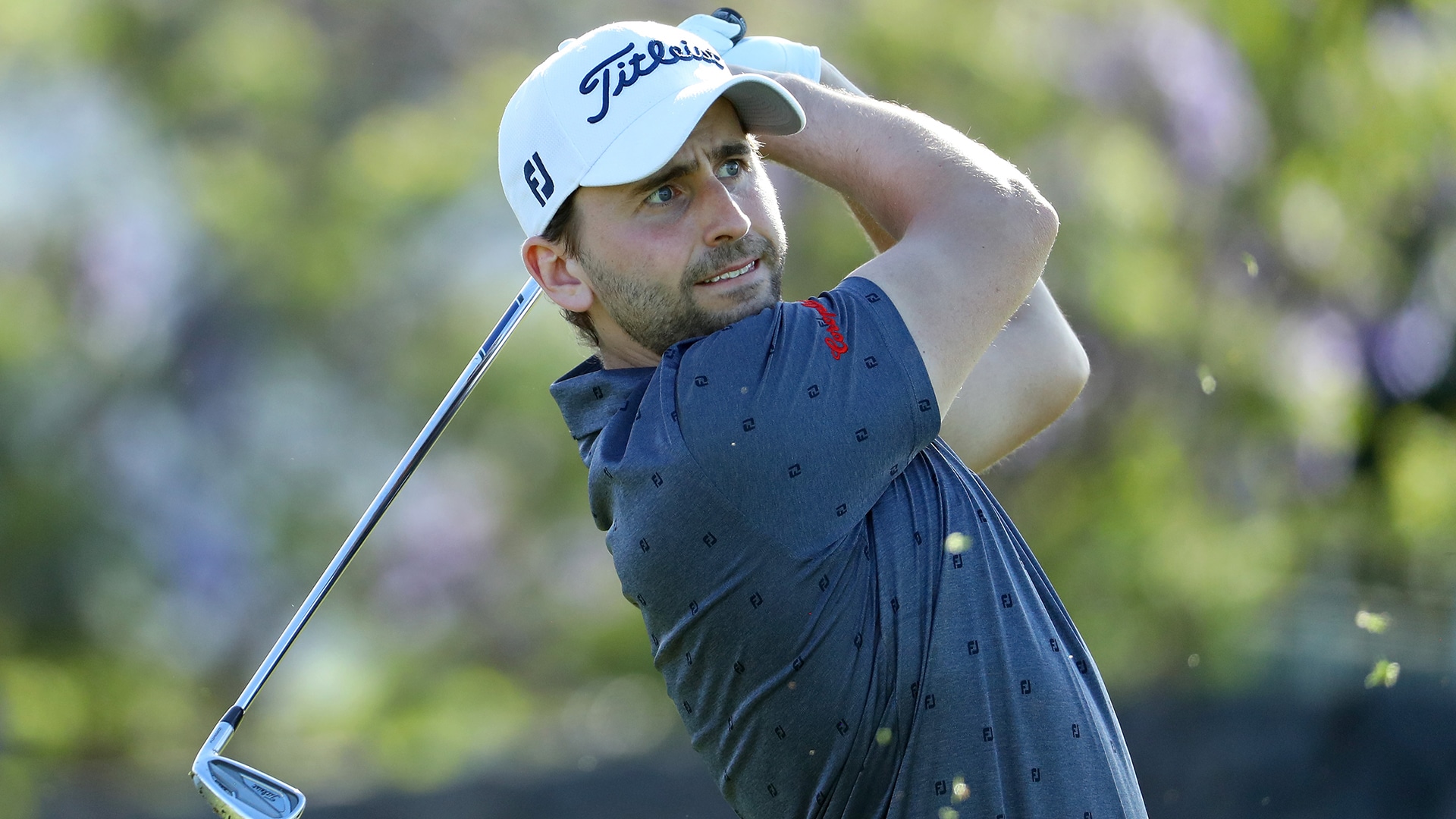 TENERIFE, Spain — Nicolai von Dellingshausen of Germany took a three-shot lead of the Tenerife Open after matching a career-best 62 through the second round on Friday.

Von Dellingshausen carded a 9-under round at the Golf Costa Adeje course on the Canary Islands. He made seven birdies to go with one bogey before eagling the par-5 18th hole by making a 20-foot putt from the fringe.

“I don’t know whether it’s the course, but I’ve been working on staying in the present a lot more and that’s one of (my) biggest achievements,” he said. “I’m a thinker, so I like being more in the future or in the past. It’s a big challenge to stay in the present moment. I’ve done that a lot better the last two days.”

Full-field scores from the Tenerife Open

Spaniard Pep Angles is his nearest chaser in the European Tour event.

Scott Jamieson, who shot a course record 61, is four shots back along with Scott Hend, Eduard Rousaud, and Kalle Samooja. 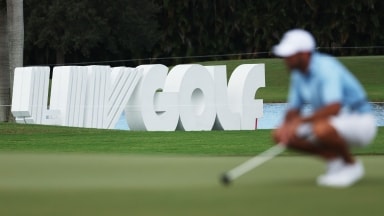