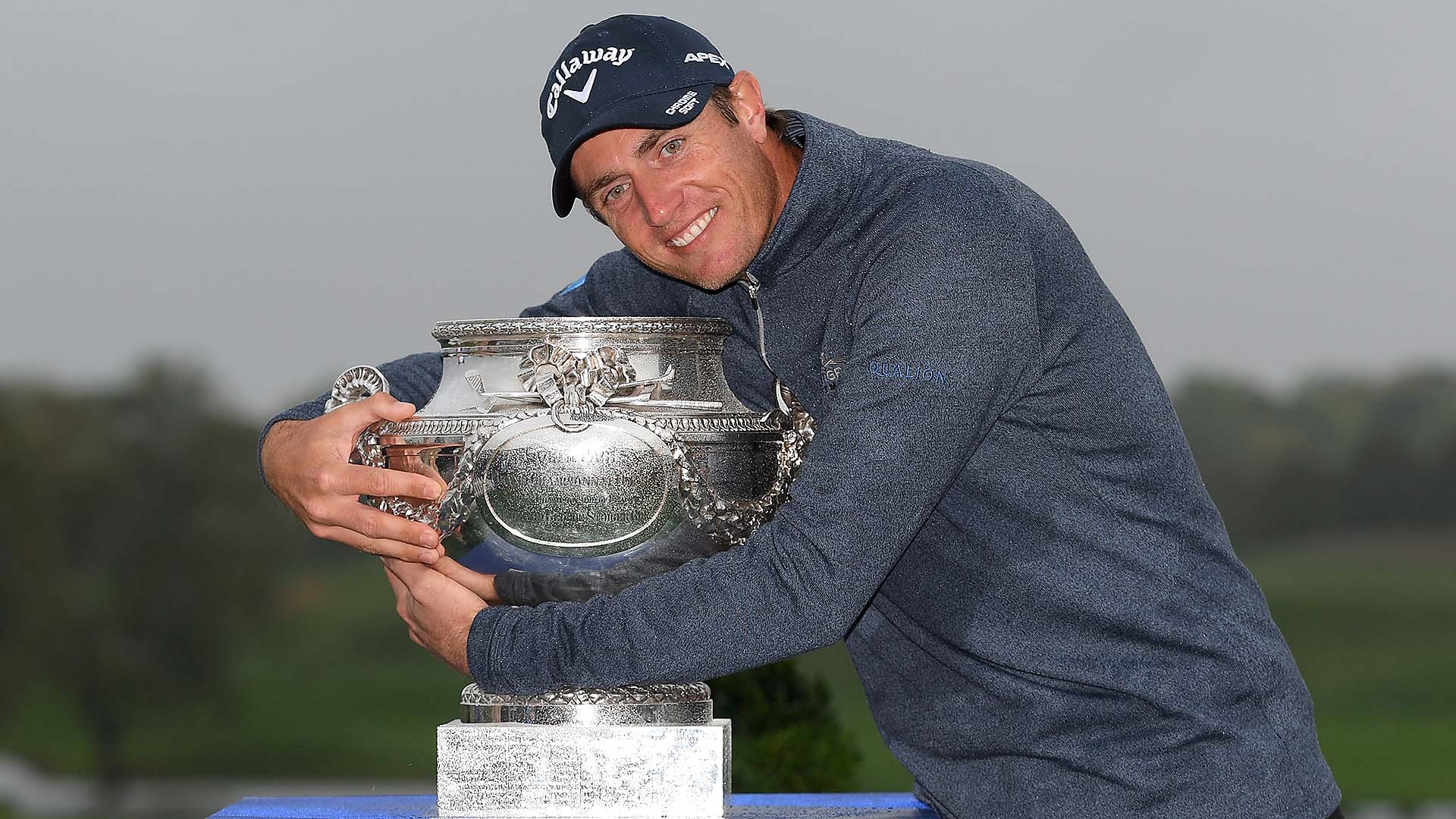 SAINT-QUENTIN-EN-YVELINES, France - Nicolas Colsaerts of Belgium ended more than seven years without a victory when he closed with a 1-over 72 and survived a wild back nine at Le Golf National to win the French Open on Sunday.

It was Colsaerts first victory since the Volvo World Match Play in 2012, when he was No. 32 in the world and played a role in Europe's record comeback to win the Ryder Cup at Medinah.

This one wasn't easy, even after he stretched his lead to five shots early in the final round.

Colsaerts closed with three pars for a one-shot victory over Hansen, who closed with a 68. George Coetzee, who led by two shots with six holes to play, made triple bogey on the 15th hole and shot 71 to finish two shots behind.

"It's very, very special – the French Open for me is very special, because I'm French-speaking," said Colsaerts. "I've been coming here for I don't know how many years, it's been a long road. So many people have supported me over the years, that's why I get so emotional. I went through up and downs for so many years now.

"We knew the last four holes are always pretty dramatic, I proved it with hitting it in the water on 15. I don't know what happened on 17 ... but it was a bit of a surprise when I got on to the green. I thought I was still going to be one behind."

Colsaerts began the week trying to keep his full European Tour card. He was No. 424 in the world ranking, and his third European Tour victory moves him back into the top 200 at No. 195. 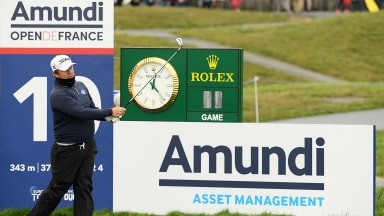 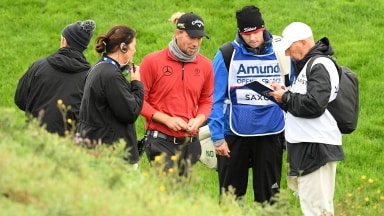