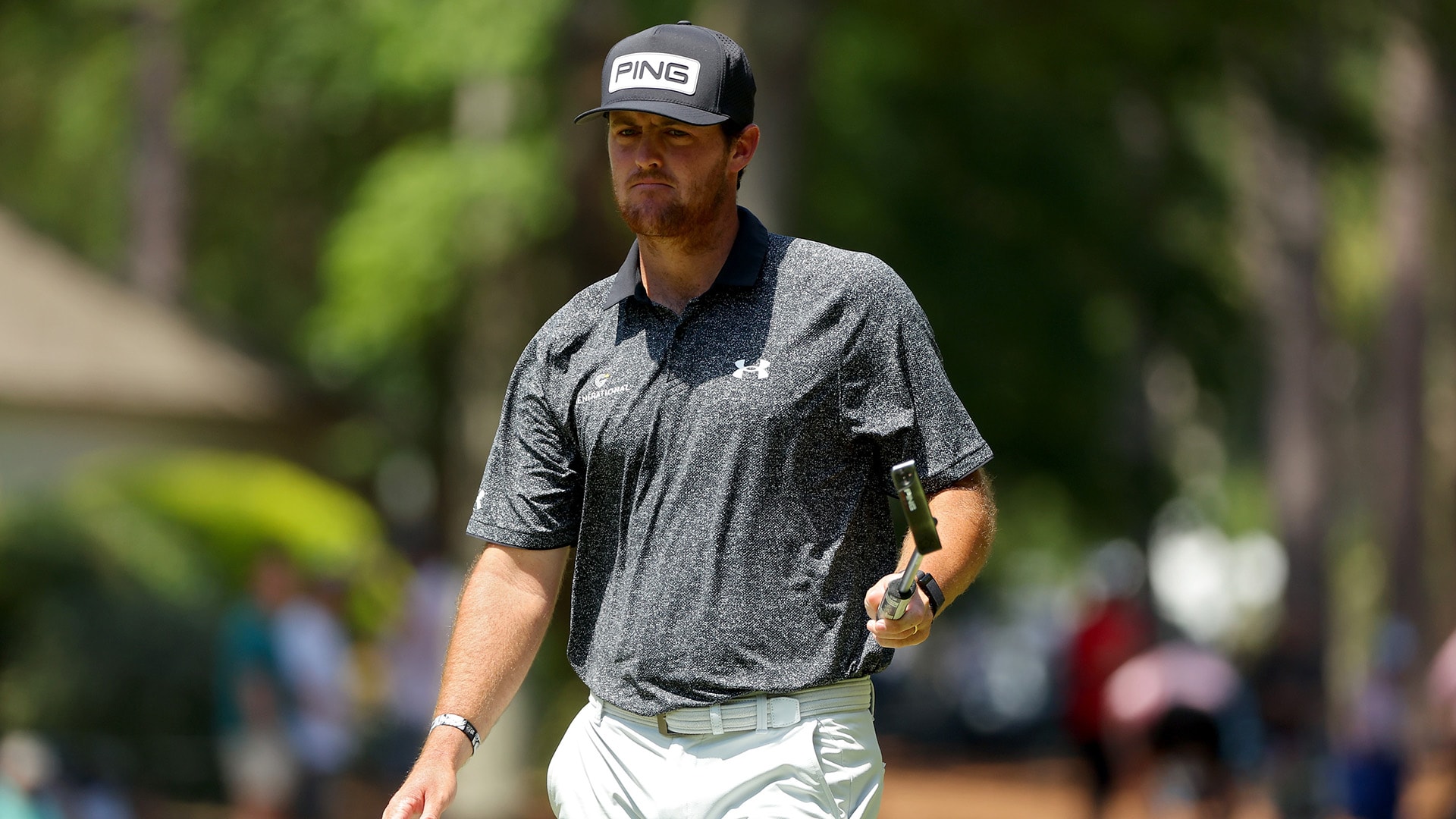 AVONDALE, La. – After opening the Zurich Classic with a 5-under 67, the team of Joaquin Niemann and Mito Pereira withdrew before their tee time Friday with Pereira suffering from an ailing back.

Pereira said his back began hurting during Wednesday’s pro-am and he struggled while warming up Thursday at TPC Louisiana. “I could only swing 50 percent,” he said.

The 27-year-old from Chile attempted to warm up for Round 2, but decided not to force the issue. Pereira said the injury is something he occasionally struggles with and added that if his physical trainer were with him this week he might have been able to play.

Pereira said he’s not playing next week and doesn’t expect the injury to impact his schedule. 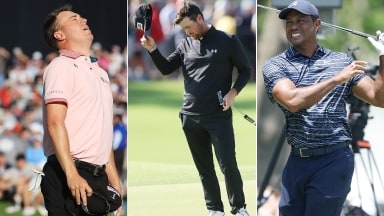 GolfChannel.com senior writers Ryan Lavner and Rex Hoggard were on site at Southern Hills and dissect the biggest stories. 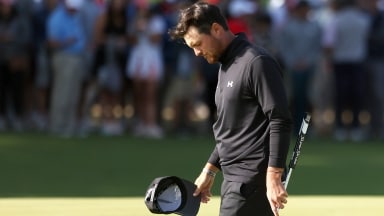 Pereira comes 'so close' to major glory at PGA

It all looked familiar to those who have been a part of Mito Pereira's journey from Santiago, Chile, to the precipice of major glory. 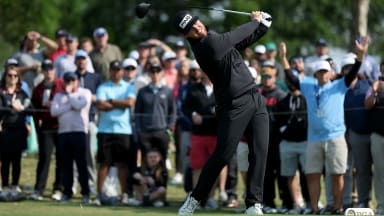 Up 1, Pereira finds water on 18 for double

Mito Pereira found water off the tee on the 72nd hole en route to a double bogey and missing out on a playoff.