No home for Charl Schwartzel, but lots of practice leads to good result 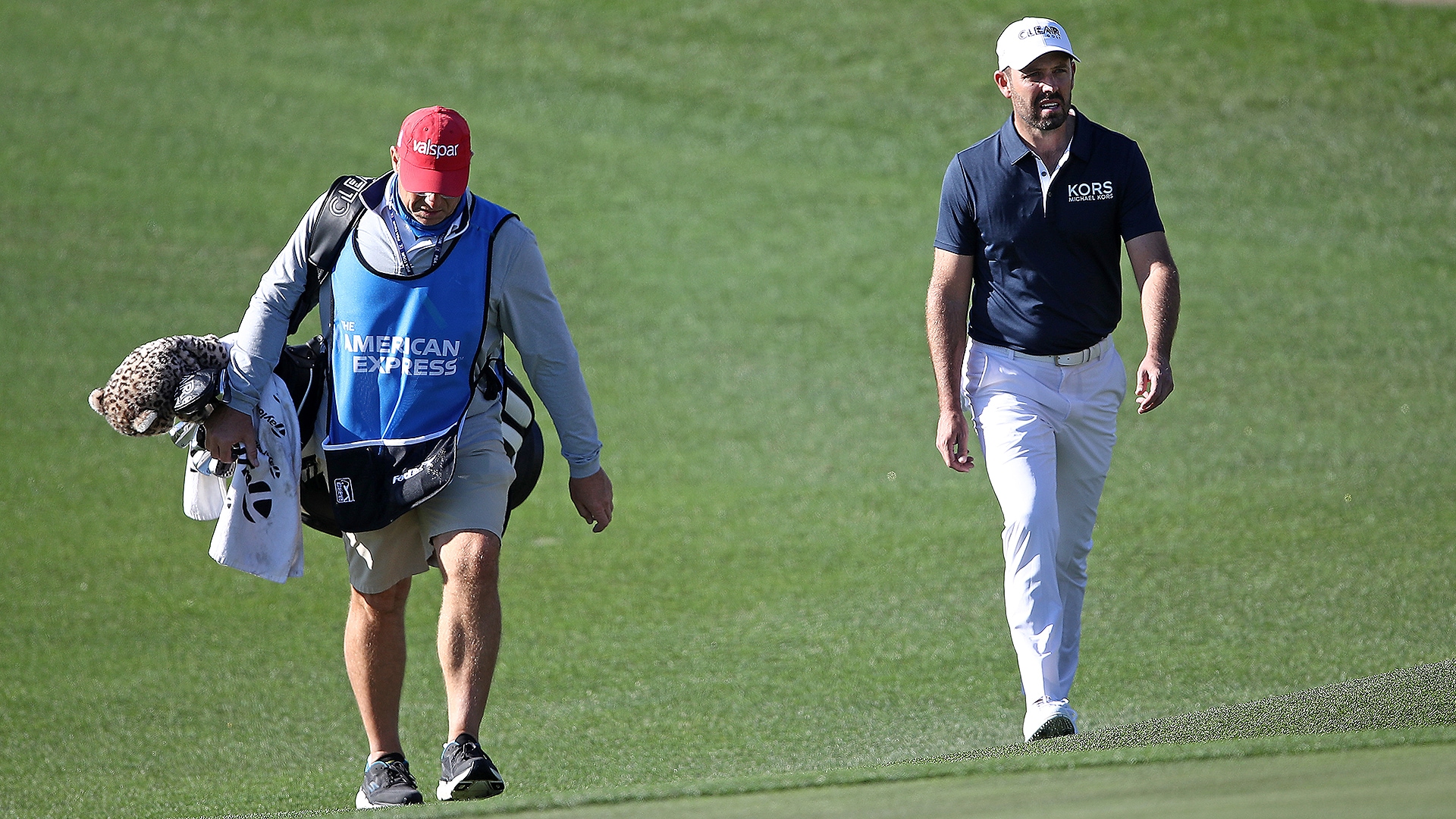 Instead, the 36-year-old remained in Florida because of travel concerns during the pandemic. The bad news is, he hasn’t seen his family in a year. The good news is, he was able to spend a lot of time working on his game.

“I haven't seen my folks in more than a year and I haven't even seen my new baby boy that's a year old, so it's sad,” Schwartzel said Thursday at The American Express. “But just staying in Florida, we had good weather, so a lot of people want to play golf, so ended up playing, like I said, more golf than I normally would when I go back to South Africa. And I got to spend a little bit of time with David Leadbetter and everything just sort of kept it in good shape to start the season.”

The result of that dedication was a 5-under 67 that left him tied for sixth place and three strokes off the lead. It was Schwartzel’s best round this season on the PGA Tour and the second-lowest round on Thursday on the Stadium Course, which is statistically the more difficult of the two courses this week.