No leaderboard, no problem: Danielle Kang races out to lead at LPGA restart 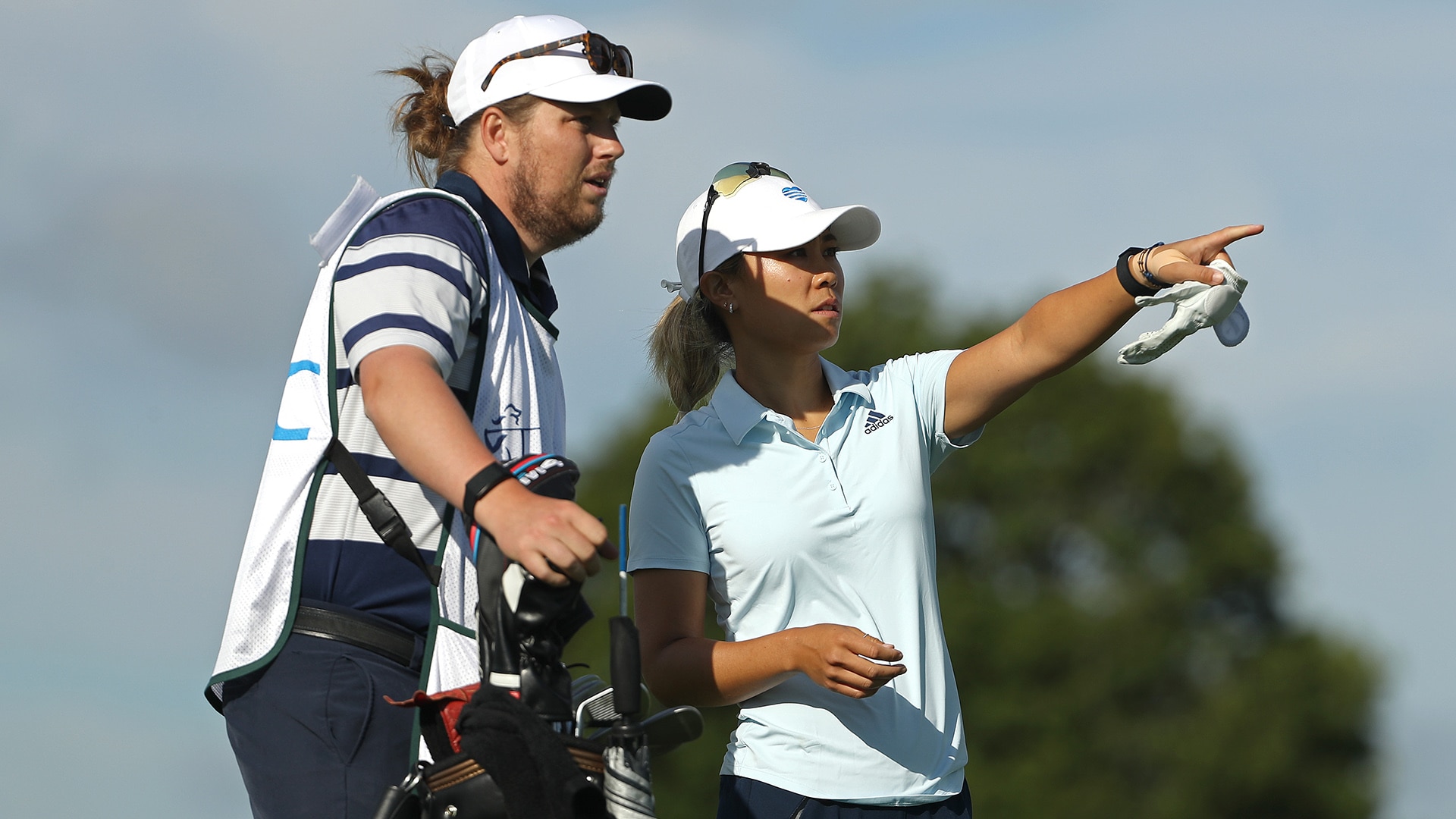 There’s a challenge in that with Kang seizing the lead Friday at the Drive On Championship.

There are no leaderboards on the property.

“I didn’t know I was in the lead until you just told me,” Kang said as she stepped in to a post-round interview.

With Inverness Club generously stepping up to host the new tournament in last-minute fashion, or about as last minute as it gets in golf – five weeks ago – there isn’t the infrastructure you normally see at events. There aren’t any fans there this week, either.

The LPGA, however, is allowing players to check scores on their phones.

That’s another problem for Kang, who posted a bogey-free 6-under-par 66 on a challenging setup.

“I don't really touch my phone on the golf course,” Kang said. “It's kind of my rule.”

A rule she wants to adhere to even if she’s in the hunt come Sunday.

Kang, a three-time LPGA winner who is No. 4 in the Rolex Women’s World Rankings, doesn’t like being distracted by texts or other messages on her phone.

And neither does her caddie, Oliver Brett.

“He leaves it off, too,” Kang said. “Because we get text messages and things like that. You're just tempted . . .

Players are also allowed to check scoring with rules officials.