With no positive COVID-19 tests, PGA Tour to share strategy with other leagues 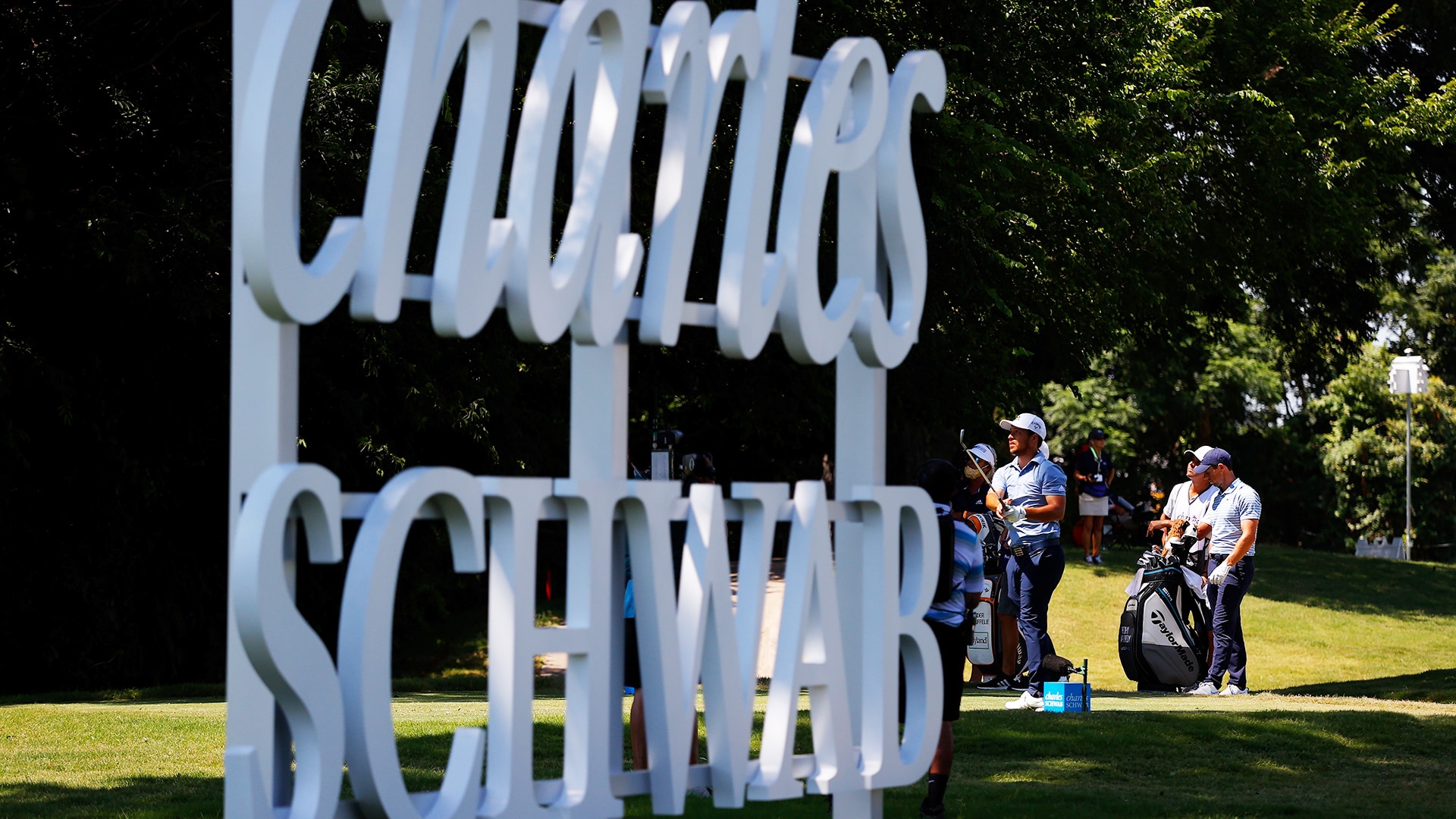 FORT WORTH, Texas – As baseball and basketball eye a return to competition, the leaders of each league likely spent some time the last four days watching how golf’s return fared at the Charles Schwab Challenge.

There were no positive tests for COVID-19 at the PGA Tour event and even without fans the TV-only product drew record ratings. These were all good signs for other sports looking to resume play, and Tour commissioner Jay Monahan plans to share what the circuit has learned with the other leagues.

“I've heard from some of my peers, and I think as I mentioned as we go forward, we will share everything that we've learned and how we're applying our protocols, and I would imagine some of those calls will happen over the next several days,” Monahan said.

Before play began on Thursday, the Tour administered 487 in-market tests without a single positive result. All players who planned to travel to the next Tour event on the circuit’s charter flight were tested on Saturday (Monahan said those test results have not been returned).

“I know there's a lot of people that are watching us, and hopefully they're proud of what's been done here,” Monahan said. 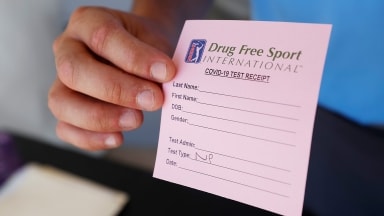 How players can play after positive tests

Players or caddies who continue to test positive for COVID-19 can now return to competition under certain guidelines. 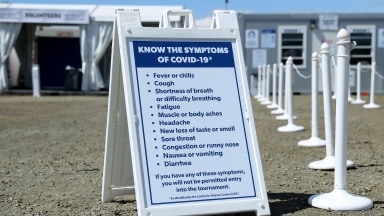