‘Not going to happen’: Bryson says no to 'Slow Play Polo' 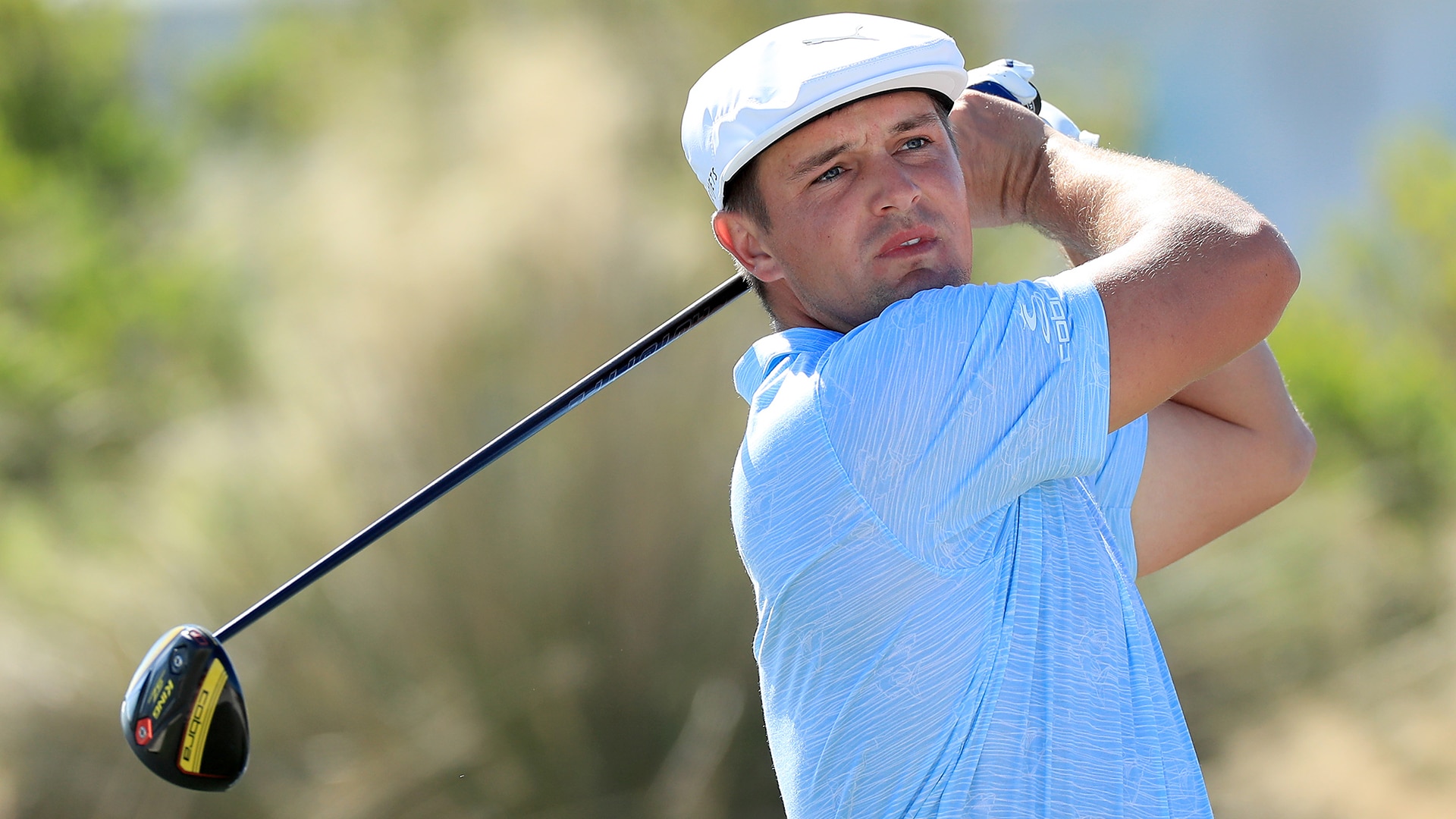 NASSAU, Bahamas – As an Albany resident and fan of the island life, Bryson DeChambeau was happy to sport Puma’s new Saltwater collection Wednesday at the Hero World Challenge.

DeChambeau’s polo of choice, called the “Predator Polo,” featured an array of sharks and stingrays, a perfect representation for someone who enjoys spending time under the sea like DeChambeau, now an avid spearfisherman.

“It’s an awesome collection,” DeChambeau said. “They had the turtle one, and I wasn’t about to wear that.”

The turtle shirt DeChambeau was referring to is named the “Slow Play Polo.” DeChambeau, of course, has been a target of slow-play critics in recent years, most recently during The Northern Trust in August, when he took more than two minutes to hit a putt during the second round and video of the ordeal sparked outrage on social media, prompting DeChambeau to go on a lengthy defense.

A smart man, DeChambeau apparently has opted to avoid the discussion altogether and refrain from wearing the particular shirt.

“Not going to happen,” he said.

Fellow Puma ambassador Rickie Fowler, though, thinks it would’ve been a great opportunity for DeChambeau to have a little fun.

“I understand why,” said Fowler, who wore one of the slow-play polos Wednesday along with Gary Woodland. “I thought it would’ve been awesome if he would’ve went with it. … And if people ask, ‘Well, Bryson, why’re you wearing it?’ [He could say] ‘Actually, It’s my own line. You know, [I’m a] little slow. Gary and Rickie decided to jump on board and be very supportive of me to help me through this tough time.’

“He could’ve had some fun with it, but there’s time.” 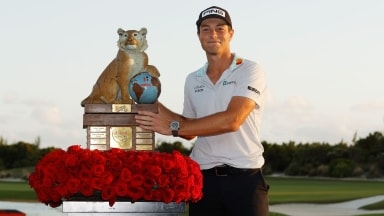 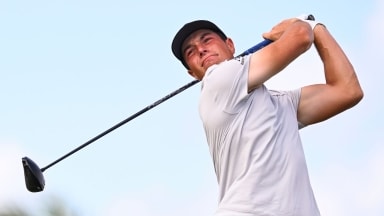 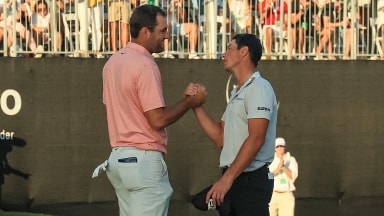 Scheffler comes up short, stays at world No. 2

Scheffler came up exactly two shots short of reclaiming the top spot in the world ranking on Sunday at the Hero World Challenge.