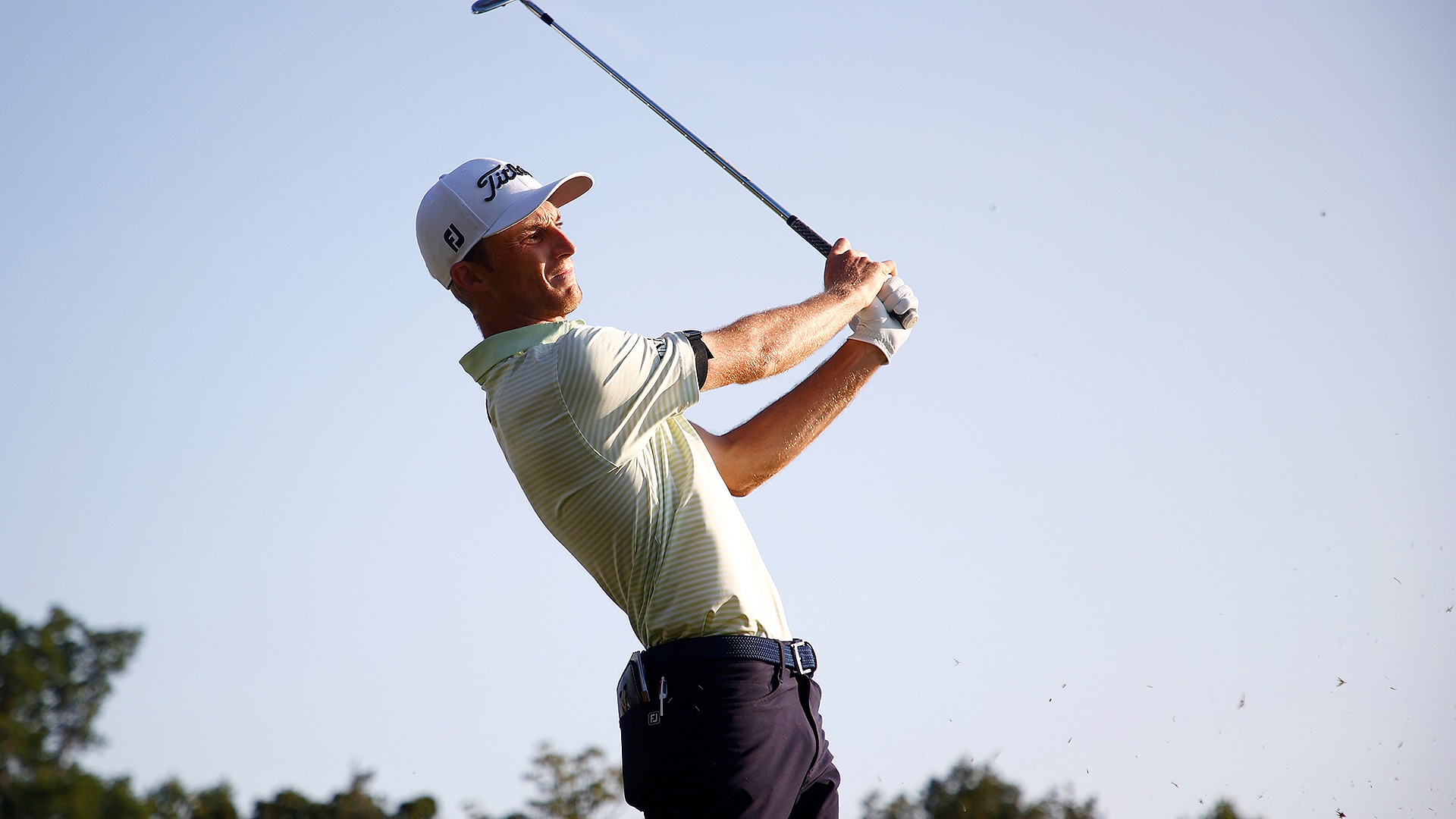 GREENSBORO, N.C. – Will Zalatoris has “nothing to lose.” Although ranked No. 29 in the world, the Masters Tournament runner-up is not a PGA Tour member, which means he’s ineligible for the FedExCup playoffs – unless he wins the Wyndham Championship.

Zalatoris’ attitude was light after his bogey-free 65 on Saturday. “Finishing second doesn't do me any good,” he said. “I was just joking, I don't know why I left my putts short on 17 and 18, it's not like running them by or missing them matters.”

Zalatoris was at 9 under par through 54 holes, five shots off the lead before the final groups teed off in Round 3. He finished six back of 54-hole leader Russell Henley.

Zalatoris' PGA Tour career grew exponentially after finishing T-6 at the 2020 U.S. Open at Winged Foot. He followed that with a T-8 at the Corales Puntacana Championship and a T-5 at the Shriners Hospitals for Children Open. His most memorable performance was in April, when he finished solo second at the Masters behind champion Hideki Matsuyama. Zalatoris has earned 1,270 FedExCup points this season, which would put him at No. 26 on the standings. His play has earned him special temporary Tour membership, but not full status; therefore, he's ineligible for the playoffs, minus a victory.

This must-win mindset is “absolutely freeing” for Zalatoris. “If there's a chance to take out there, I've got to take it," he said. "It's a lot of fun, honestly, playing golf like this where you've got absolutely nothing to lose. There's something to be said for that.”

A few months ago, Zalatoris would have said something different. “My back had been bothering me and I was really trying hard to win,” said Zalatoris, who had to withdraw from The Open Championship after hurting his back while swinging from the rough.

“I was trying to get on the Ryder Cup team, trying to force it and trying to be a part of the FedExCup playoffs. It wasn't healthy because it was every single week, and if I made one single mistake, I made a bigger deal out of it than I should have. So it's a good lesson learned.”

If not a victory, a good finish could alleviate any concerns U.S. Ryder Cup captain Steve Stricker might have about Zalatoris' health, and help make Zalatoris, currently 20th in the standings, one of Stricker's six wild-card picks.

Will Zalatoris opened with a 1-over 71 at the FedEx St. Jude Championship, but the scorecard didn’t tell the full story. 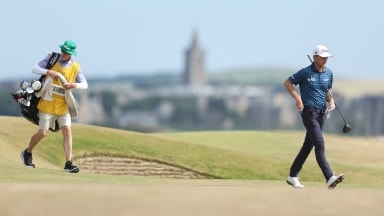 Zalatoris parts with caddie before weekend

Following Friday at the Wyndham Championship, Will Zalatoris split with the caddie that he’s had for most of his career.