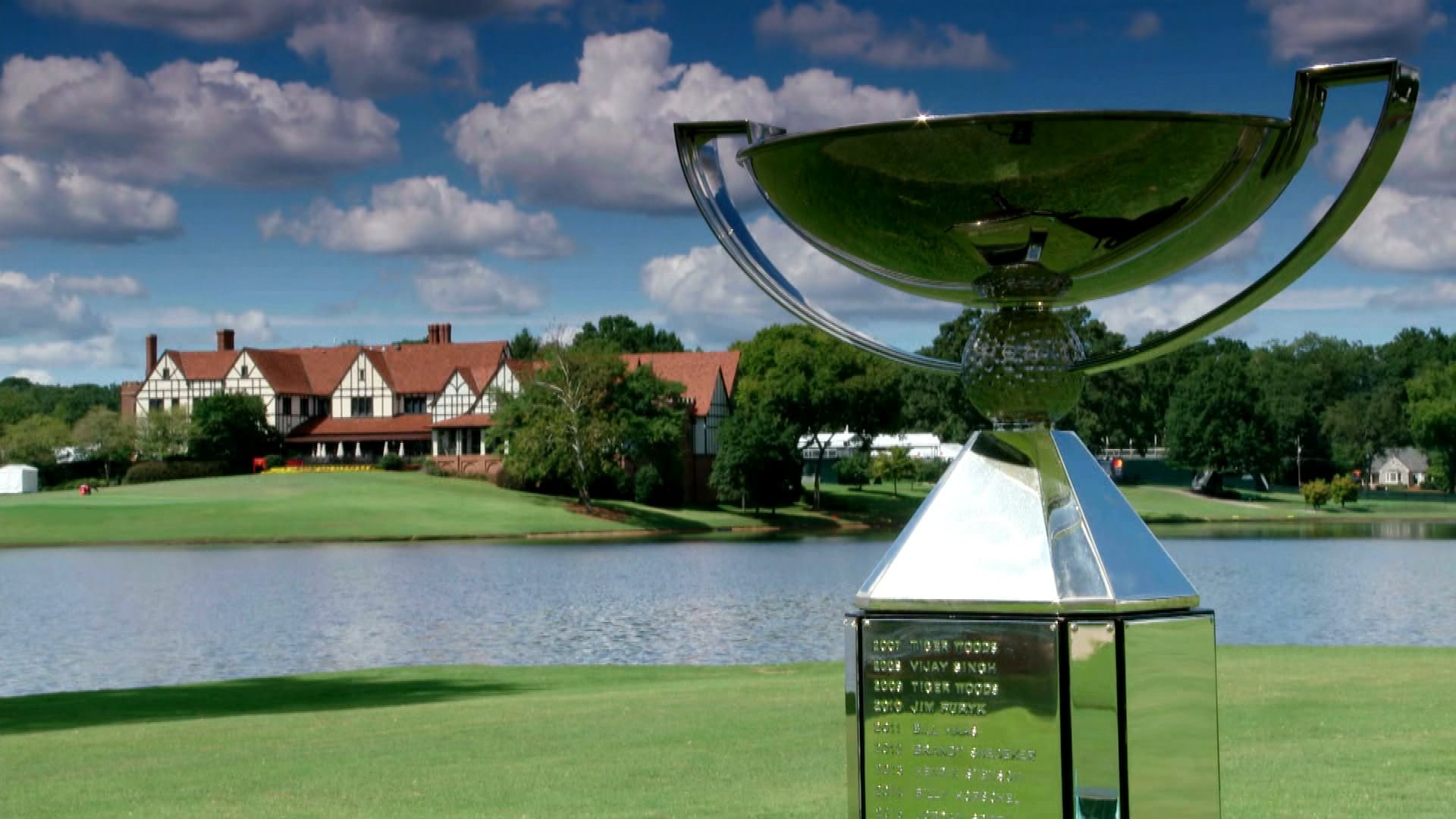 ATLANTA – It’s been a decade and a half since the PGA Tour broke the mold with its version of playoff golf but if a cursory poll of players in recent days is any indication there’s still work to be done.

Others weren’t as reserved as Rahm.

“Frankly, it's not a good format,” said Patrick Cantlay, who added that it was “criminal” that Xander Schauffele didn’t win the 2020 Tour Championship despite shooting the week’s lowest score.

Even Justin Thomas – who, depending on who you ask, was inadvertently the catalyst for the most recent overhaul of the playoff format – has his issues.

“I could have the greatest season of all-time on the PGA Tour. I could win 15 times in a season and I could come here and I could just have something detrimental happen to where I either can't play or I have an injury and I don't play, then I finish 30th in the FedExCup,” Thomas said. “I don't think that's fair. I think that's something that could somehow be tweaked or fixed.”

Historians will remember that it was Thomas at the 2017 Tour Championship who tipped the scales for the current system. Thomas, who was coming off a career season that included five victories and a major championship, finished second to Schauffele at East Lake but won the FedExCup only to call it a “nice consolation prize.” Kudos for Thomas’ honesty but that’s not what either the Tour or its sponsors wanted to hear, so it was time for more nip/tucks.

The fix was a strokes-based scoring system that handicaps the field based on a player’s position on the post-season points list with No. 1 starting the week at 10 under, No. 2 at 8 under, No. 3 at 7 under all the way down to Nos. 26 through 30 at even par. It’s a balance, Tour proponents claim, that acknowledges the season-long aspect of the race as well as the need for some sort of post-season volatility.

The new system also ended the always-awkward Sunday ceremony with two winners – a Tour Championship winner and a FedExCup champion. Instead, the current format is winner-take-all, which is the best part of the most recent creation.

“I like it much better than the last one in the sense of that you know where you're standing and you know what you have to do,” Rahm said Tuesday at East Lake. “What I do like is the fact that you understand what's going on and what's going to happen and who is in the lead and what you have to do to win, but I don't agree with every part of the format.”

It’s also created a much clearer picture for fans who for years struggled to understand the endless parade of projections and point allocations.

But it’s still not right. At least it’s not right for the players.

Rahm has been particularly outspoken on the subject. To his point, a player could have a historic year – multiple wins, a major championship and unrivaled success – but he’s always one bad week at East Lake away from relative obscurity.

“The way I was told by one of the PGA Tour officials, I'm a Patriots fan, and the Patriots win everything [in the regular season], and get to the Super Bowl and they don't win the Super Bowl, you don't win the Lombardi Trophy, right?” Rahm said. “My answer was, they still finished second.” 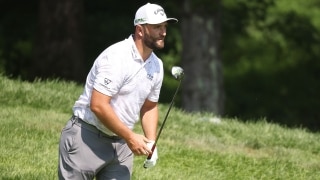 Rahm starts 4 back of Cantlay; still not a big fan

Jon Rahm reiterated at the season finale that he's not a big fan of the way the current FedExCup playoff is set up.

In the two years since strokes-based scoring was used Thomas is the best example of this after having started the week in ’19 first on the points list and at 10 under par only to finish tied for third and five shots behind eventual champion McIlroy.

Schauffele’s plight at last year’s finale also doesn’t help the format’s street cred. He began the week at 3 under (No. 14 on the point list), posted four rounds in the 60s for an adjusted 18-under total and lost by three shots to Dustin Johnson. Without strokes-based scoring Schauffele would have won by four strokes, a fact that’s recognized by the world ranking, which awarded Schauffele first-place points, but not the Tour.

While it’s easy to acknowledge that the current system is far from perfect, most would also concede that there’s no easy answer.

“There has to be a better solution,” said Cantlay, who begins this week in the pole position and at 10 under. “I am not a mastermind on golf formats and there are lots of moving parts, so I'm not saying that I have the answer, there are lots of smart people and I guarantee you there must be an option for a better format out there than the current one we are playing.”

The Tour’s best and brightest have spent the better part of 15 years looking for that solution and, if we’re being fair, this has nothing to do with a lack of effort and everything to do with the obvious contradiction of golf as a playoff sport.

What’s also just as obvious is that we’re still not there yet. 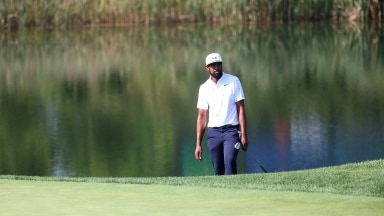 At the BMW Championship and the Tour Championship, the captain's picks for Team USA will continue to play out.

FedExCup 101: How the Tour's playoffs work