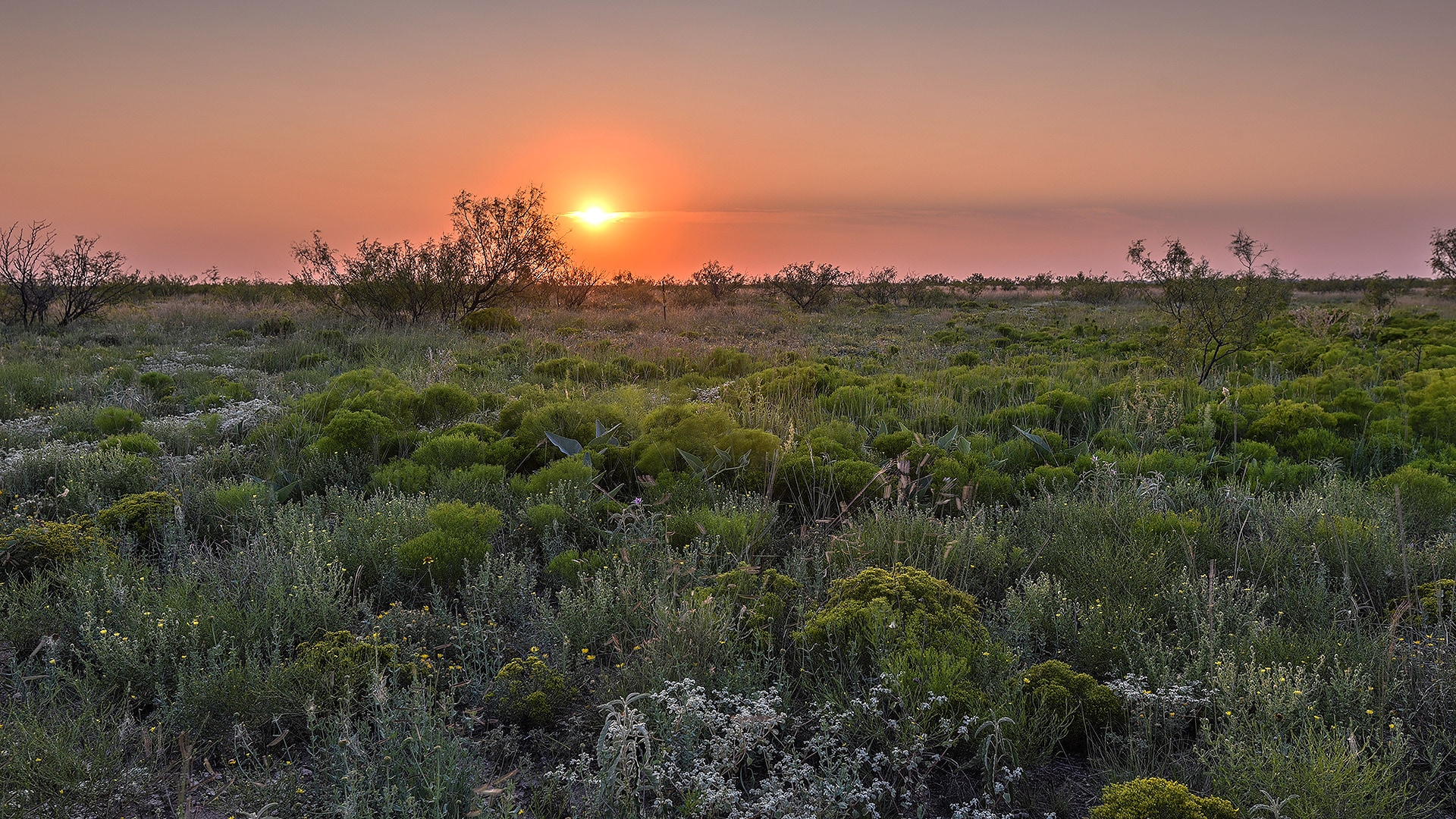 The truck’s left front tire, which was a spare tire, also blew out before impact, he said.

Although it was unclear how fast the two vehicles were traveling, “this was clearly a high-speed collision,” Landsberg said.

One must be 14 in Texas to start taking classroom courses for a learner’s license and 15 to receive that provisional license to drive with an instructor or licensed adult in the vehicle. Department of Public Safety Sgt. Victor Taylor said a 13-year-old driving would be breaking the law.

The pickup truck crossed into the opposite lane on a darkened, two-lane highway before colliding head-on with a van, killing the boy, a man traveling with him, six New Mexico college students and a golf coach.

The University of the Southwest students, including one from Portugal and one from Mexico, and the coach were returning from a golf tournament when the crash occurred Tuesday night. Two Canadian students were hospitalized in critical condition. 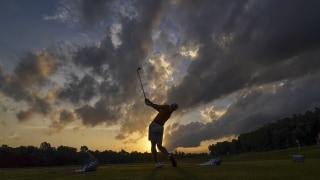 The National Transportation Safety Board sent an investigative team to the crash site in Texas’ Andrews County, about 30 miles east of the New Mexico state line.

The golf teams were traveling in a 2017 Ford Transit van that was towing a box trailer when it collided with the truck, and both vehicles burst into flames, according to NTSB spokesman Eric Weiss.

He said the vehicles collided on a two-lane asphalt highway where the speed limit is 75 mph, though investigators have not yet determined how fast either vehicle was traveling.

Also killed were Henrich Siemens, 38, of Seminole County, Texas, and the unidentified 13-year-old boy who were in the 2007 Dodge 2500 pickup.

Critically injured aboard the van were Canadian students Dayton Price, 19, of Mississauga, Ontario, and Hayden Underhill, 20, of Amherstview, Ontario. Both were taken by helicopter to the University Medical Center in Lubbock, about 110 miles to the northeast.

“They are both stable and recovering and every day making more and more progress,” University of the Southwest Provost Ryan Tipton said Thursday of the two injured students.

“Hockey was a big part of life for a while, but his true passion is golf,” Drew Underhill said. “From a small town in Ontario, he’s doing OK.”

The Mexican Federation of Golf posted an online note of condolence to the loved ones of Mauricio Sanchez.

Sousa was from Portugal’s southern coast, where he graduated from high school last summer before heading to college in the U.S., said Renata Afonso, head of the Escola Secundária de Loulé.

“Any school would be delighted to have had him as a student,” she said.

Stone’s mother wrote of her loss on Facebook Wednesday.

“She has been an absolute ray of sunshine during this short time on earth,” Chelsi Stone said in a post. “We will never be the same after this and we just don’t understand how this happened to our amazing, beautiful, smart, joyful girl.”

James’ mother, June James, said she knew little about the circumstances of the collision. He coached the men and the women.

“We don’t know what happened. It’s a huge investigation. We don’t have any idea as of yet,” James said during a brief phone interview.

Team member Jasmin Collum had been scheduled to play but at the last minute decided instead to visit her parents in Houston, her mother said.

“We knew all those people on board,” Tonya Collum said. “Basically the whole team is gone or in the hospital.”

The University of the Southwest is a private, Christian college located in Hobbs, New Mexico, near the state line with Texas.

A memorial was set up Wednesday at the course near campus where the team practices. There were flowers, golf balls and a handmade sign with a cross and the initials USW.

“It’s the very least we could to for the players, and of course Coach James,” said Rockwind Community Links Manager Ben Kirkes.

“These kids were great kids and they were great, great community members,” Kirkes said.

New Mexico Gov. Michelle Lujan Grisham said on Facebook that she is “deeply saddened” by the loss of life.

Texas Gov. Greg Abbott also expressed sympathy, saying: “We grieve with the loved ones of the individuals whose lives were horrifically taken too soon in this fatal vehicle crash near Andrews last night.”

The teams had been taking part in a golf tournament at Midland College, about 315 miles west of Dallas.

“We are still learning the details about the accident, but we are devastated and deeply saddened to learn about the loss of our students’ lives and their coach,” University President Quint Thurman said in a statement.

The university said on Twitter that counseling and religious services would be available on campus.

Midland College said Wednesday’s play would be canceled because of the crash. Eleven schools were participating in the event. 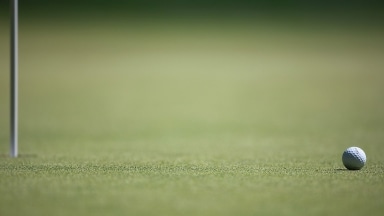 Multiple people were killed in a vehicle crash involving the University of the Southwest golf teams. 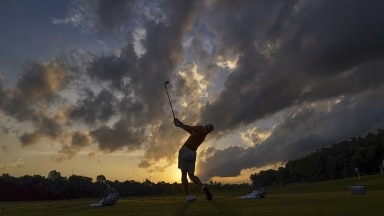