Numbers suggest Rory McIlroy has good shot at world No. 1 on Sunday 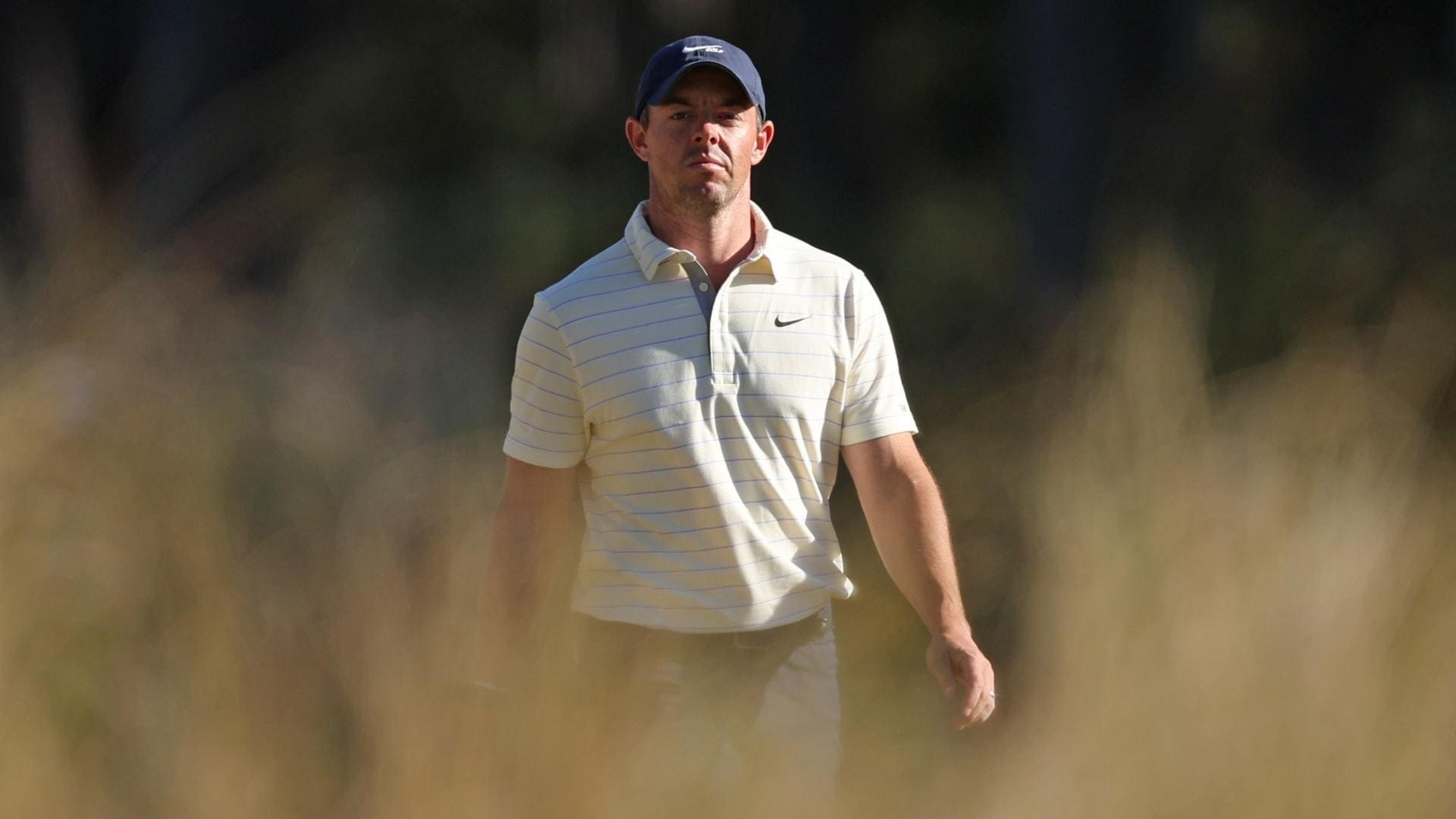 There is an increasing likelihood that Rory McIlroy will be the No. 1 player in the Official World Golf Ranking come Monday morning.

McIlroy began the week at the CJ Cup needing at least a solo second for a chance at unseating current world No. 1 Scottie Scheffler. Now, through 54 holes at Congaree, McIlroy holds a one-shot lead on the field.

If McIlroy goes on to win, he will automatically become No. 1 for the first time since July 2020. Should he finish solo second, Scheffler would need to place worse than solo 34th. Currently, Scheffler is T-47.

“The ranking will just take care of itself if I do what I want to do,” McIlroy said Saturday after his 4-under 67 moved him to 13 under, a shot clear of Jon Rahm and two others. “Ultimately, I just want to win this golf tournament. If I win the golf tournament, then everything will take care of itself. So, for me, tomorrow I need to go out there, sort of set myself a score that I want to shoot, try to do that. Again, focusing on that, hope that that ends up with a couple of things, a trophy and getting back to the top of the world rankings.”

History suggests that McIlroy has a good shot at winning on Sunday. This weekend marks the 17th time in his PGA Tour career that McIlroy has grabbed a 54-hole lead or co-lead. In his previous 16 opportunities, he’s converted nine of those leads/co-leads into titles.