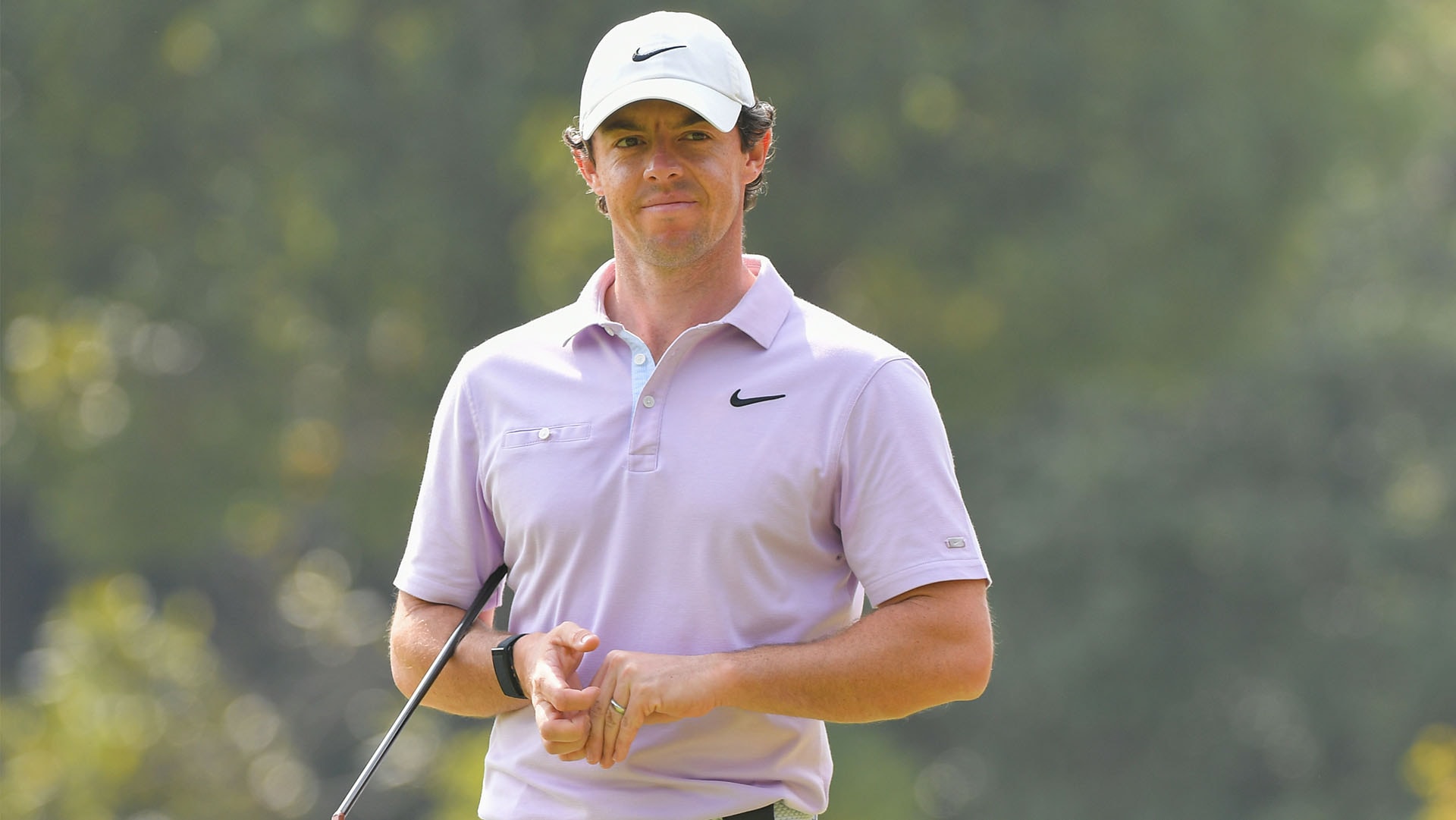 ORLANDO, Fla. – A day after the International Olympic Committee committed to holding this year’s Games in Tokyo on schedule, Rory McIlroy offered his support of the decision.

“It's something that we're trying to stay on top of,” the world No. 1 said at Bay Hill. “It’s something that if the organizers and the Olympic Committee believe it's safe enough that athletes can go and compete in the Games, then you have to take their word for it.

McIlroy, who skipped golf’s return to the Olympics four years ago in Brazil, has committed to this year’s Games even amid the spread of coronoavirus in Japan and beyond.

IOC president Thomas Bach said in a press conference this week, “Neither the word cancellation nor the word postponement was even mentioned.” He also said he expects the Games to begin on July 24 as scheduled.