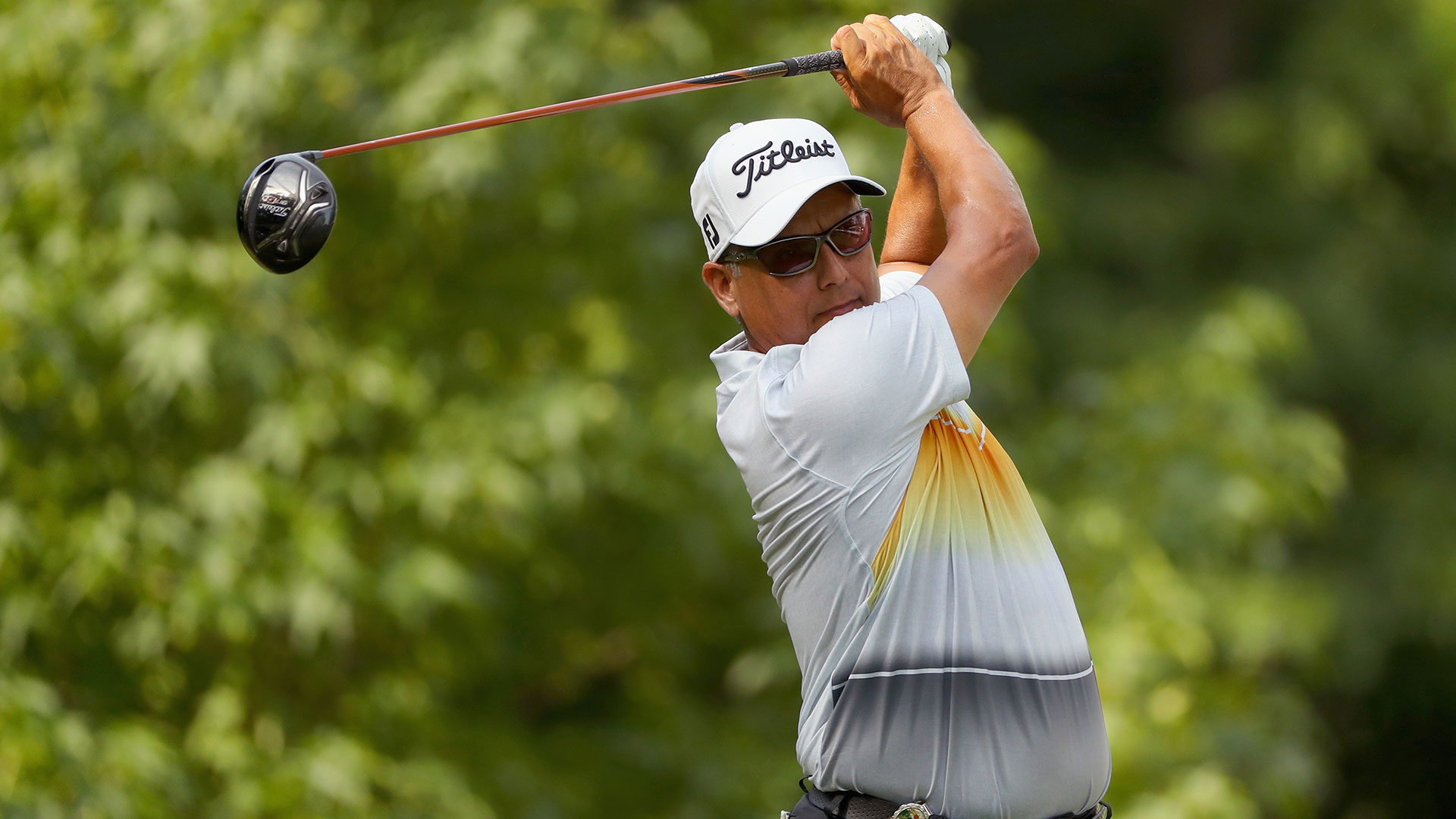 PORT ST. LUCIE, Fla. – Omar Uresti built such a big lead that even a 4-over 76 on Wednesday didn't keep him from winning the Professional National Championship and earn another trip to the PGA Championship.

Uresti, a former PGA Tour player, had a seven-shot lead going into the final round at the PGA Golf Club. He finished at 11-under 276 for a three-shot victory over Frank Bensel Jr.

The top 20 earned spots at Kiawah Island for the PGA Championship on May 20-23. That wasn't decided until a sudden-death playoff among five players for the final four spots.

The odd man out was Cody Haughton, who missed an 8-foot par putt on the first extra hole at No. 10. Haughton closed with a 76 that featured a pair of double bogeys.

Uresti, a life member of the PGA of America who lives in Austin, Texas, won the Professional National Championship for the second time in the last four attempts. It was canceled last year because of the pandemic.

Bensel started the final round 10 shots out of the lead and pulled within two shots with a birdie on the 10th hole. He made three bogeys and three birdies the rest of the way for a 68. Uresti, who shot 40 on the front nine, steadied himself on the back nine.

The best round belonged to Stuart Smith, who recorded eight birdies in his round of 65 to move into the top 20 and earn a trip to the second major of the year. 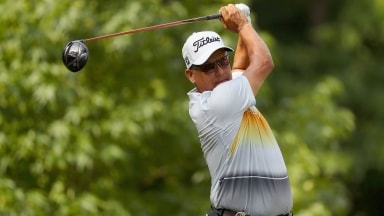 Omar Uresti said that he is bothered by the criticism he has received after the former PGA Tour player won the PGA Professional Championship. 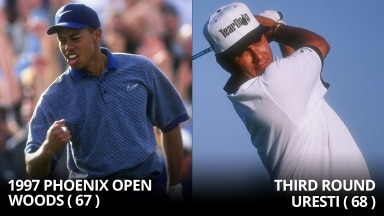 One Time With Tiger: Omar Uresti

Omar Uresti was told not to watch Tiger Woods hit a shot at the 1997 Phoenix Open. Fortunately, he did take a peek at the par-3 16th.