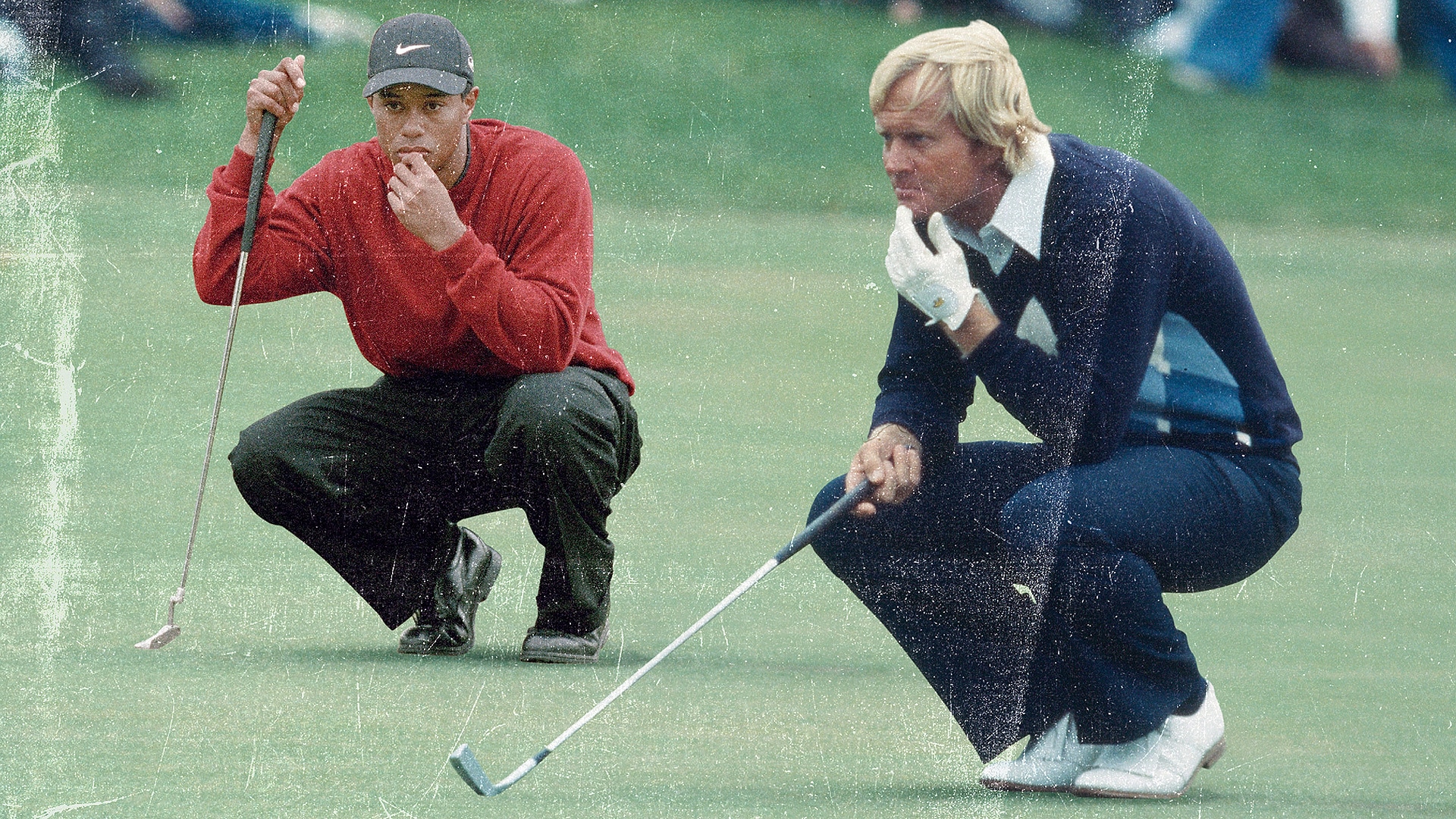 The 149th Open will be played next summer at Royal St. George’s, as the oldest major championship in golf won’t be held this year because of the COVID-19 pandemic. Instead, the R&A has produced The Open for the Ages, a program that will tap into various 19th-hole and water-cooler discussions about who might be the greatest champion of all time.

“We are all keenly feeling the absence of The Open from the global sporting calendar this year,” said R&A chief executive Martin Slumbers. “So we hope that this broadcast will generate real interest and enjoyment for the millions of golf and sports fans who closely follow the championship every year.” 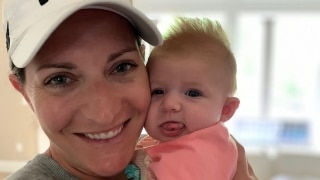 Brittany Lang is a U.S. Women's Open champion, a mother and a wife. And not in that order. In this LPGA Drive On feature, Lang talks about post-partum depression and the community of support she found on tour.

When choosing the venue for this event, there was really only one option: the Old Course at St. Andrews, the birthplace of golf and one of the most famous courses in the world. The field list was determined simply by looking down the list of names that line the claret jug: past champions who have sipped from the vintage hardware in celebration.

Combining archival footage, fan votes and data models, officials have put some of the greatest players from the last 50 years onto the same course competing for the same prize. Once again Tiger Woods and Jack Nicklaus walk stride for stride down the same fairway – but this time in both their primes. They are joined by dozens of other decorated winners like Rory McIlroy, Seve Ballesteros, Tom Watson and Sir Nick Faldo, vying to become the champion of champions.

The tournament will be conducted just like any other Open, with the first three rounds playing out Thursday-Saturday this week and highlights available via TheOpen.com. The final round will be broadcast Sunday, from 6-9 a.m. ET on Golf Channel, featuring real footage from past Opens at St. Andrews, which have been carefully edited and combined with modern graphics and new commentary to produce a unique presentation.

The 149th Open will have to wait a year. But in its place, fans can enjoy a rare opportunity to watch some of the greatest players ever compete across the same iconic course while crowning an Open champion for the Ages. 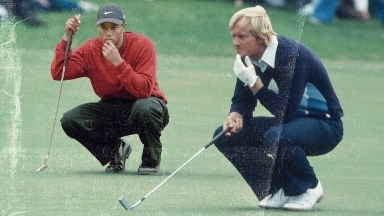 Nicklaus edges Woods to win Open for the Ages

On what would have been the final round of The Open, Jack Nicklaus edged Tiger Woods to win the fictional Open for the Ages that played out via archived footage from St. Andrews.