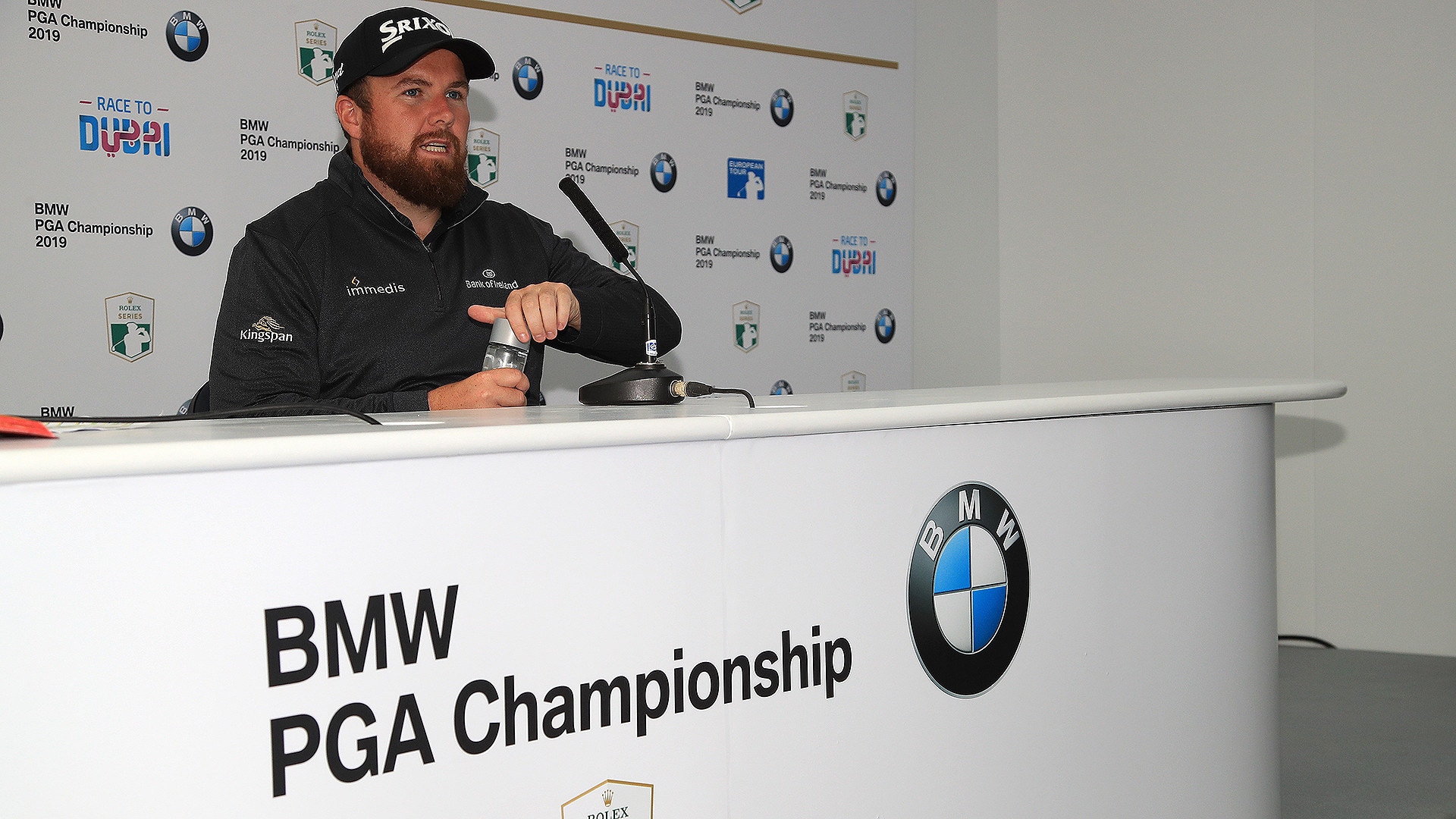 Although he returned to work last month during the PGA Tour Playoffs, this week’s event at Wentworth is his first start on the European Tour since winning The Open.

“It's kind of new again where everybody is coming up and congratulating me,” he said with a smile on Tuesday at the BMW PGA Championship. “It's kind of sunk in now. To be honest, I'm quite eager to get on with my golf and I'm looking forward to trying to achieve different goals I have the rest of the year.”

The primary goal for the Irishman is to remain atop the Race to Dubai standings and, as he’s repeatedly explained, there is the Ryder Cup.

This week’s BMW PGA Championship is the first event that will count for European Ryder Cup qualifying.

“My main goal for the start of this year, I sit at Christmas with my coach and manager, what do I want to do, and I said, ‘Lads, the one thing I want to do is play on the next Ryder Cup team,’” Lowry said. “I was maybe about 80th in the world and I needed to get myself in the situation this week. We talked about when Wentworth comes around, first qualifying event, I need to be in all the big events going forward and give myself a chance to make the team and I've done that.”

Lowry was also awarded lifetime membership on the European Tour following his victory at Royal Portrush.