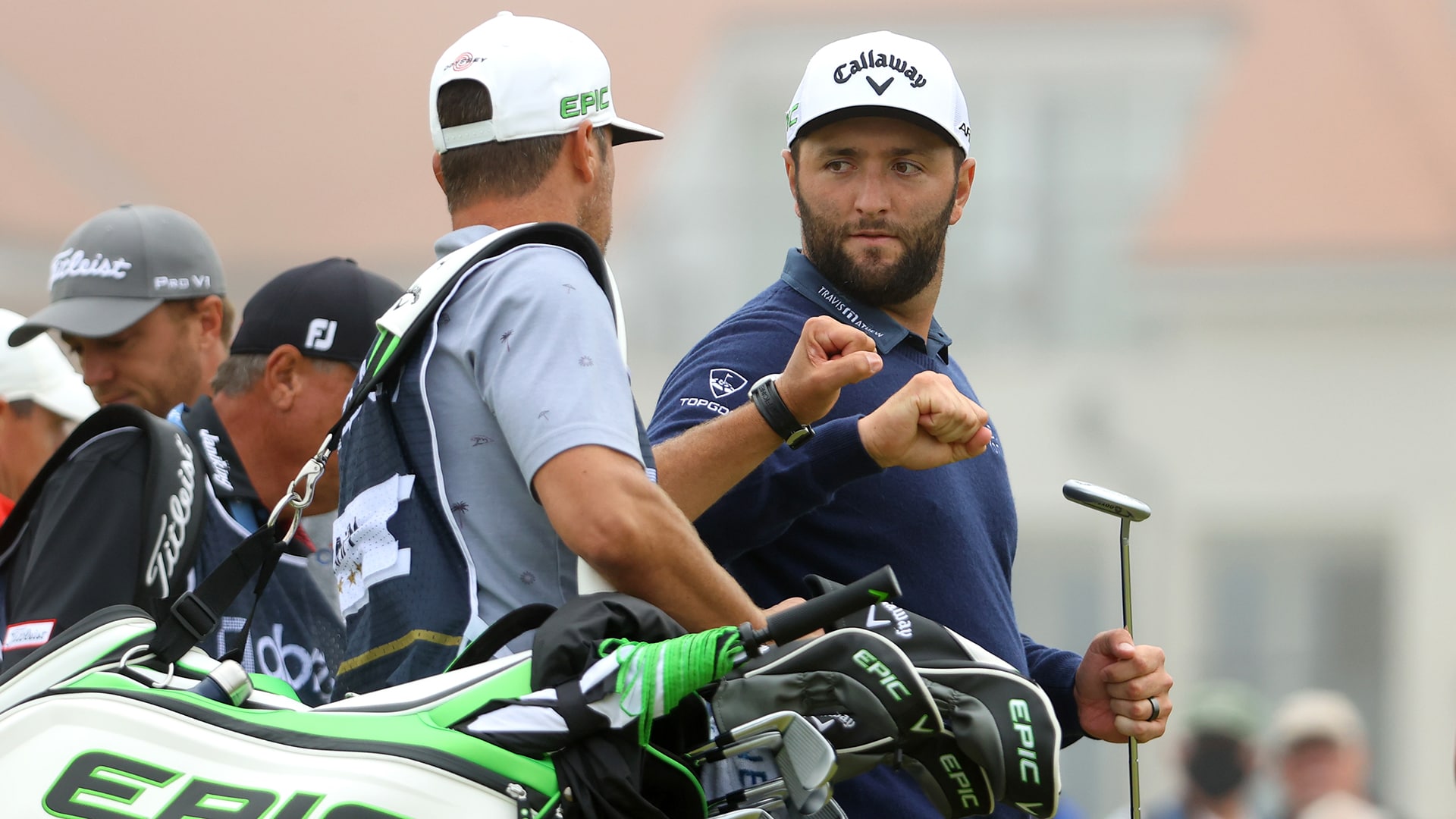 Rahm, who last month won the U.S. Open at Torrey Pines, is listed at a field-best +800 odds to win The Open Championship on Sunday at Royal St. George’s, according to PointsBet Sportsbook.

Rahm is coming off a solo seventh last week at the Scottish Open, his first start since his maiden major triumph. The Spaniard doesn’t have a career top-10 at The Open, the only major in which he doesn’t have at least two top-10s. His best Open finish is T-11 two years ago at Royal Portrush, and he has no other top-40s in his four career Open starts.

The next best odds belong to Brooks Koepka and Rory McIlroy, who are each listed at +1600 odds.

Here is a look at the notable odds for The Open at Royal St. George’s: