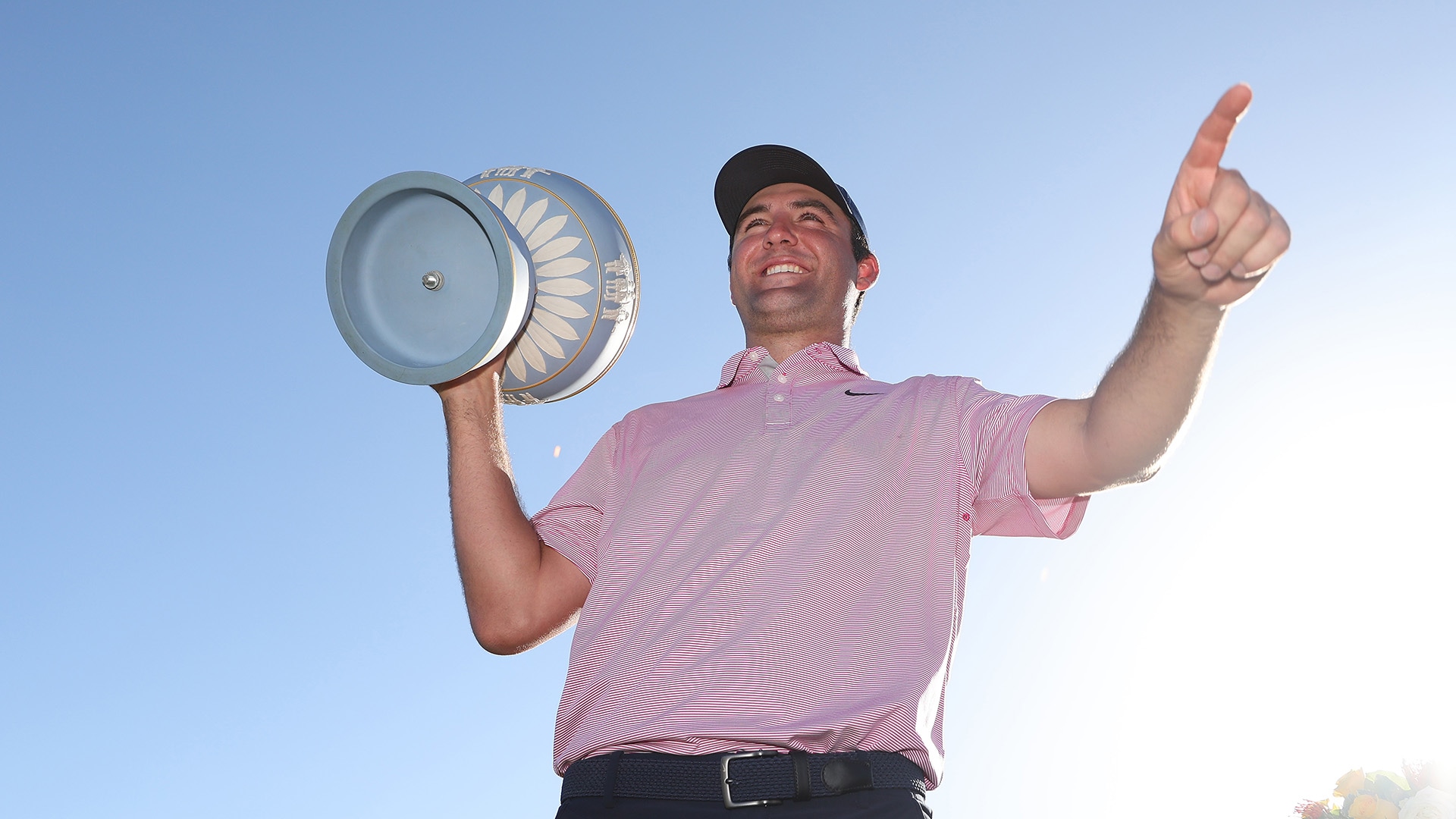 After a T-20 finish at this year’s Farmers Insurance Open, Scottie Scheffler found himself 14th in the Official World Golf Ranking.

Since then, he has wins at the WM Phoenix Open, Arnold Palmer Invitational and WGC-Dell Technologies Match Play. Three wins in six weeks has vaulted Scheffler to No. 1 in the world for the first time in his career.

Jon Rahm, who falls to No. 2 in the world ranking, had held the No. 1 spot since his T-3 finish at last summer’s Open Championship.

Scheffler wasn’t the only one who headed to Austin with an eye on the world ranking. Each player inside the top 50 as of March 28 would receive an invite to the Masters Tournament. 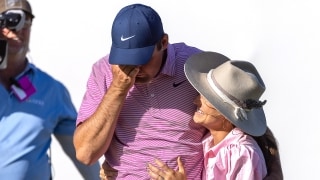 Scottie Scheffler has accomplished a lot in the last 42 days, but it's just more of the same from a guy who has long had success.

Pieters, Varner III and Henley were all safely inside the top 50 as they headed to Austin Country Club, but Power and Young weren’t guaranteed to stay inside that important number.

Power came into the week ranked 48th and could’ve fallen outside the top 50 with a poor performance, but the Irishman advanced to the quarterfinals, doing more than enough to stay inside the top 50.

Young was unable to advance out of group play, but only fell to a comfortable 47th in the world ranking.

Richard Bland, 49, was the Cinderella story of this year’s WGC-Match Play, but with his loss to Dustin Johnson in the Round of 16 he was only able to jump to 53rd in the world ranking.

Bland can still earn a Masters invite if he were to win this week’s Valero Texas Open. 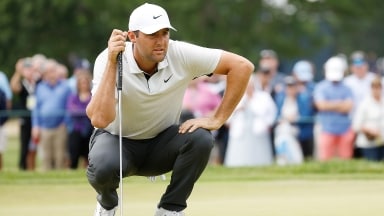