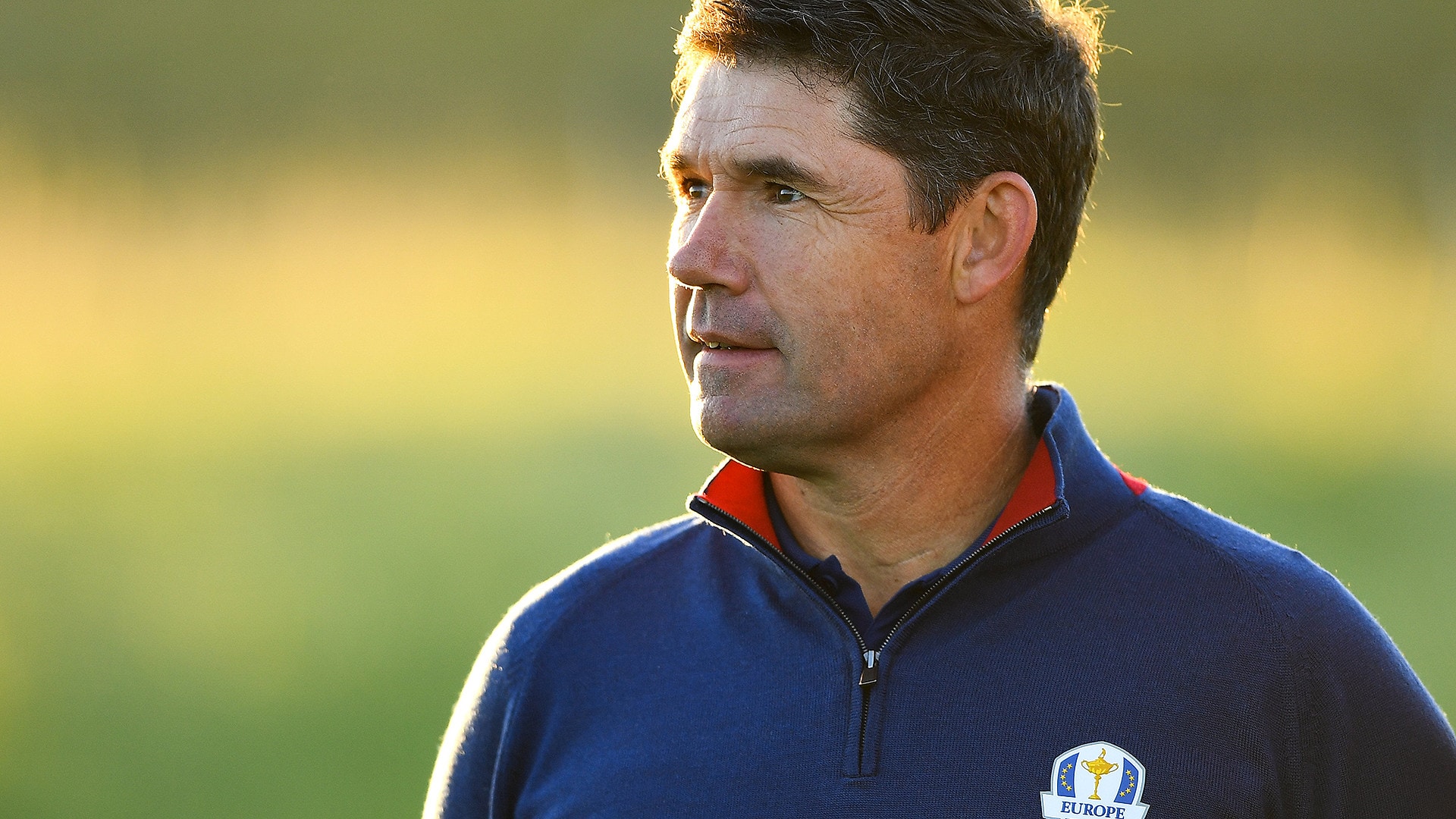 A Ryder Cup news conference has been called for next Tuesday, when it’s expected that Padraig Harrington will be named captain for the 2020 European team.

The European Tour has scheduled a news conference for 8 a.m. ET Tuesday at its headquarters outside London. The expectation is that Harrington, the three-time major champion, will be named the third Irish captain in the past four matches, joining Paul McGinley and Darren Clarke.

Though the press release doesn’t specifically say that the news conference is about the 2020 captaincy, the timetable for that decision makes sense. 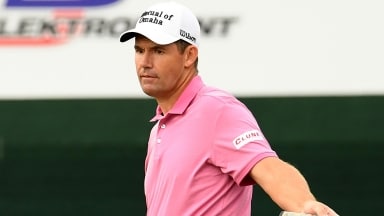 Harrington (wrist) out of action until February

Three-time major champion Padraig Harrington will be on the disabled list until February after injuring his wrist in a fall at home last month.

Harrington has played on six Ryder Cup teams and has been a vice captain on each of the past three European teams, including Thomas Bjorn’s squad that dominated the Americans in September at Le Golf National. The panel to appoint the new captain included Bjorn and the past two captains, and players such as Rory McIlroy and Justin Rose have voiced their support for Harrington. Once Lee Westwood said in October that he’d prefer to wait until the 2022 matches to be considered for the captaincy, Harrington became the obvious choice.

Earlier Thursday, Harrington, 47, announced that he’ll miss the next month because of a broken bone in his wrist, following a fall down the stairs in mid-December. He’ll miss two scheduled starts on the European Tour – in Abu Dhabi and Dubai – but hopes to return at Pebble Beach in February.