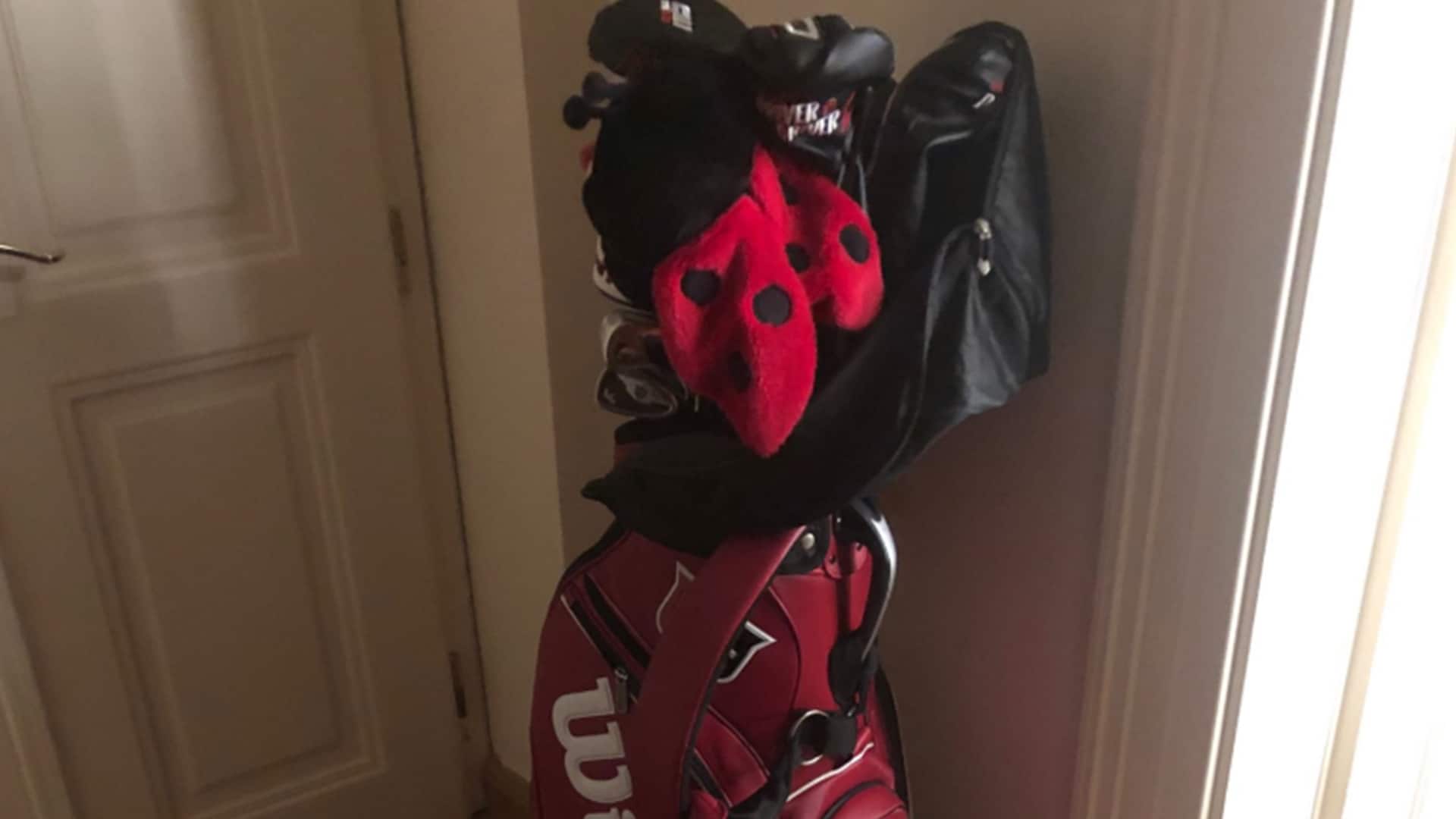 Tiger Woods' PGA Tour record 142 consecutive made cuts ... Byron Nelson winning 11 PGA Tour events in a row ... Dustin Johnson holding the active streak for most consecutive seasons on Tour with a win, with 12.

All of these are remarkable achievements, no doubt. But what might be more impressive than all of these things is that Padraig Harrington claims to have gone 32 years before losing his clubs on a flight … Until this week.

Harrington tweeted Monday was the “first time in 32 years of traveling that [his] clubs failed to arrive on the way to a tournament,” as he was headed to the Czech Masters at Albatross Golf Resort.

“Strange as it was a direct flight and I checked in 3 hours early,” he wrote.

Luckily, his clubs arrived Tuesday, one day late "all in working order," just in time to get some practice in before the first round.