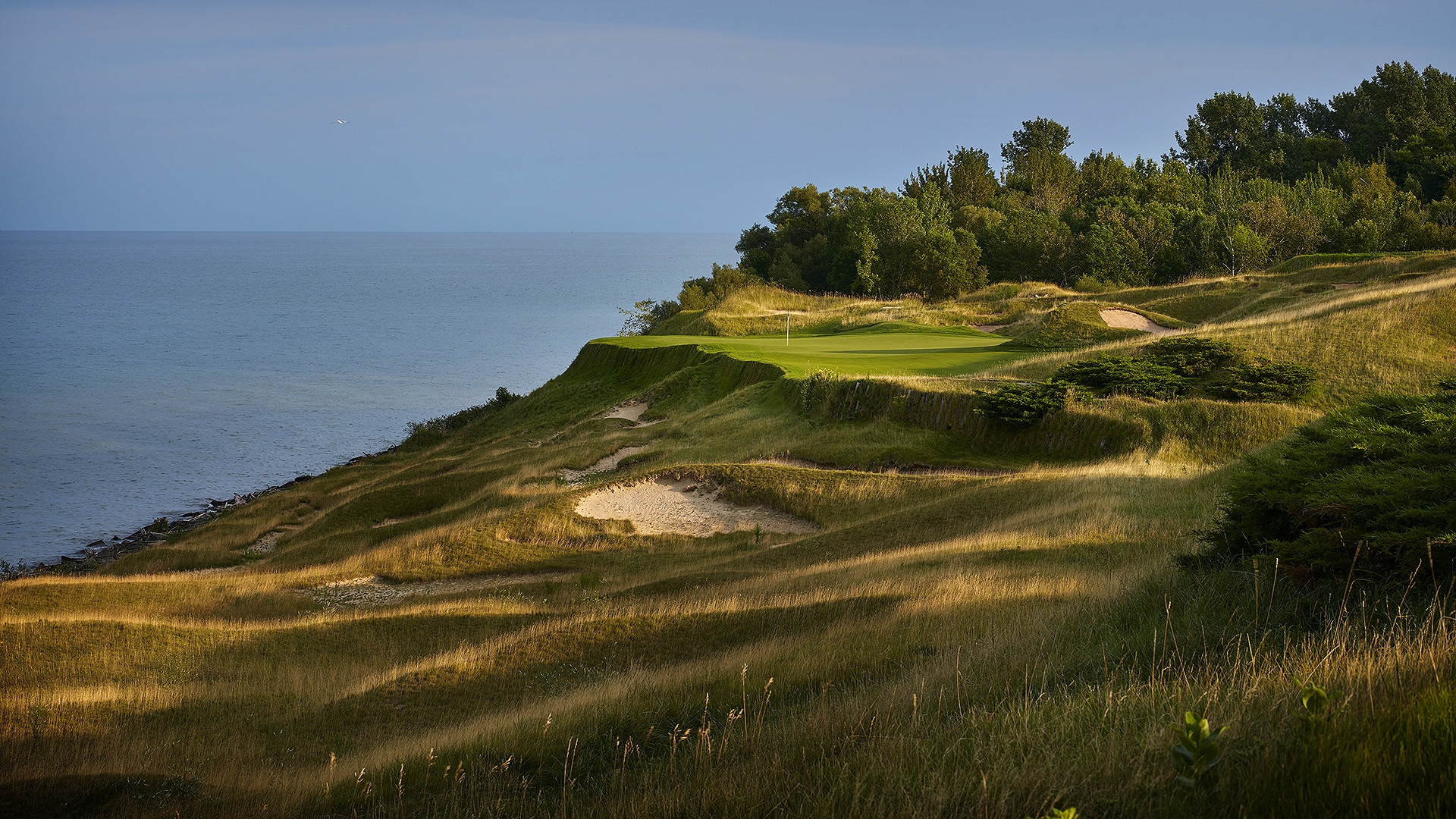 CHARLOTTE, N.C. – Next year’s European Ryder Cup captain Padraig Harrington made his first scouting trip to Whistling Straits, site of the 2020 matches, last week and his initial impressions of the layout were encouraging on many fronts.

Harrington said Whistling Straits, which has hosted three PGA Championships, will make a solid match-play course because of the layout’s risk/reward options. Perhaps more importantly, however, was the configuration of the links-style course that winds along the shores of Lake Michigan.

“It’s only an advantage when it’s a home venue,” Harrington said of the potential set-up options for the course that might favor the U.S. team. “Yes, [Whistling Straits] has nullified some of that. If we were going to a Hazeltine or a Valhalla it would be a lot easier for the home team to set the golf course up to suit themselves, but because it’s a windy place there’s not a lot you can do, really. The golf course is kind of the golf course.”

At last year’s matches outside of Paris, European captain Thomas Bjorn was applauded for a set up that heavily favored the makeup of his team, with tight fairways lined with thick rough. In 2016, U.S. captain Davis Love III made similar adjustments to favor his team at Hazeltine, which featured wide fairways and little rough.

“For an away captain that’s nice,” Harrington said. “The last couple have been heavily biased towards the home team.”