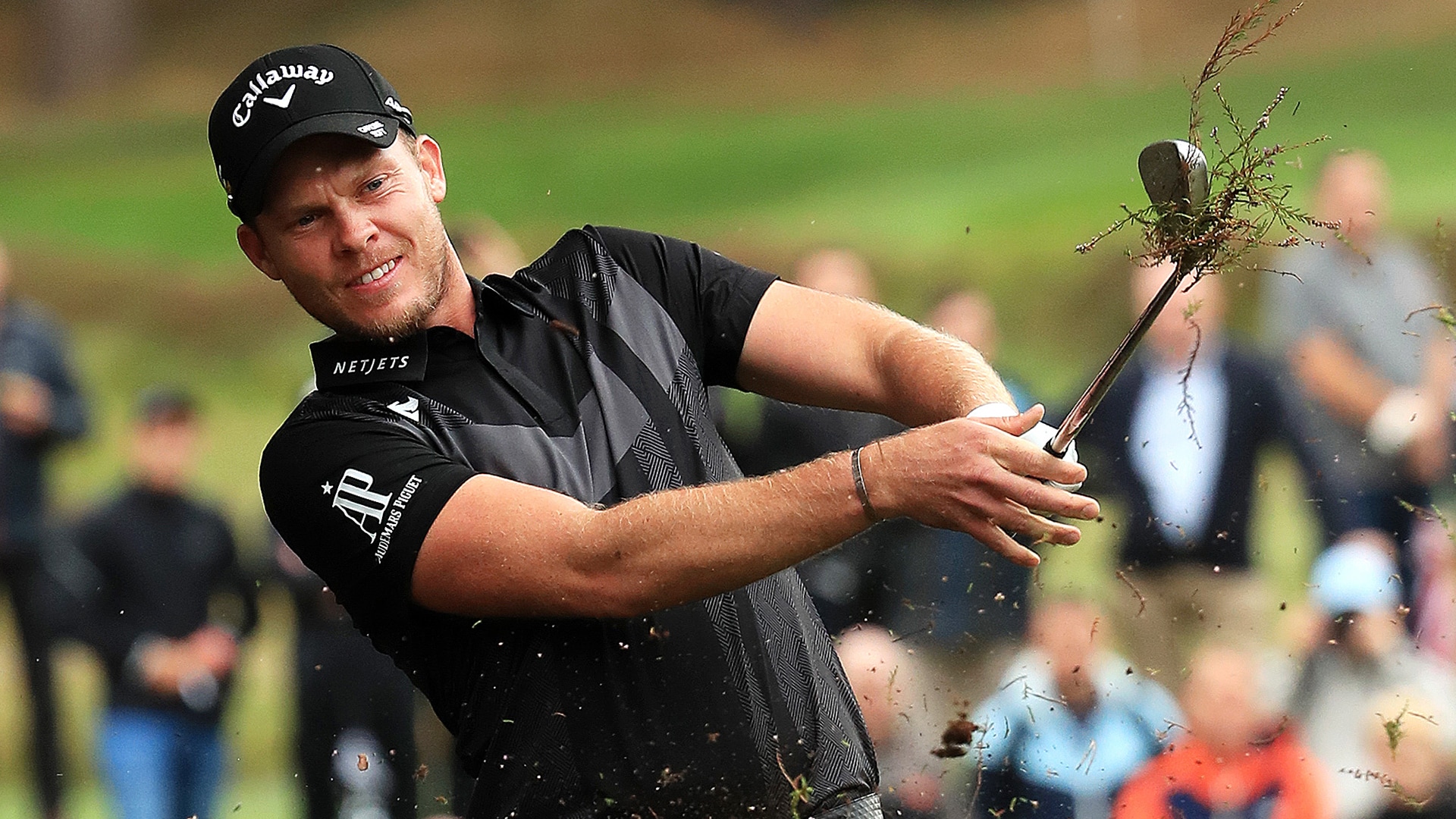 VIRGINIA WATER, England – After starting the final round at the BMW PGA Championship tied for the lead, Danny Willett moved ahead with early birdies at Nos. 2 and 3 but it was the par-4 11th hole that proved to be pivotal for the Englishman.

Two strokes clear of Jon Rahm through 10 holes, Willett’s drive sailed deep into the woods left of the 11th fairway and his recovery shot clipped a tree and dropped into a deep lie. That’s when things became tense for the Englishman.

After hitting his third shot from the rough Willett seemed to injure his right wrist.

“It was a little bit funky for 20 minutes, so I popped a couple [Advil] and did some stretches that would somewhat ease it off, but it was a little sneaky for a little bit there,” said Willett, who has a history of back injuries.

With Rahm facing a birdie putt Willett rolled in a 45-footer for bogey to avoid a potential two-stroke swing and the Spaniard missed his birdie attempt.