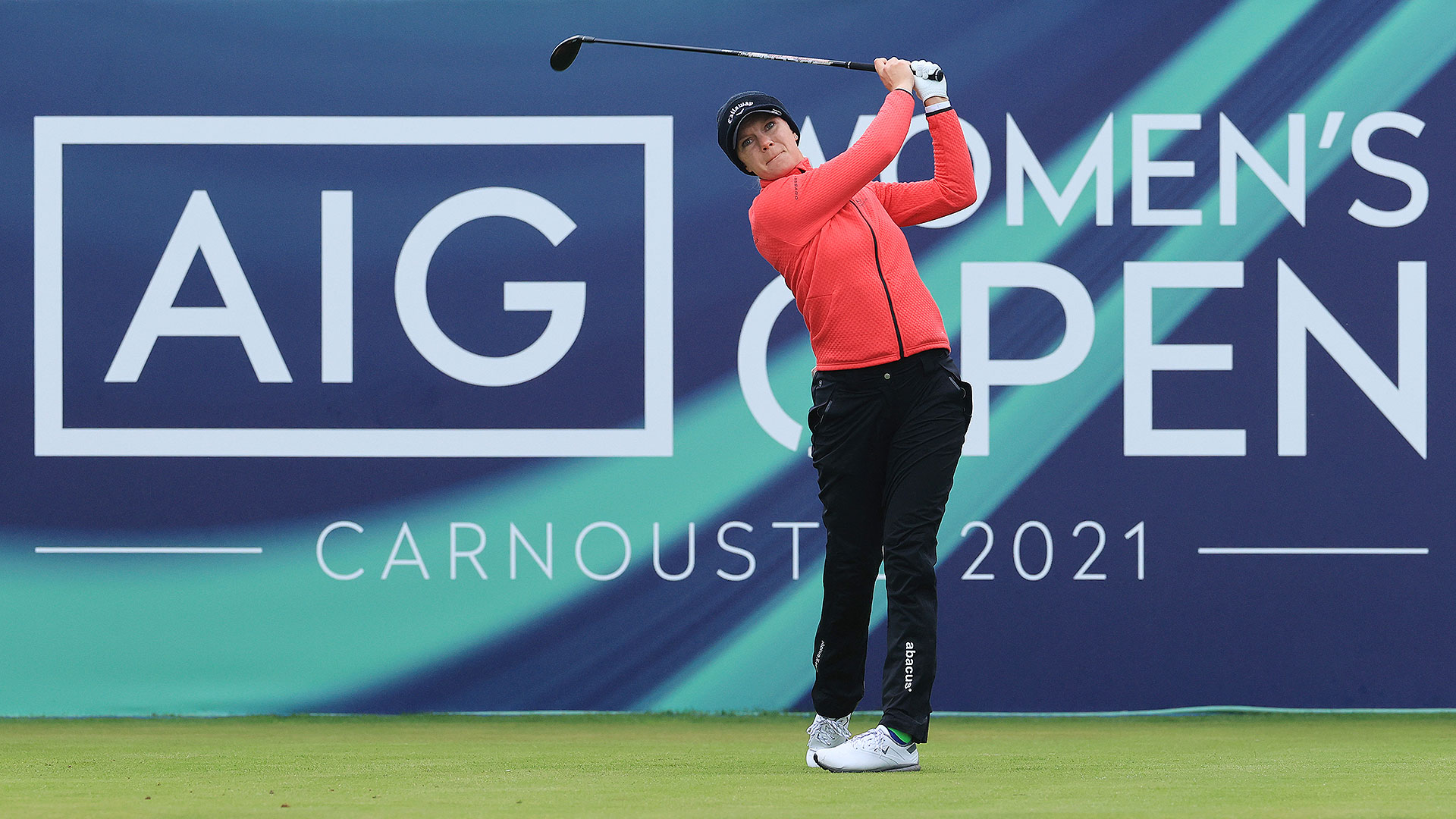 On a cool but calm start Thursday at Carnoustie, Sagstrom gave the European skipper plenty to consider, firing a 5-under 67 to share the early clubhouse lead at the final women’s major of the year.

Entering the final week of Solheim Cup qualifying, Sagstrom would currently need to be a captain’s pick for the Solheim Cup matches, which begin in two weeks. Sagstrom was one of Annika Sorenstam’s wildcard selections during her debut in 2017, when she went 1-2.

This time, Sagstrom said she’s not putting any added pressure on herself to perform.

“Of course I want to show off my game to her. I can’t deny that,” she said of the grouping with Matthew. “I’m playing well at the moment, but who knows where her mind is right now? I’m just trying to play as well as I can to give myself a chance for that team. ...

“I’m kind of at a state where I’m like, If I’m good enough, I will make that team. If my game is wanted, I will be on that team, and if not, I’m just going to keep practicing and keep trying to make the next team or just keep finishing off this year strong.”

Sagstrom has played solidly if unspectacularly this year. In 15 starts she has yet to record a top-10, but she has made seven cuts in a row this summer and played well at the Olympics, tying for 20th.

Sagstrom bogeyed the last hole and signed for a first-round 67 at Carnoustie, tied for the clubhouse lead with world No. 1 Nelly Korda. 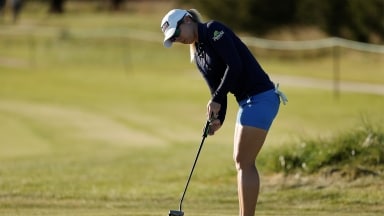