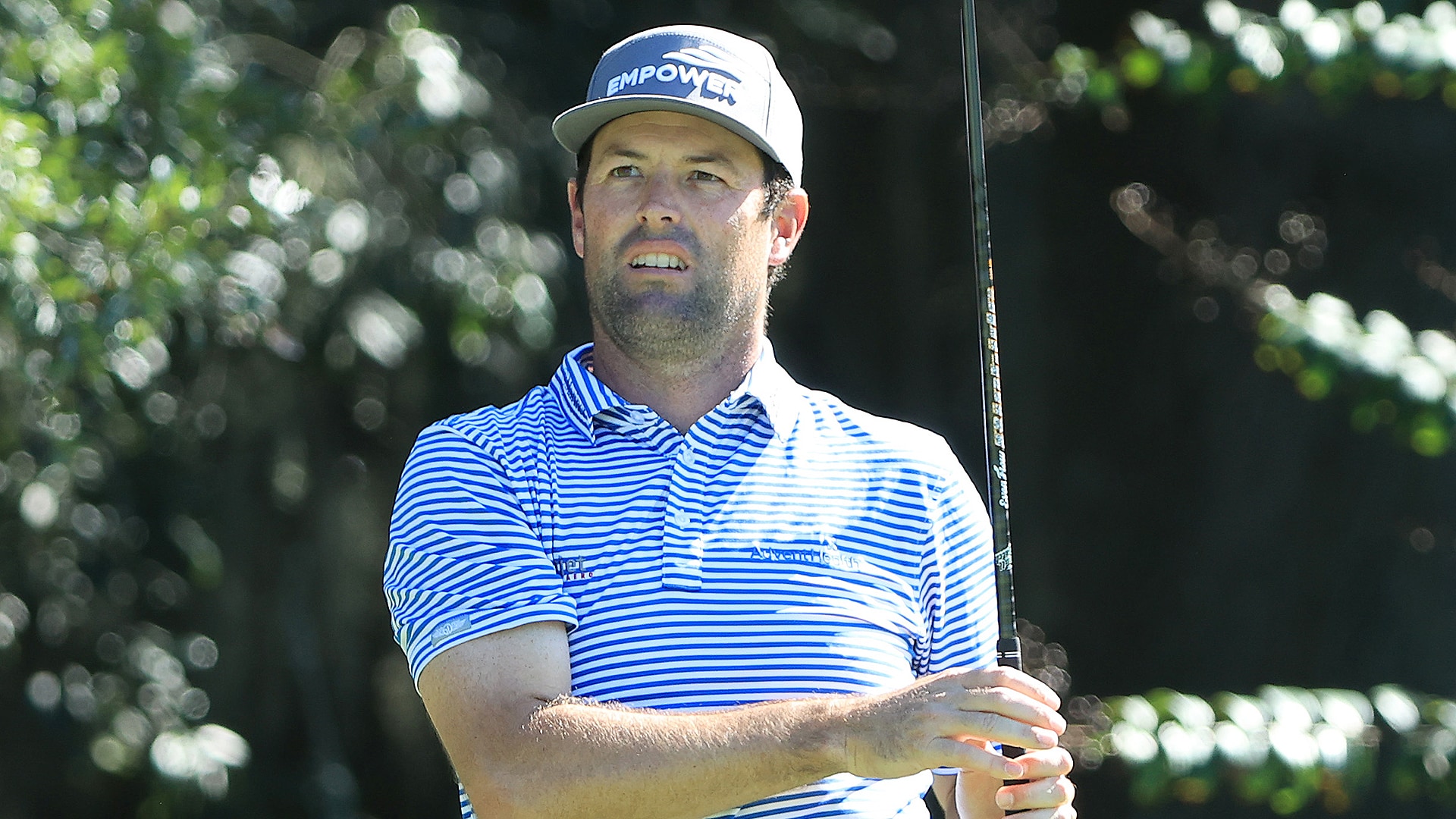 ST. SIMONS ISLAND, Ga. – Robert Streb birdied his last two holes on the Plantation Course at Sea Island and matched his career low with a 9-under 63, giving him a two-shot lead over Camilo Villegas on Friday in the RSM Classic.

Villegas had an even better finish to stay in range going into the weekend.

His tee shot on the par-5 18th on the Plantation Course hit a cart path on the right side of the fairway and bounced enough that he only had a 9-iron left over the water to a front pin. He was urging it to clear the water, and it landed just on the green and left him about 12 feet away for a closing eagle and a 66.

The final two rounds move to the Seaside Course, which Joel Dahmen lit up Friday for a 9-under 61 that took him outside the cut line to just outside the top 10.

The last four winners at the RSM Classic each had the 36-hole lead.

“I don’t want to be the one that breaks it,” Streb said. “There’s still a lot of golf left, and we’ll see what happens.”

Streb was at 14-under 128 at the only tournament he has won on the PGA Tour. It was the fourth time he shot 63, the most memorable in the second round at Baltusrol in the 2016 PGA Championship.

Villegas has the same attitude – go play, count up the scores, see where he stands – though he is not oblivious to the attention on his for all he has been through this year.

The 38-year-old Colombian missed all of 2019 recovering from a shoulder injury, and then his world was torn apart when his 22-month-old daughter, Mia, developed tumors on her brain and spine. She died in late July. Villegas has his brother as a caddie – Manny, who also played professionally – and that helps keep his mind on the golf.

“I’m going to be very honest with you, there’s so much happening on the golf course, you’re so focused, and that’s what I’ve been doing all our life. Having my brother on the bag has helped, too. He keeps me in check and we try to play golf when we’re out there.”

On Thursday, he saw a rainbow on the range and it made him think of his daughter.

Villegas is a four-time winner – his last victory was six years ago – and knows not to get too caught up at the halfway point. Even so, he is building confidence mainly from his shoulder feeling good and knowing he has put in the work.

“It’s not a two-day thing, it’s a process,” Villegas said.

Of the top 10 on the leaderboard, past Sea Island winner Kevin Kisner was the only one who played the par-70 Seaside Course, where he made a 35-foot birdie putt on the 18th hole for a 66.

Sixty-five players made the cut at 3-under 139. Among those missing the cut was Justin Rose, who birdied three straight holes before ending with a bogey from the bunker on the 18th hole at Seaside to miss by one. Sungjae Im, a runner-up last week at the Masters, shot 69 at Seaside and missed the cut by two shots.